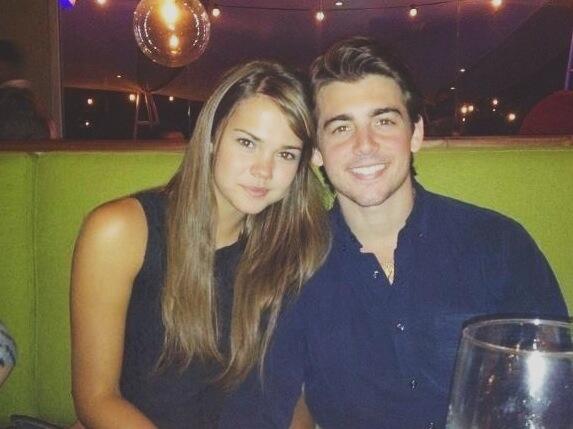 John DeLuca and Maia Mitchell starred together in the Disney Channel Original Movie Teen Beach Movie in 2013. They reprised their roles in the sequel, Teen Beach 2, in 2016.

Their on-screen chemistry and real life closeness led fans to believe that the two were in a relationship. They never addressed the rumors.