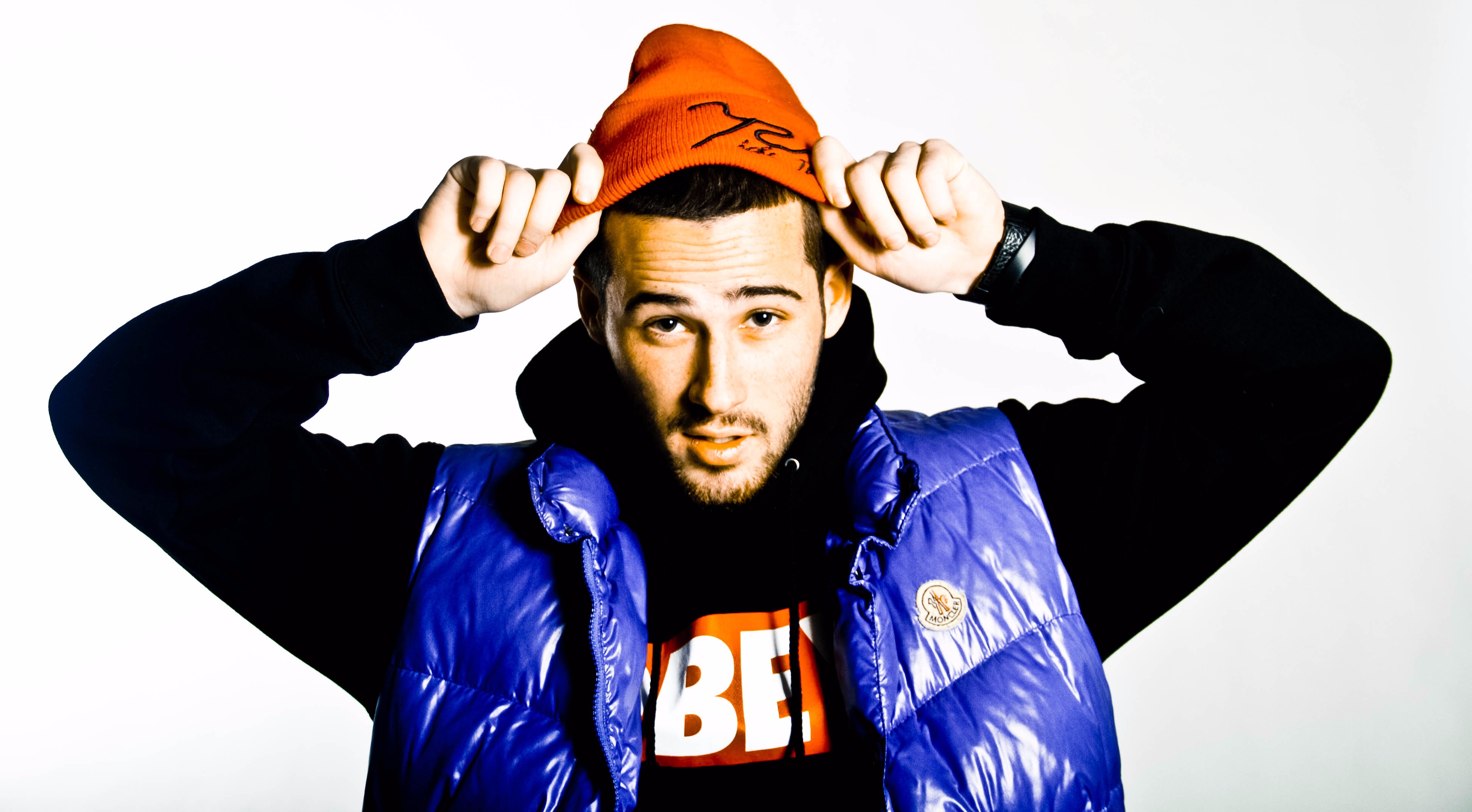 Joe Santagato is an American YouTuber, who is best known for his weekly podcast The Basement Yard.  He has also been entertaining millions of people with his comedy videos in his self-titled YouTube channel.

Joseph Santagato was born on 25th February 1992, in Astoria, Queens, New York. His father was a firefighter in the FDNY and his mother Elizabeth was a secretary at a public school. 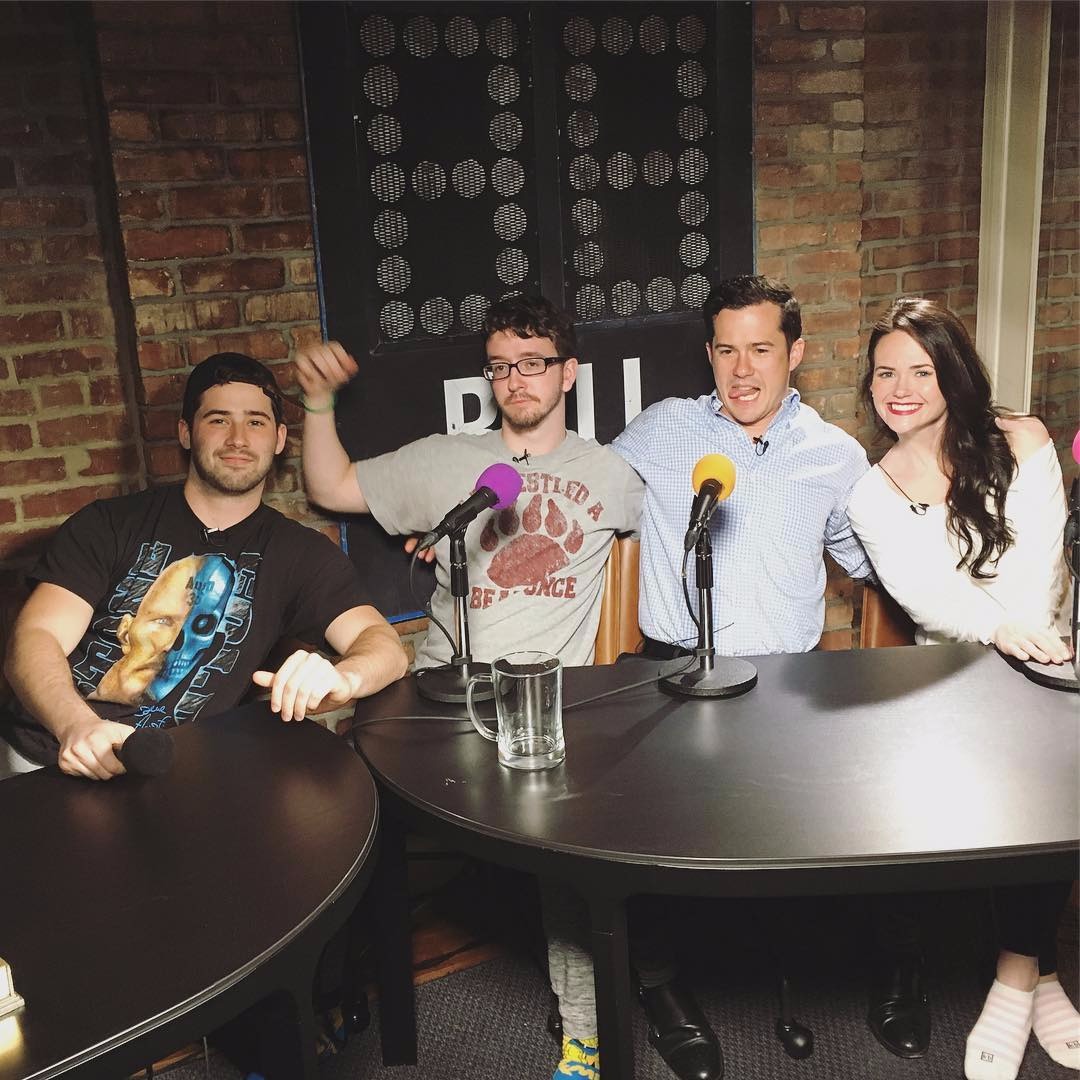 He was brought up with three elder siblings and was sent to St. Francis of Assisi Catholic School for kindergarten. He graduated from St. Francis Preparatory School, where he played on the football team. In addition to sports, he also enjoyed appearing in front of a camera from a young age.

He started making short movies, parody songs, and sketches after his mom bought him a camera when he was 13-years old.  He attended Queensborough Community College just to please his mom but dropped out of college to pursue his interest.

As a college dropout, Joe worked as a  waiter and pizza delivery boy. It was then one of his friends suggested him to post videos on YouTube. On September 29, 2010, he posted his first video on his YouTube channel, SantangatoTV. Within a year, he gained over 300k subscribers.

In 2014, he moved to his self-titled channel, where he has earned about 2 million subscribers and over 250 million views. He also has another channel named Extra Joe, where he posts vlogs about his everyday life. He has a channel named Veteran Minimum to post sports related videos. 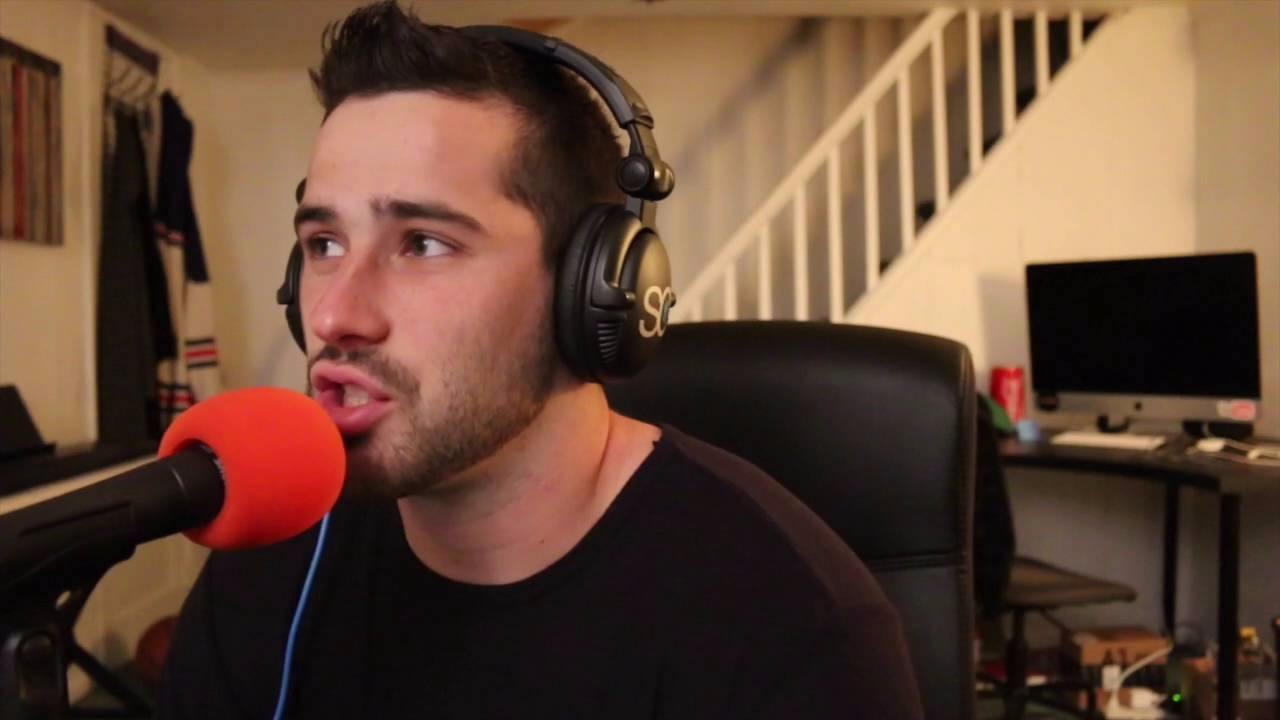 Till date, he has posted various kinds of video series like Idiots of the Internet, Mad Libs Madness, People of Walmart, The Worst Tattoos Ever, The Weirdest Laws in the U.S., Only On Craiglist and so on. In 2016, he collaborated with Dwayne Johnson for his YouTube show called Rock The Promo, in which he served as a host.

Moreover, he has multiple podcasts including, the main podcast, The Basement Yard, which has reached no. 1 on the iTunes chart. Entertaining fans with his podcasts and observational & stand-up comedy videos for over six years, he has accumulated a huge net worth of around $300,000 dollars.

It’s unclear when the YouTuber and the Instagram star started dating. Some sources claim that they have been together since December 2014, but there’s no strong evidence to prove the idea. 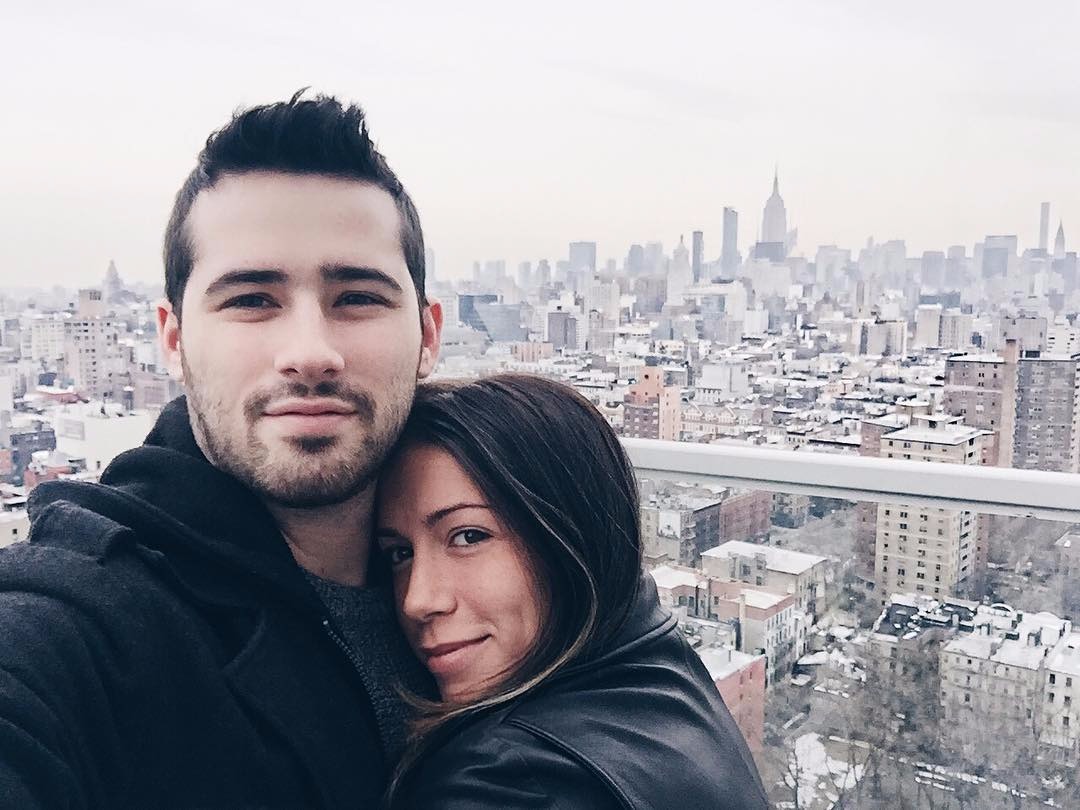 No further details on their relationship have been revealed. However, we are pretty sure about their strong bonding as per their adorable pictures posted on social media.