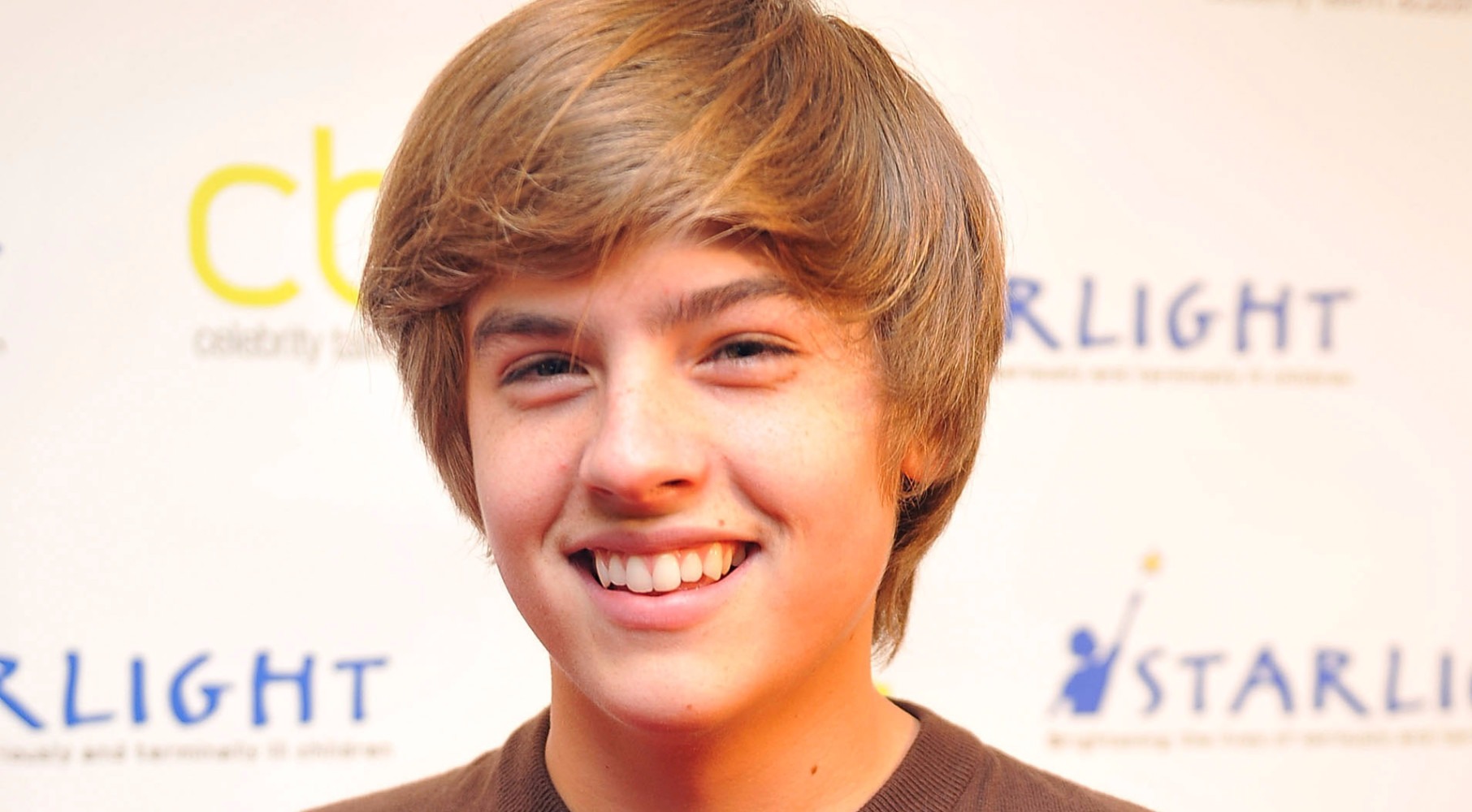 Dylan Sprouse is an American actor who became famous as one of twin brothers from the Disney sitcom The Suite Life of Zack & Cody, alongside his real life twin brother Cole Sprouse. They were the highest paid child stars.

Dylan Sprouse started acting out from an early age

Dylan Sprouse was born to parents Matthew Sprouse and Melanie Wright on August 4, 1992, in Tuscany, Italy. He was born 15 minutes earlier than his twin Cole. He was named after the famous poet Dylan Thomas. The family moved back to the US to their native city of Long Beach in California, 4 months after he was born. 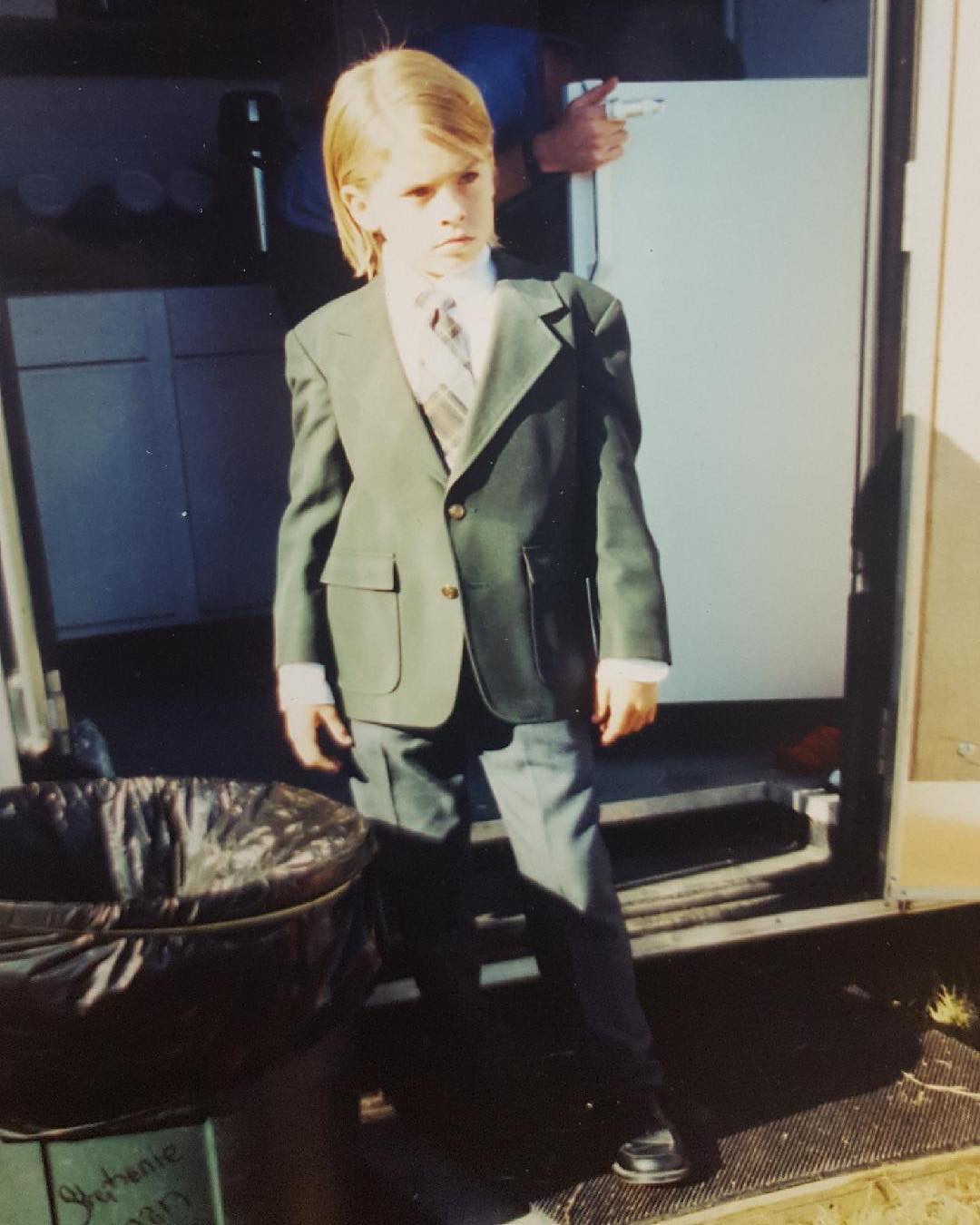 Dylan with his brother Cole began acting since they were toddlers, appearing in a diaper commercial. The two shared on-screen time with each other for many characters they portrayed in their early life. The twins got their first TV role in Grace Under Fire as Patrick Kelly where they appeared in 72 episodes as one of the major characters.

Dylan got his major break in Hollywood from Adam Sandler’s movie Big Daddy where he shared the role with Cole. Their role was well received and they were nominated for multiple awards. In 2000, Cole landed a role in NBC sitcom Friends. However, Dylan was exempt from the role.

In 2005, Dylan along with his twin was cast in the Disney series The Suite Life of Zack and Cody which became monumental for their career. They portrayed the lead role of twins Zack Martin and Cody Martin. Dylan appeared in all of the episodes of the series from 2005 to 2008. 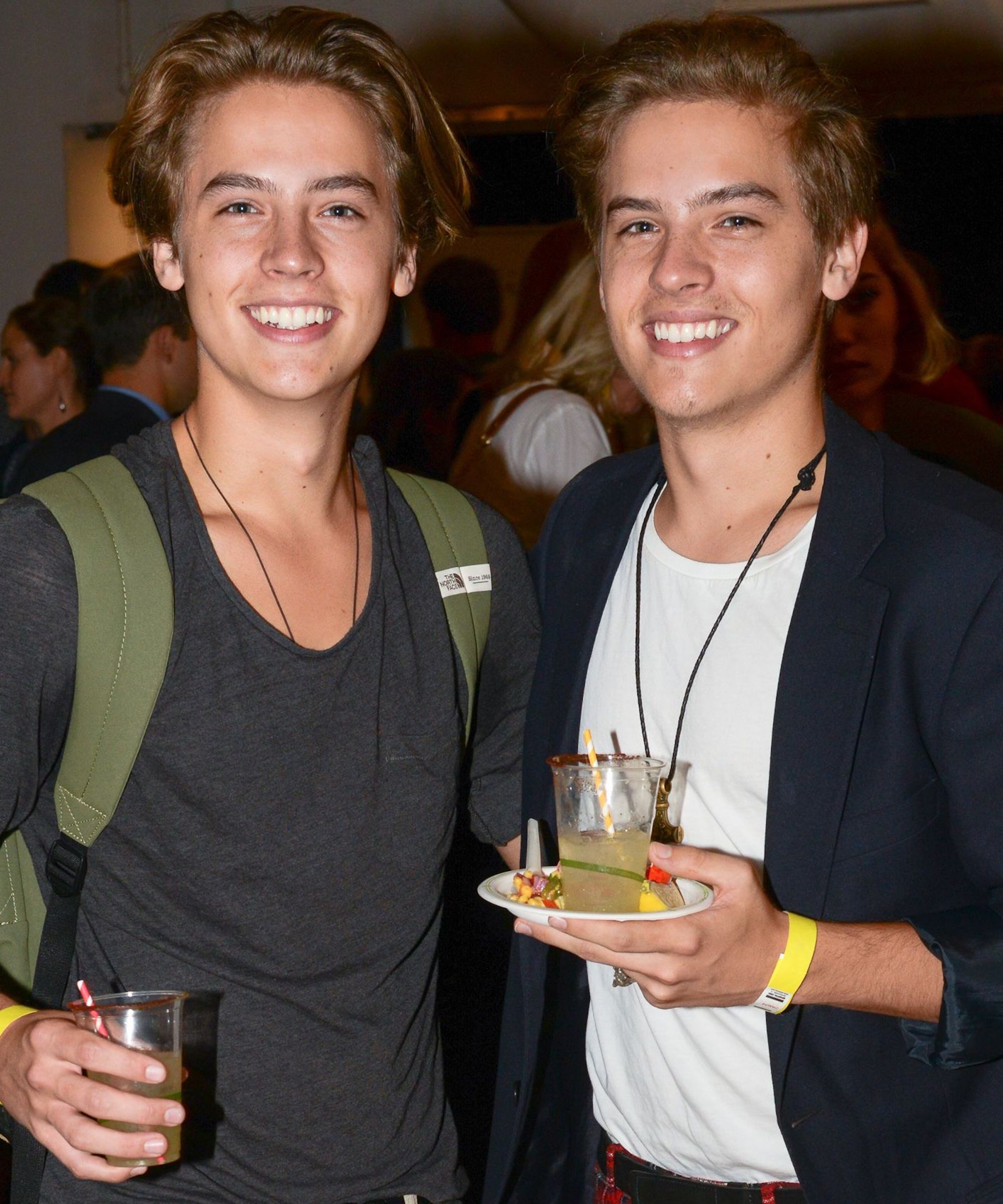 Along with Cole, he was cast once again when the spin-off series, The Suite Life on Deck, was announced. They appeared for a total of six seasons on The Suite Life series. They guest-appeared as Zack and Cody in other Disney series as well, namely Wizards of Waverly Place, Hannah Montana and I’m in the Band. The twins last portrayed the role in 2011 television movie The Suite Life Movie.

Dylan has also appeared solo in movies like Piggy Banks and Snow Buddies. Dylan’s 2017 movie Dismissed is currently in post-production.

In 2011, Dylan and Cole took a break from the entertainment industry to continue their higher studies and joined New York University. Both the brothers graduated from the college in 2015.

After graduation, Dylan chose a little different career path. Even though he has not left acting completely, he is now more focused on the restaurant business. 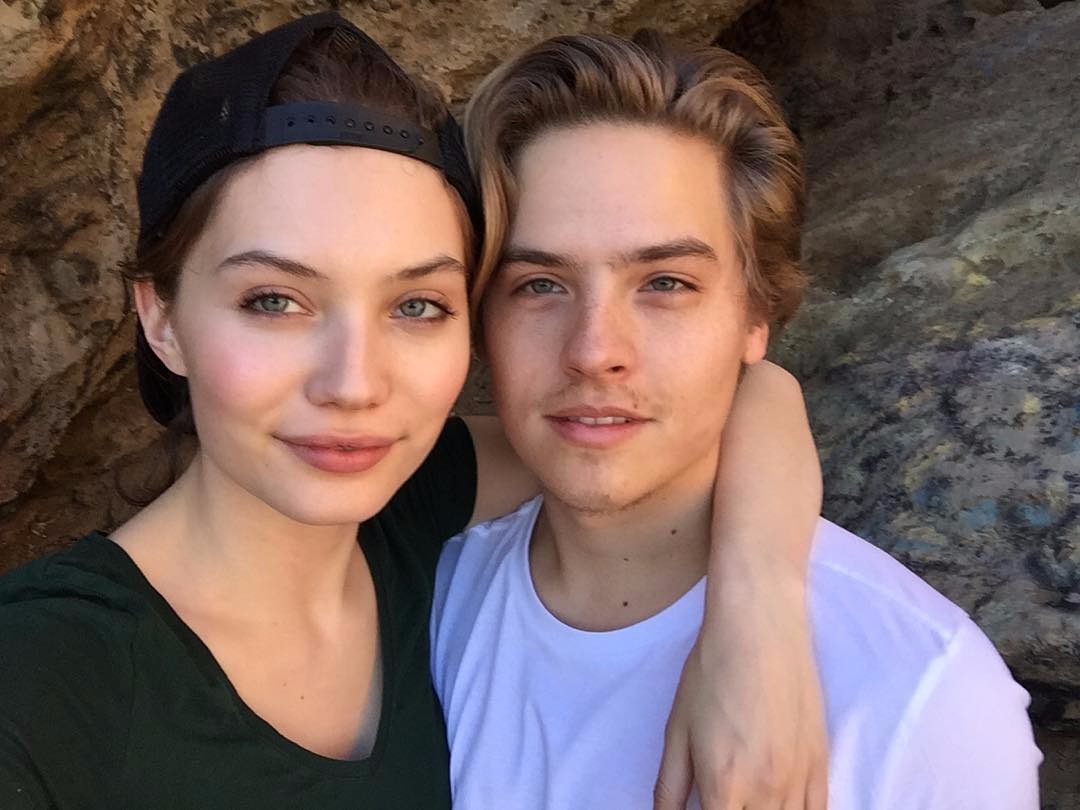 Dylan worked as a host at a restaurant in New York City, due to his fascination with the service industry. In 2017, Dylan along with two partners opened a meadery in Brooklyn named All-Wise Meadery. He works as a brewmaster, brewing mead from honey and fruits.

Dylan is currently in a relationship with model girlfriend Dayna Frazer. Dylan’s life away from social media has made it difficult to take a peek at his personal life. Dayna, however, occasionally shares some pictures of them two. The couple has been dating since 2013 and is still together after three years of relationship.