Karla Ramdhani talks about her divorce with Joe Elliott 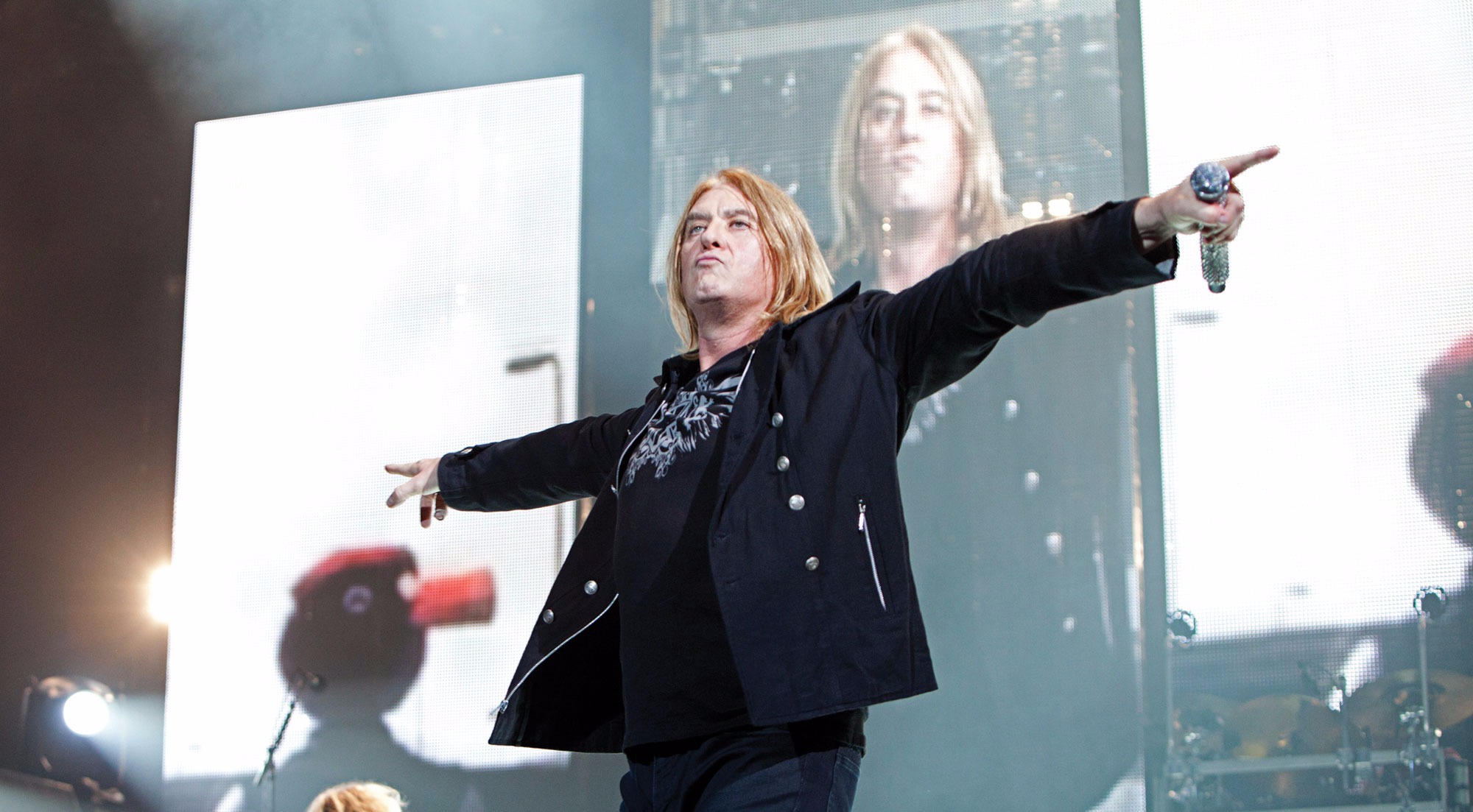 Def Leppard frontman Joe Elliott has been famous for his unstable love life as he’s popular for his singing career. His relationships with Karla Ramdhani and Bobbie Tolsma have received much attention from the public.

Karla Ramdhani stated Joe Elliott’s infidelity was the reason behind their divorce.

Elliott got married to Karla in 1989. Five years after the wedding, the couple separated, leading to their divorce in 1996.

Several years after the divorce, Karla opened up about her relationship with Elliott. She said that she “was madly in love with him” and that he “was the love of her life.” However, it wasn’t the same on Elliott’s side, who had different preferences in life than Karla.

Although the couple thought they would not want any kids, things started to change for Karla after they married. However, Elliott was adamant on his part; he was sure that he would not ever want one in his life.

Karla said during the interview, “He wants to be young and the center of attention all the time. And if you have kids, you can’t be like that. You have to be not selfish.” “It was interesting to see other band members having kids, and we were still touring. Maybe it is a lead singer thing,” she added.”

She also revealed how heartbroken she was left when Elliott cheated on her with another woman, Bobbie Tolsma. She finally decided to split from the singer and move on in her life.

Remarried in 2004, Joe Elliott is now living with his wife and son

Joe’s relationship with Bobbie Tolsma was short-lived, following which he began dating Kristine Wunschel in 2003. On September 1, 2004, the two shared the wedding vows.

The couple did not have any children for the first five years of their marriage, but eventually, they welcomed one in December of 2009. Joe became a father to a son, Finlay, whose details have been kept a secret.

Unlike his first marriage, Elliott’s relationship with Kristine is strong even after 13 years. Hopefully, the couple is far from split or divorced.