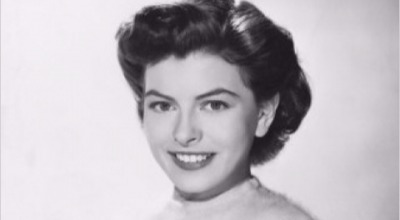 Joan Staley celebrated her 77th birthday in 2017. The actress, who used to be in headlines during her Playboy Magazine days, now prefers staying away from media. Read on to settle your queries on her whereabouts!

Joan Staley made her debut at age 6

Joan Staley was born on May 20, 1940, to parents James and Jean McConchie in Minneapolis, Minnesota. Her father was a minister and her mother was a musician. Joan was fascinated with learning violin at the age of three after she saw people playing it in a concert that her mother had taken her. 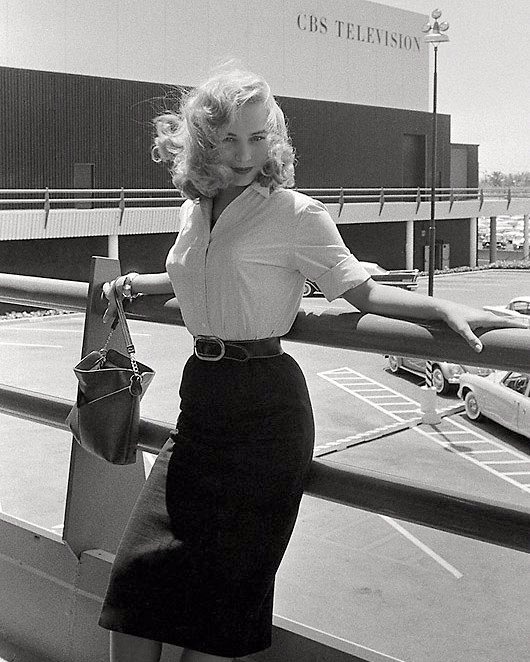 At age six, she had her first role in the film, The Emperor Waltz as a child violinist. Later, her father’s prosperous career led her to high school experiences in Washington DC, Chicago, Paris, and Munich.

After finishing school, Joan moved to her father’s place in San Francisco to find work. Initially, Joan started with The Little Theatre in Hollywood. Her roles from the theatre helped her get some small roles in television in Playhouse 90, Climax! and Westinghouse Studio One.

After her first acting role in 1958 film The Case of the Corresponding Corpse, Joan was approached by Lawrence Schiller, a photographer to pose for the Playboy magazine. Her photoshoot led her to be Playboy’s Miss November 1958.

Her debut movie which starred her as one of the main characters was of Vincent Minnelli’s Bells Are Ringing. Joan’s appearances on the popular show The Tab Hunter Show was appraised for her comedic knacks. She frequently appeared in the famous sitcom The Adventures of Ozzie and Harriet as Davis Nelsons’ secretary. 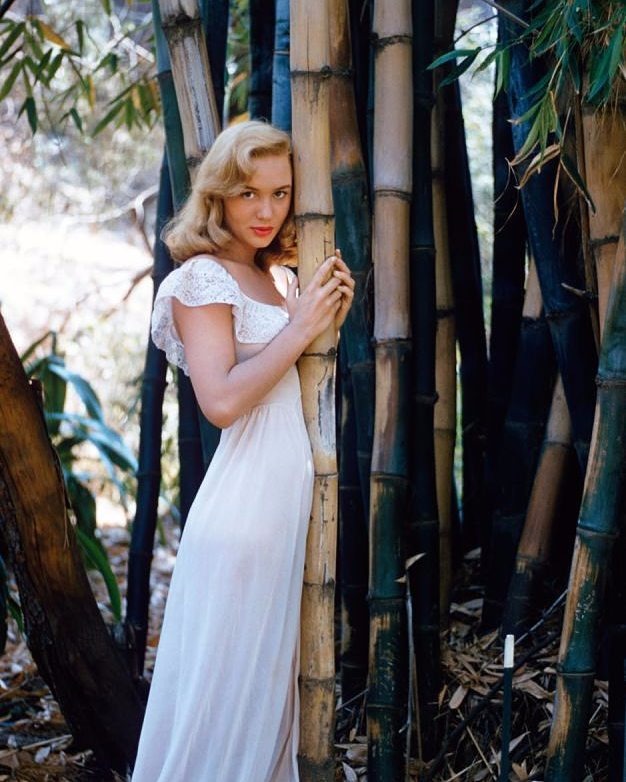 In 1962, she co-starred NBC’s The Lively Ones with Vic Damone. Staley starred in the crime drama 77 Sunset Strip as the secretary to Stuart Bailey. She has performed other small roles in movies A New Kind of Love, Cape Fear, Johnny Cool, Elvis Presley, Roustabout.

Her last movie was McHale’s Navy, where she co-starred Kathleen Nolan, Sheila James, and Dick Sargent. She portrayed the character of Roberta ‘Honey-Hips’ love, who was a former stripper who had joined the navy. Joan underwent serious back injury, caused in a horse riding accident, which is considered of the reasons of her hibernation from the film industry.

What is Joan Staley doing now?

Staley was married to Charles Staley at the age of 16. They first met in France, the teenage love couldn’t survive marriage. She had a daughter, Sherry, from her first marriage.

Joan walked down the aisle for the second time for her now husband Dale Sheets in 1969. The same year, Joan along with her husband had formed International Ventures Incorporated and served as a religious counselor to troubled teenage boys. 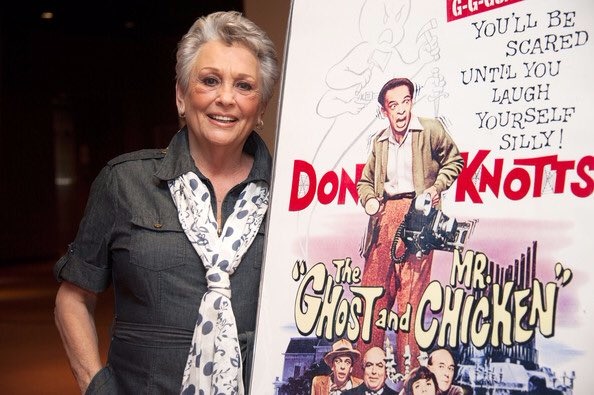 She has three children from her second husband. The Sheets family is huge, making Joan grandmother of ten and great-grandmother of twenty. Staley, who is soon to reach her eighties, is living a content and blissful life with her family in California.

Twice-married Adrienne Barbeau is a mother of three children