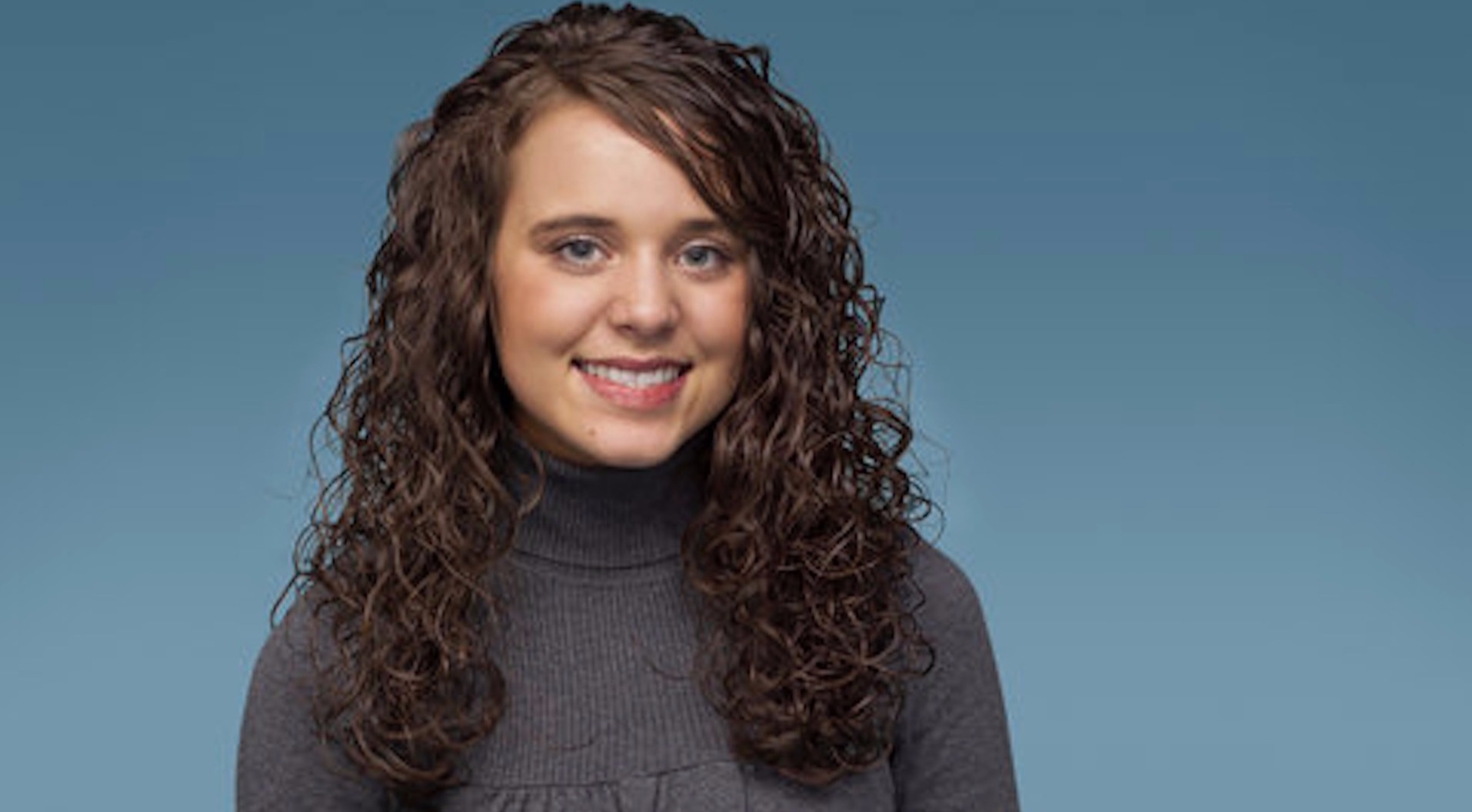 Jinger Duggar (born December 21, 1993) is a television personality hailing from Fayetteville, Arkansas. She is the 4th daughter and 6th eldest child of Jim Bob Duggar and Michelle Duggar.

The Duggar Family shows: ’19 Kids and Counting’ & ‘Counting On’

In 2004, the Duggars had their TV special entitled 14 Children and Pregnant Again, which profiled Jim Bob, his wife Michelle and their 14 children including 9 boys and 5 girls. At that time the 10th boy was on the way. The show documented the Duggar household coordinating the homeschooling of all children. 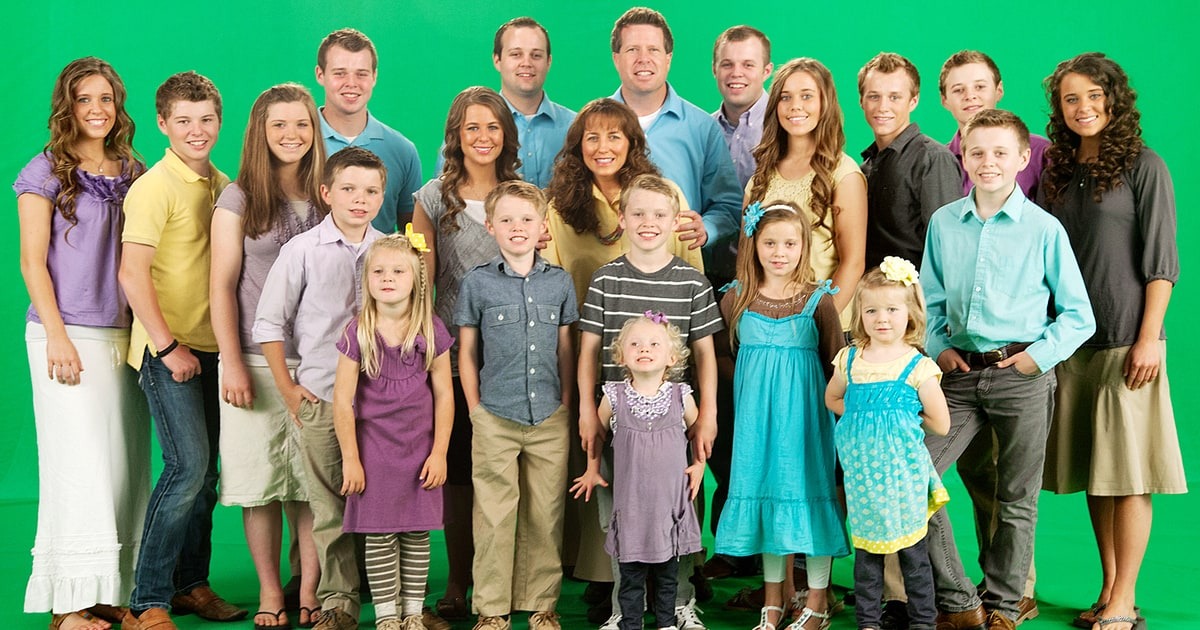 The show 19 Kids and Counting was aired on TLC from September 2008 to May 2015. In the first season, the show was titled as 17 Kids and Counting was renamed as 18 Kids and Counting the next year. It revolved around the 21-membered family, including the parents Duggar and their 9 girls & 10 boys, and focused on the life of devout Baptists, discussed values of modesty, purity, and faith in God.

Counting On, which premiered on TLC in 2015 is spin-off series of 19 Kids and Counting. Jinger has been featured in all of the three series documenting the Duggar family life. However, acting isn’t what she wants to make her major profession. She often completes mission trips in Central America & has revealed her plans to pursue ministry & mission work professionally.

Till date, she has accumulated a net worth of $2 million, which she earned from her appearances on TLC’s popular shows.

Their relationship story, from Jeremy shopping the engagement ring to asking Jinger’s dad for her hand and their woodland-themed wedding, was featured in Counting On:  Jinger’s Wedding on TLC. 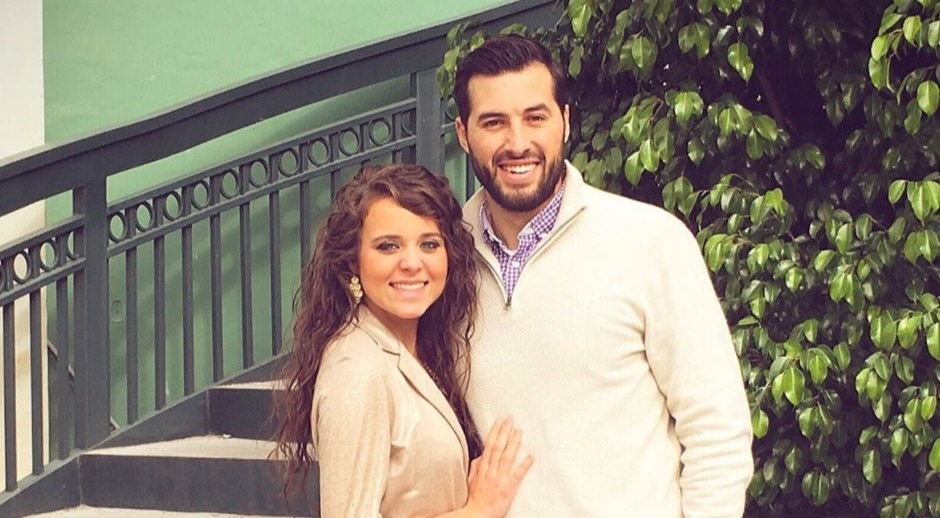 The pair announced their relationship in June 2016 and got engaged a month later. She has never been spotted with any man other than Jeremy. The Duggars are always guided by the strict patriarch rules. They are strictly prohibited for physical intimacy before marriage and Jinger did follow that too.

Are Jinger Duggar and Jeremy Vuolo not ready for a baby yet?

Jinger Duggar’s relationship with her siblings

Jinger Duggar has 18 siblings including, 9 sisters and 9 brothers. All of their names start with ‘J’. A week after Jinger got married, Jim Bob and Michelle welcomed their baby no. 20, an 8-year-old boy. The boy is Michelle’s niece Rachel Hutchins’ son. The Duggar parents took over the permanent guardianship of the boy after Rachel was unable to take care of him. 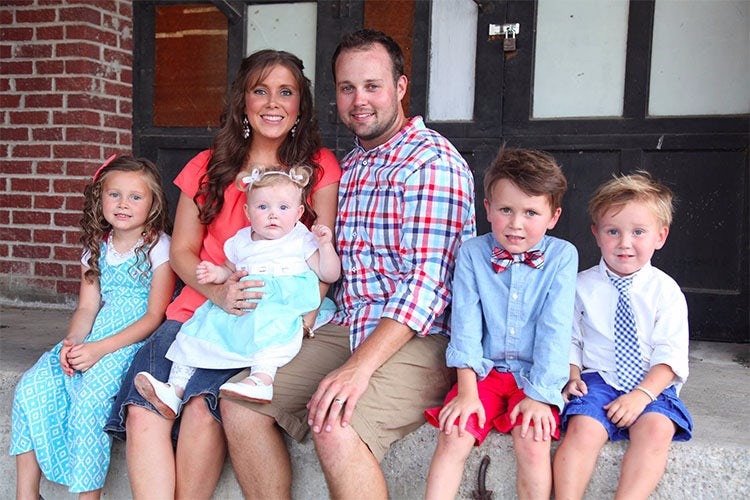 Jinger’s eldest brother Josh is not in good terms with the family since the cheating and molestation scandal in July 2016. It was revealed that he had molested 5 girls, including his three sisters and had been a member of the infamous site, Ashley Madison.

That publicity distress of the Duggars, which was cited as one of the ’10 Big Scandals of 2015’, led to the cancellation of their reality series 19 Kids and Counting. Josh has made his first public appearance on the biggest family event on Jinger’s wedding. 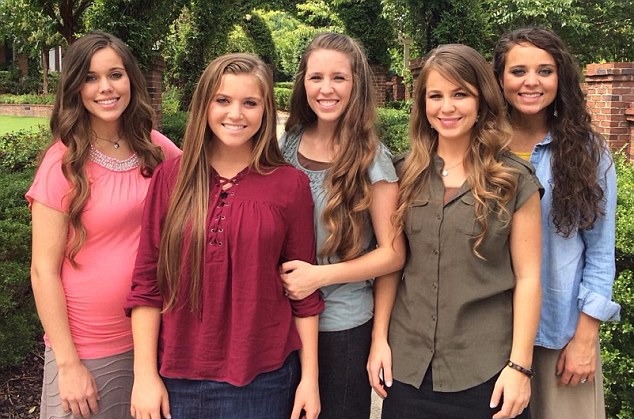 In 2014, she along with her sisters Jill, Jana and Jessa co-penned a book entitled Growing Up Duggar: It’s All About Relationships. The book chronicles the upbringing of the Duggar siblings in a large family.