Skip to content
Home » Entertainment » Inside Jinger Duggar and Jeremy Vuolo married life. Are they not ready for a baby yet?

Inside Jinger Duggar and Jeremy Vuolo married life. Are they not ready for a baby yet? 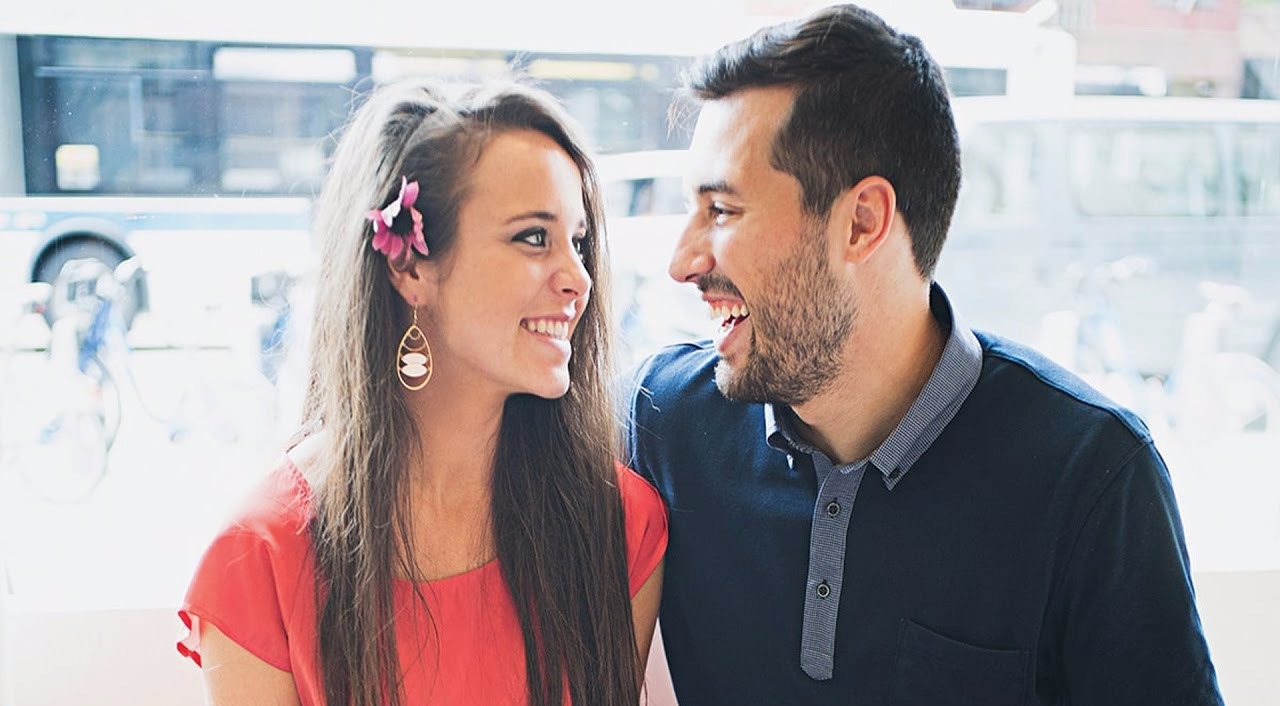 Jinger Duggar married Jeremy Vuolo in a lavish ceremony in November 2016 and has been enjoying life as a free-spirited member of The Duggar Family. Meanwhile, she has been under constant scrutiny of Counting On fans, for a sole reason of her not announcing the pregnancy yet.

Jeremy Vuolo officially became a member of the Duggar family on November 5, 2016. Jeremy and Jinger couple tied the knot at the Cathedral of the Ozarks at John Brown University & enjoyed the reception at the Christian Community Fellowship. Jinger’s sister Jessa served as the maid of honor and Jeremy’s brother, Charles, was the best man.

The ceremony, which was officiated by Jeremy’s father saw 1000 guests. After the nuptial, the excited couple took to their official website to express their thankfulness to family and friends for being there on their great day.

They honeymooned in Down Under. 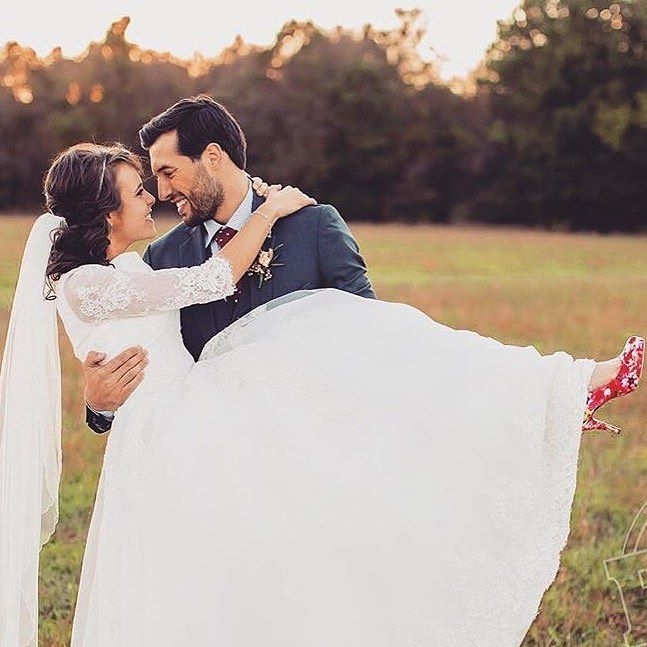 They made an official announcement of their relationship in June, and Jeremy popped the question to Jinger a month later. Since then, the camera followed the couple and didn’t miss to capture even the moment of Vuolo shopping the engagement ring. Their wedding was featured in a special episode of TLC’s Counting On on November 15.

Jinger’s parents, Jim Bob and Michelle, confirmed the wedding in a special message posted on YouTube. The whole Duggar family was there to cheer the newlyweds, except her eldest brother Josh, who made a rare appearance at the ceremony.

The lovebirds were introduced to one another by her brother-in-law Ben Seewald (sister Jessa’s husband) in June 2015. Afterward, they went together on a mission trip and grew closer.

Is Jinger Duggar avoiding to get pregnant?

Since they wed in November 2016, Jinger and Jeremy are showing the world that they are enjoying awesome time together as husband and wife. But, the fact that their baby isn’t on the way yet has given rise to the rumors that they are avoiding getting pregnant.

Recently, she took to Instagram to share the world about a date her husband took her on with a set of photos.  She wrote in the caption, “He is most thoughtful! He went by the restaurant early in the day and left a bouquet of flowers there so that he could surprise me with them that later evening.” 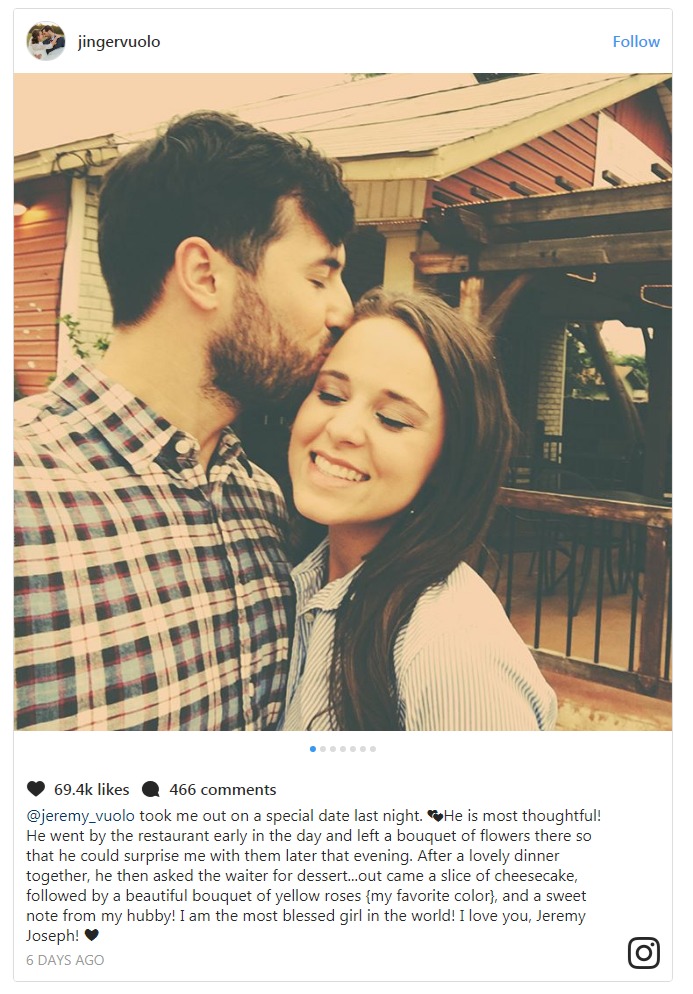 Meanwhile, the couple not announcing their pregnancy after getting married for over a year has led Counting On fans think that they are trying on birth control. While this is not a big deal to many, questions have been raised, considering that Jinger is from a conservative family that is against birth control.

Not all of her fans are raising questions about her pregnancy, but a lot of her social media followers have lauded her for taking the time to enjoy life with her husband before having kids.

On the contrary, some have even thought that the couple is keeping their big news a secret, maybe with a plan to surprise fans with a major reveal on Counting On. As she has been spotted out on multiple occasion in baggier attire, fans believe that she has been hiding a baby bump.

There are reports of Jinger breaking family rules since she moved from the Duggar family with her husband.

The couple recently purchased a home, a luxury residence with four bedrooms in Texas. They have become the first pair in the family to not live in a Duggar family home. They began their lives as a married couple in a small apartment and have now moved to their own home.

Many people have interpreted their new house purchase as a preparation to welcome a baby. Even her sisters asked her that question. 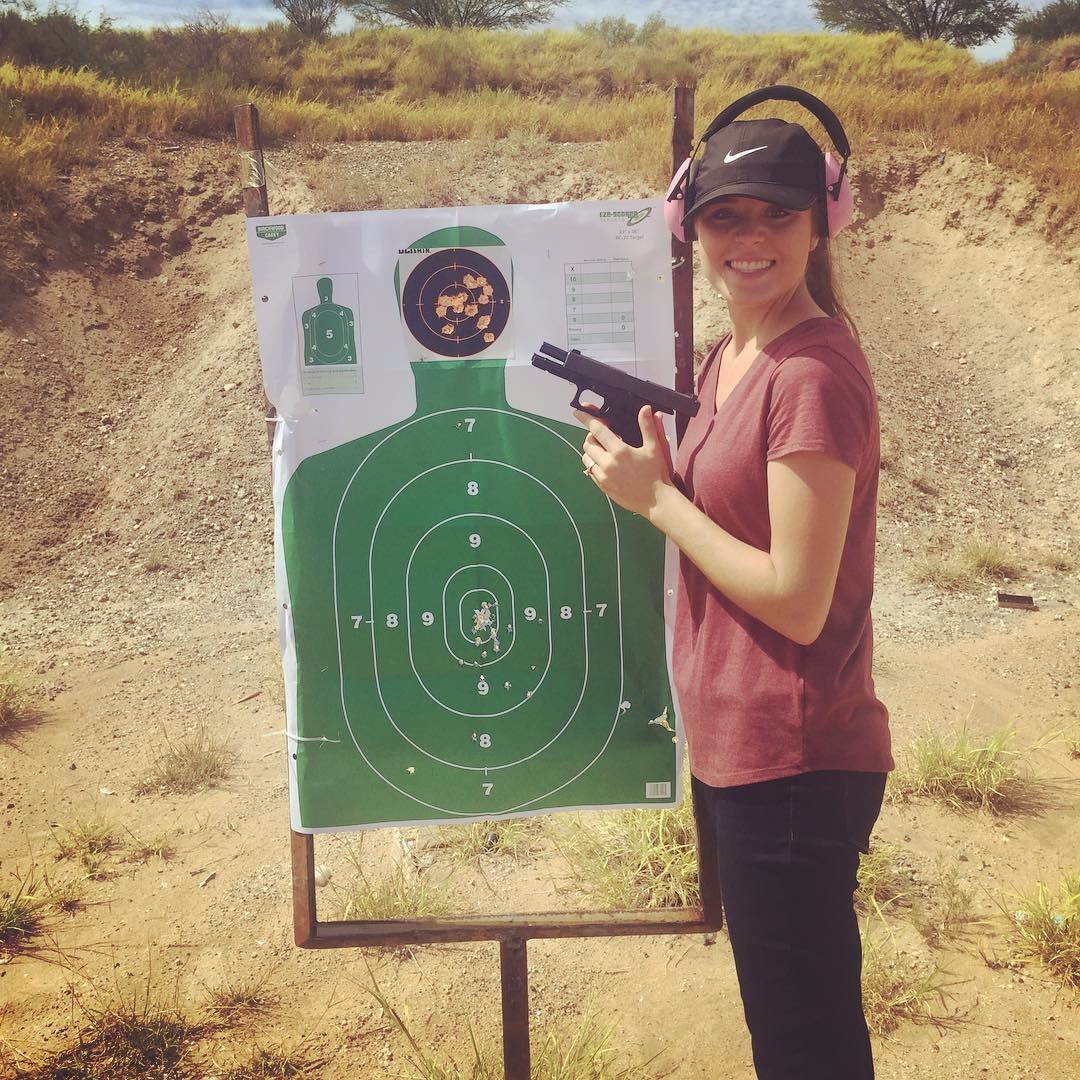 Unlike her sisters, who announced their pregnancy just months after getting married, she has been the first in the family to go on a less traditional route.

A series of comments regarding her personal life since she got married has made her furious. She has often been claimed to have broken all of the rules set by patriarch Jim Bob. Jim had once shared with his wife Michelle that Jinger has always been the free-spirited one out of all 19 offsprings.