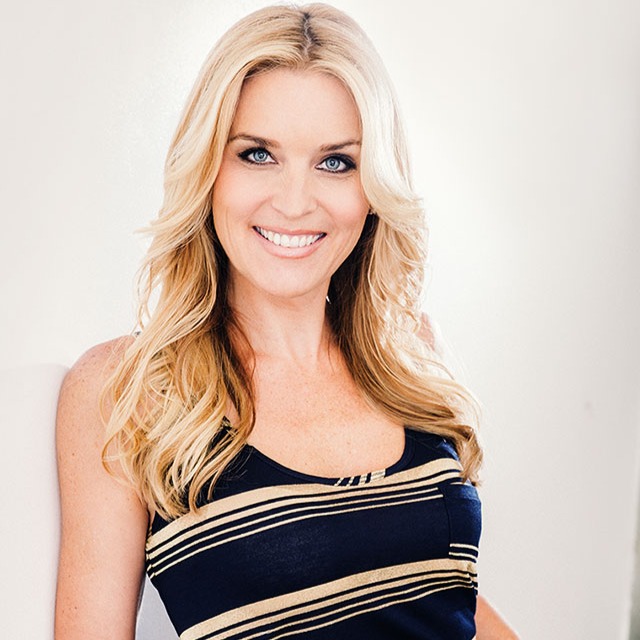 Jill Arrington is an American sportscaster who works for KCBS/KCAL in Los Angeles. Previously, she worked as a sports anchor for Fox Sports 1 and Fox Sports Net.

Jill Arrington’s love for sports came from her father

Jill Arrington was born Tiffany Arrington on July 27, 1972, in Conyers, Georgia to Rick Arrington and Mary Jane. Her father is a former quarterback of the NFL team Philadelphia Eagles. Actresses Dakota Fanning and Elle Fanning are her nieces. They are daughters of her elder sister Heather Joy Fanning (née Arrington). 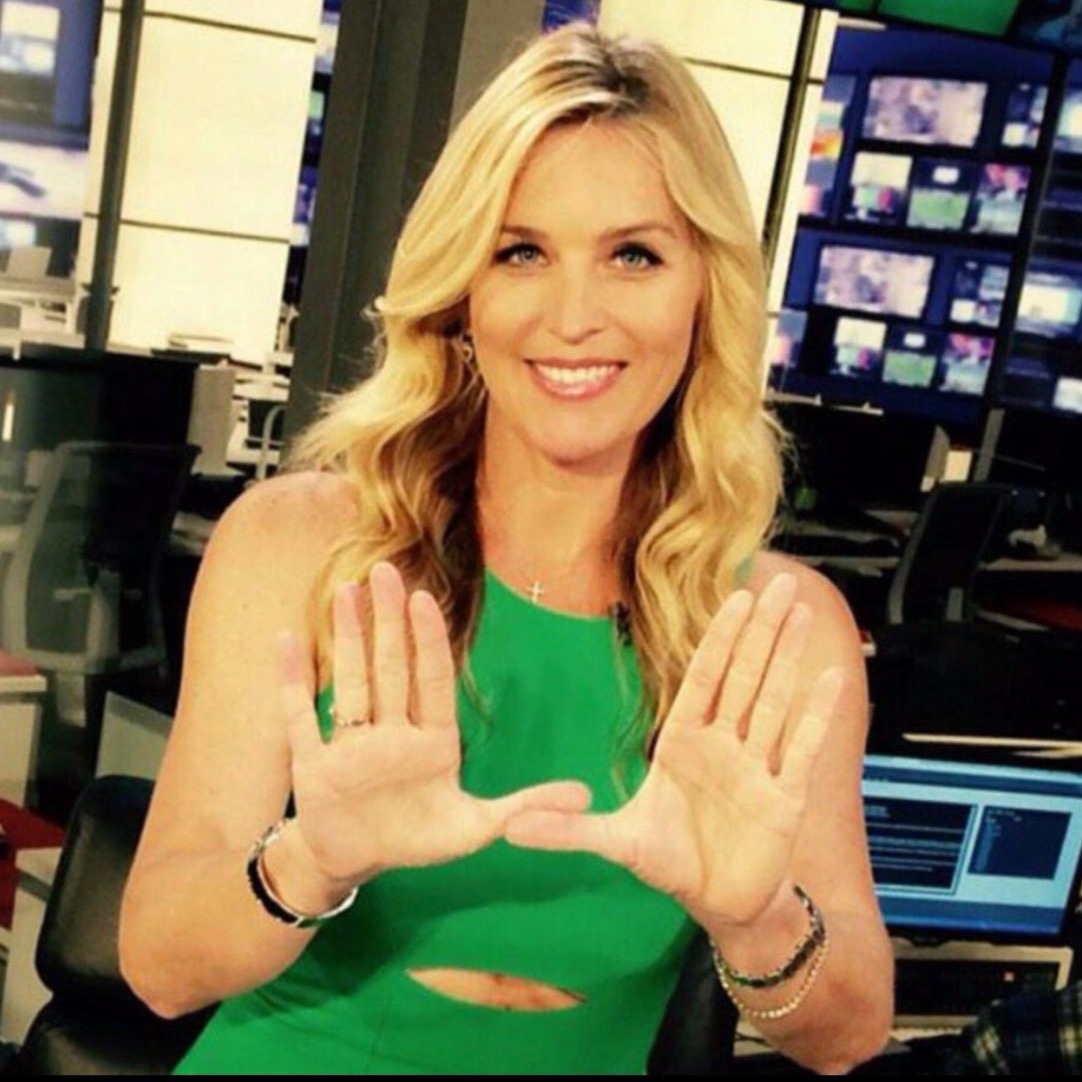 She graduated from the University of Miami in 1994 with a degree in Broadcast Journalism and Political Science, along with a minor in Theater Arts. During college, she was a member of the university’s tennis team. She was also a member of sorority group called Delta Gamma and was an Orange Bowl princess.

Jill Arrington’s career as a sportscaster

Arrington started her broadcasting career soon after her graduation. She produced the show Main Floor for five years and worked as a correspondent. She also worked one year producing the show Real TV. Jill entered the world of sports journalism from FOX Sports where she was a sideline reporter and covered women’s tennis for FOX NFL Sunday. In the channel, she also co-hosted NFL Under the Helmet. 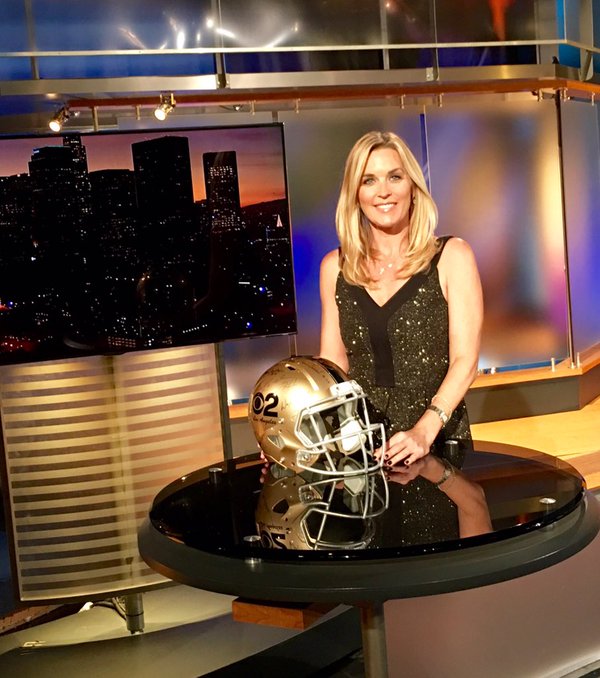 Jill worked temporarily for ESPN. There she covered primetime games as the lead college sideline reporter and a feature reporter for ESPN College Gameday. She once again joined FOX Sports in 2010 after which she started hosting shows like College Football Saturday Preview, Totally NASCAR,  and Verizon NFL Mobile Updates on FOX NFL Sunday. She was the host of FoxSportsFlash’ and NFL Online OT and anchored 3 Things to Know and America’s Pregame.

She currently works as a sports anchor for KCBS/KCAL9 in Los Angeles.

Jill Arrington has a daughter Presley Kate Panaro with ex-husband

Jill Arrington was married to an ex-competitive diver-turned-talent agent, Dean Panaro. She first met Dean in Miami and dated for several years before getting married in 2001 at the Bel Air Hotel, Los Angeles. With Dean, Jill is a parent to a daughter named Presley Kate Panaro who was born in 2004.

Jill and her husband were rumored to be on the verge of divorce in 2008 which turned out to be true after many years. Their split was confirmed by Jill’s Twitter bio. 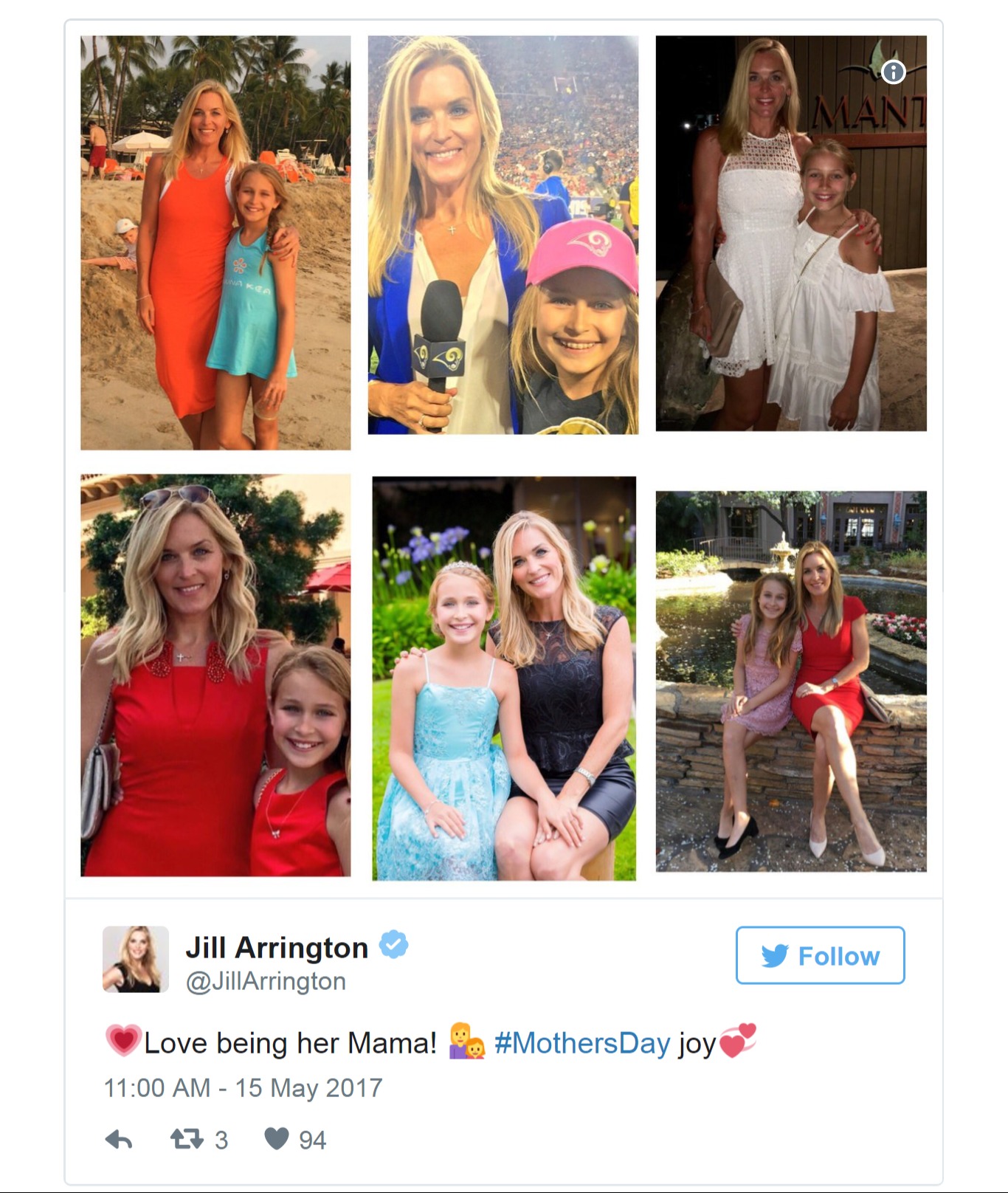