Skip to content
Home » Entertainment » What is Alaska: The Last Frontier Jewel Kilcher Net Worth? 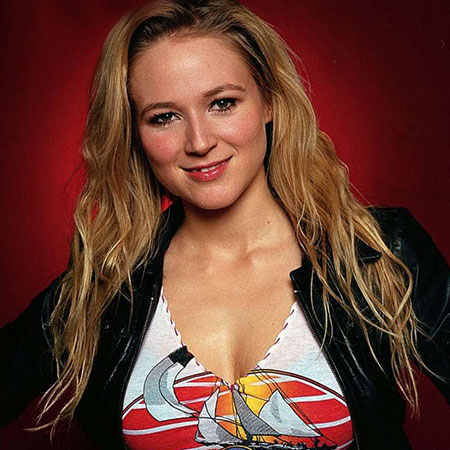 Jewel Kilcher is an American singer and songwriter who has received four Grammy nominations.

She was raised in Homer, Alaska in her family homestead with her brothers: Shane, Atz Lee and Nikos.

Coming from a musically inclined family, she grew up singing and yodeling with her father, a local musician.

She attended Interlochen Arts Academy, Michigan, in a partial scholarship, where she majored in classical voice and minored in dance and drama.

During a break in college, she traveled across the USA into Mexico. She sang in train stations to earn money for her travel.

Following her graduation, she moved to San Diego and sang in local cafes where she developed a loyal fan following.

After gaining fame, she signed with Atlantic records in 1995 and released her debut album, Pieces of You, which sold 12 million copies.

The Alaska native went to perform with Bob Dylan and BB King, and for Pope John Paul II and President Clinton.

She has amassed a huge net worth of $30 million from her musical career.

Apart from music, she also appears in Alaska: The Last Frontier, the show based on the Kilcher family.

The couple divorced after six years of marriage and 16 years of relationship.

She published a book of poetry, A Night Without Armor in 1998. Her autobiography, Chasing Down the Dawn was published in 2000.

She released a memoir, Never Broken: Songs Are Only Half the Story, on September 15, 2015.