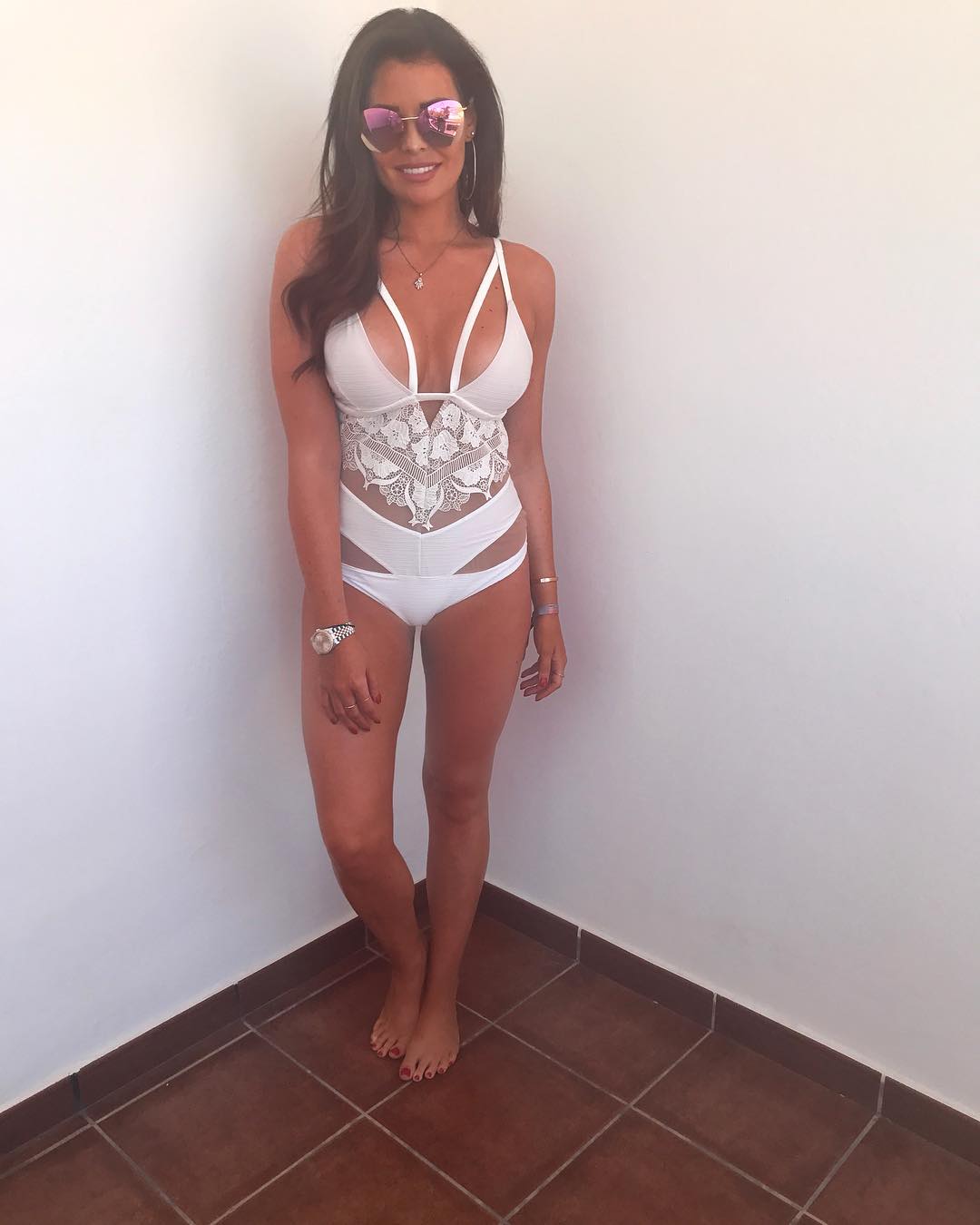 Wright is best known for her appearance in The Only Way is Essex.   She has been starring on the ITV reality show since 2010.

Wright is also an entrepreneur, model and singer.

Wright has been sharing her holiday pics on her Instagram; two of which are herself posing in front of a full sized mirror.

On Saturday (June 10, 2017), she posted a photo of herself in a lime green bikini and behind her was a mess on her dressing table and rubbish piled to a corner.

Hundreds of compliments followed shortly and there were some fans who were more concerned about the mess then photo itself.

Wright has been very active on Instagram lately, sharing photos of herself out and around Los Angeles.

She frequently promotes her fitness program, Fi7ness by Jessica Wright, in the caption of her photos.

Wright is a fitness freak and works out on the reg to maintain her curvy figure.

Based on the comments under her posts, it seems like her program is a great hit among fans!