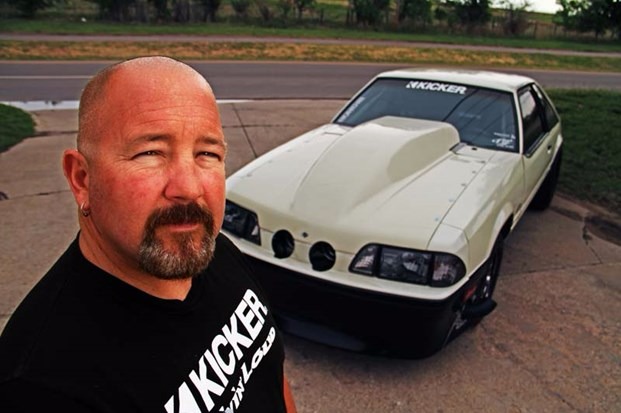 Discovery’s Street Outlaws is scheduled to return to television in the fall. Chuck Seitsinger is busy filming the tenth season of the drag racing show, which will likely premiere on October 30, 2017.

Street Outlaws wrapped up its ninth season on June 5, 2017, following which the trailer for its tenth season premiered.

The official date for its release hasn’t been released but if the upcoming season follows the suit of its predecessors, the first episode should air on the last Monday of October this year. If not on October 30 exactly, it will air sometime around then. 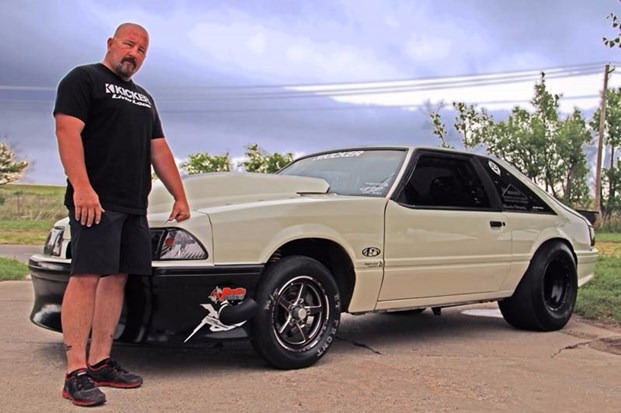 The season preview looked pretty good so it’s safe to assume that the forthcoming season won’t be disappointing.

To ease into what’s coming next, here’s a look back at Chuck Seitsinger’s some of the most memorable races in the Death Trap.

First up is the race against rival Big Chief. Both the Death Trap and the Crow sported small tires then. They went neck to neck at Thunder Valley Raceway Park with Chuck pulling out the win. Chuck, in his big tired Death Trap, gave Sam Harvey a run for his money during their race. Other notable races were with Street Outlaws New Orleans’ Barry Nicholson and Scott Taylor.