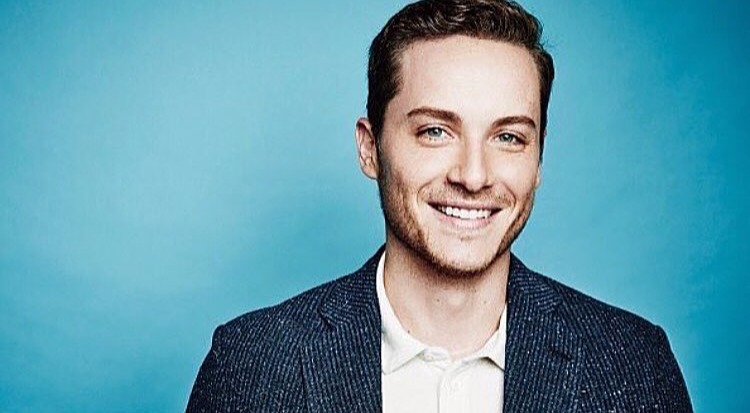 Challenging his own abilities and skills, Jesse Lee Soffer has stood as a perfect definition of excellence and success. Carrying on his work with all the efforts he has, Soffer has proven that impossible can be defined unrealistic if one has the determination to reach and dedication to own.

Filled with every quality required to be an accomplished actor, evidenced by his phenomenal work, he has won the heart the people and critics all around the world, making a place for himself in this ruthless industry.

Son of Stan and Jill Soffer, Jesse Lee Soffer was born on 23rd of April 1984, in Ossining, New York, United States. Before settling down in Connecticut, he and his family spent some years in Tarrytown.

After graduating through The Gunnery in 2003, he joined the New York University. While in school, he used to play soccer and was part of the all-star team in his senior season.

He is back on the market after almost a year. Jesse Lee Soffer and his girlfriend Sophia Bush have parted their ways, according to the reliable sources. The two appeared together on the NBC sitcom “Chicago P.D”

A friend told, “They dated for about a year and they grew apart. They’re still friends, though’.

The hunk never confirmed that he and Sophia were a couple, but did spill the hint multiple times. As the duo has broken up, the question on his marriage is raising constantly. However, it seems like we are not getting the answer anytime sooner.

Starting the acting career at the age of six, Jesse Lee Soffer literally grew up in front of the camera lenses. First featured in the commercial of Kix Cereal, he danced his way to a movie within two years, appearing in the comedy titled “Matinee”.

In 1994, he co-starred in drama “Safe Passage” followed by another project “The Brady Bunch Movie”. Continuing working with ‘A’ listed and Oscar-caliber artist, he starred in the television film “From the Mixed-up Files of Mrs. Basil E. Frankweiler”.

In order to focus on his education, he disappeared from the scene for a while but returned with a bang in 2004. Resuming his career by starring as a troubled youth Will Munson on “As the World Turns” he once again proved his acting caliber.

Honored with multiple awards and nomination on multiple occasions, he has come a long way since he debuted.

His most recent work credit includes “Gracie”, “In Time”, “The Whole Truth”, “The Mentalist”, “The Mob Doctor” and “Jodi Arias: Dirty Little Secret”. As of now, he is starring in “Chicago Fire”, ‘Chicago P.D”, “Chicago Med”.

American heartthrob Jesse Lee Soffer is quite popular on Snapchat. The handsome hunk is blessed with an average height of five feet eight inches. Only at the age of thirty-two, he is ruling the American entertainment world.