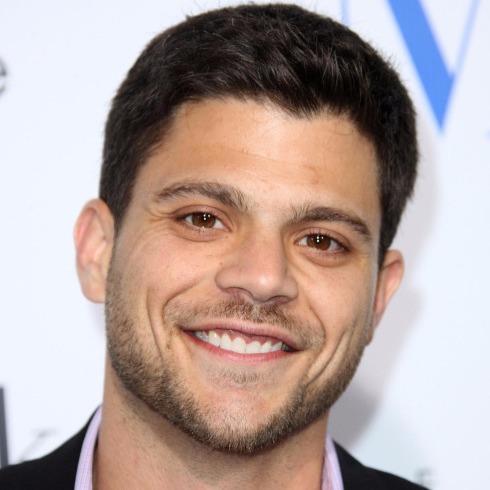 Jerry Ferrara is an American actor renowned for his portrayal of Turtle in HBO series Entourage. For his performance in the series the actor has received applauds along with nominations in Screen Actors Guild Awards for Outstanding Performance by an Ensemble in a Comedy Series and Teen Choice Awards. Besides the HBO comedy series his other acting credits include The King of Queens (2000), That’s life (2000) and Grounded for Life (2001-2002).

In addition to his television career, the actor has also appeared in various movies. After launching his movie career in 2007 the actor has appeared in a total of 15 movies. Where God Left His Shoes (2007), Gardener of Eden (2007), Battleship (2012) and Last Vegas (2013) are some of the movies of which the actor has been a part of. Recently Jerry was seen in biographical drama film Sully (2016).

Ferrara was born on November 25th 1979 in Brooklyn, New York. Raised by his single mother, he began his academics from Abraham Lincoln High School. Afterwards, he studied theater in college, where a teacher inspired him to pursue his career in acting. Though Jerry is one of the celebrated names in the showbiz industry, notable details about his early life have not been disclosed yet.

Jerry Ferrara got married to his Entourage co-star Breanne Racano on July 1, 2017. The couple began dating in 2014 and in 2016 announced the news of their engagement via their social networks. Prior to Breanne, the actor dated American actress Jaime Lynn Sigler and was once romantically linked with actress Katie Cassidy.