Skip to content
Home » Entertainment » Don Swayze and better half Charlene Lindstrom are blissfully married since 2014. Know his net worth

Don Swayze and better half Charlene Lindstrom are blissfully married since 2014. Know his net worth 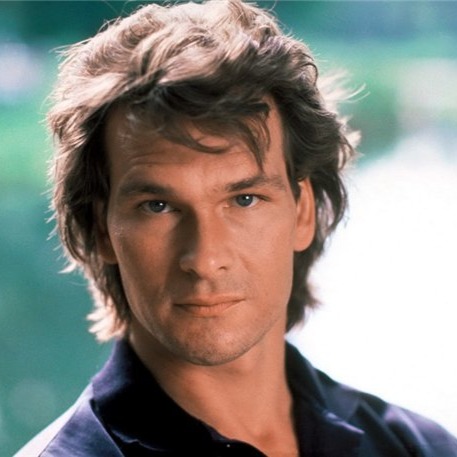 Don Swayze’s blissful marriage with better half Charlene Lindstrom has stepped to the second year. Married since 2014, his net worth is expected to be $5 million.

The death of his brother, Patrick Swayze, and controversies regarding his will, Don Swayze went through a lot of trauma but there was always his wife who gave him hope and strength.

To get married was the most beautiful decision the couple ever made. The couple is now happy and so much in love.

After dating each other, they were certain they wanted to spend their entire life with each other but they didn’t announce it publicly.

They left media to speculate and finally surprised us on June 26, 2014, by tieing the knot in a secret ceremony. Charlene Lindstrom happily accepted to become Mrs. Charlene Swayze.

Charlene is a professional dancer who owns Recreation USA Now, an institute that teaches dance, gymnastic, guitar, piano and more. She was also previously married to Don but her husband passed away leaving her kids to look after on her own.

Initially, Don was married to Marcia Swayze with whom he has a daughter, Danielle Swayze. After the demise of his older brother Patrick Swayze, the marriage brought joy into the Swayze family.

Not as famous as Patrick Swayze, Don Swayze had quite a stay in the industry

The Dirty Dancing actor Patrick is a known name in the industry. All of us are fans of his acting and dance moves but his uncertain demise at the age of 57 made the movie fraternity lose a gem.

Though Don hasn’t been able to make a mark like his brother, he has bagged quite a movie and TV series since the start of his career. He has been active since the 1980s.

Three-decade long tenure in this industry has certainly given him a net worth of $5 million. The most important thing is to do what makes us happy and satisfied.

He is enjoying his work as he can still be seen onscreen. If you doubt his acting ability, then check out his audition tape below. He is absolutely flawless.

He has appeared in a number of TV shows and movies. The Fall Guy, Paradise, Matlock, hunter, The X-Files, Love, Inc, Criminal Minds, True Blood, Days Of Our Lives, etc are few TV shows in which he has depict some amazing roles.

Movies like Shy People, Payback, Edge of Honor, Death Ring, Eye Of The Stranger, Forced To Kill, The Cutting Edge: Going For The Gold are some of his major ones. He appeared as a stuntman for Urban Cowboy, Father For Charlie, Heathens, and Thieves to name few.

Don Swayze and his wife Charlene Lindstrom are happily married since 2014. His three-decade-long career is still on the run, which has resulted in a net worth of $5 million.