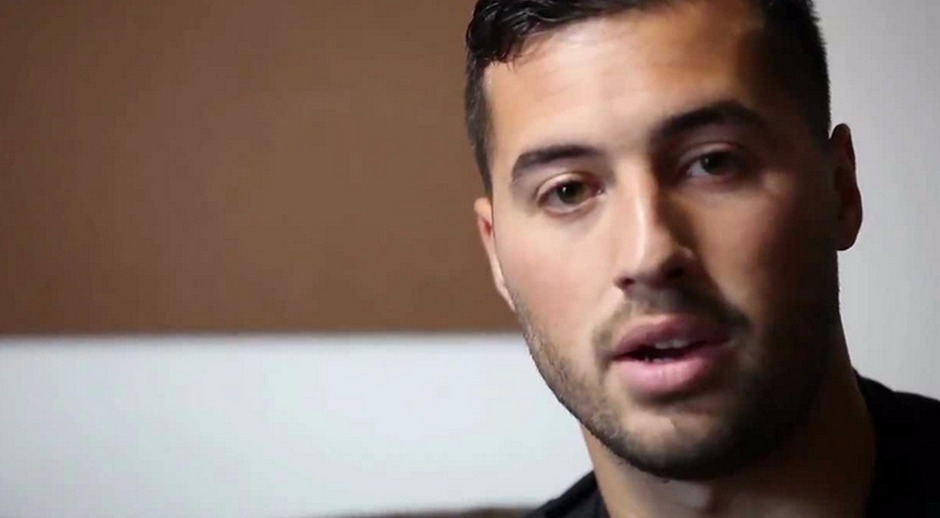 Former soccer player Jeremy Vuolo is highly recognized for playing for North American Soccer league and Major League Soccer. It’s been a while that he has not played any game but recently his wedding with former reality television star Jinger Duggar thrust him into the limelight once again.

Jeremy Vuolo took birth on 5th of September 1987 in Downingtown, Pennsylvania. Though he spent a major part of his life in limelight, very less is known about his childhood and family & parents.

Former professional soccer player & Christian minister received his education from the Hardwick College. Football enthusiast since his early age, his decision to make a career in soccer came naturally. However, he could not stick to his initial plan.

The duo announced their wedding in July 2016, just a month after they officially started dating. Their engagement was featured on the second season of “Counting On”, which showed Vuolo asking Jinger’s father, Bob for her hand in marriage.

Shortly after their marriage, they flew to Australia for their honeymoon. He barely had any affair with anyone other than his current wife.

Jeremy Vuolo salary and net worth is yet to be published

The year 2006 marked the beginning of Jeremy’s college soccer career. Started playing soccer at Hartwick College, he transferred to the Syracuse University after four years in order to finish his senior year.

Before & during college, he as well played for Premier Development League club Reading United from 2005 to 2010. After college, he signed a contract with Finish club named AC Oulu and played twenty-four games, recording 11 clean sheets which helped the club to place 3rd in the league.

After releasing from Finnish club, he returned back to his homeland to sign a contract with MLS club New York Red Bulls on 25th of January 2012. Following the expiry of the contract; he stepped away from the game for a while in order to focus on full-time ministry.

Nevertheless, returning shortly after, he signed contract with North American Soccer League club San Antonio Scorpions. After being a substitute for the 1st two matches in the 2014 season, he lost his place. As of now, he is no longer an active player. No reliable sources have revealed details regarding his net worth and salary.

Belonging to the white ethnic group, Jeremy’s height of 6 ft 3 inches has been a plus point to his soccer career. However, keeping his playing career on the back burner, he became a full-time minister. For now, we can only hope that he will return to the field sooner. More details on Jeremy can be fetched via wiki.