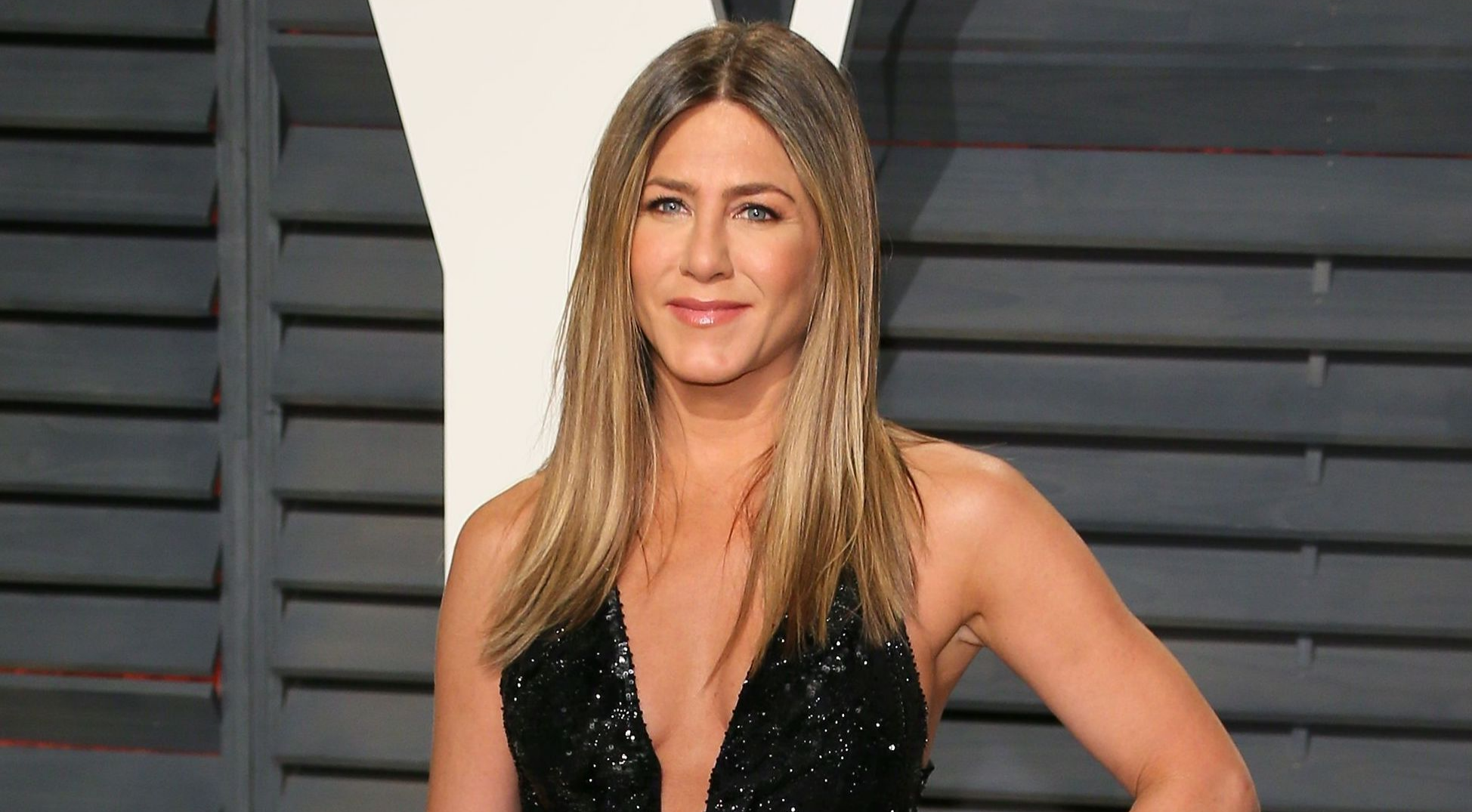 Jennifer Aniston is famously recognized for her role as Rachel Green in the famous 1994 sitcom, Friends. Although, she had already appeared in the few television series prior to Friends, her major success came only after appearing the NBC’s sitcom. Later, she starred in many well known films and won multiple awards.