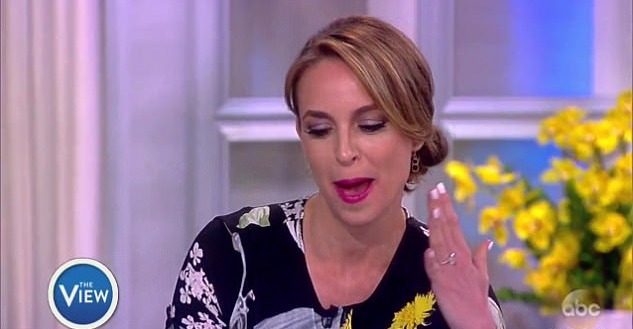 Jedediah Bila is engaged to her longtime boyfriend Jeremy Scher. Are they getting married anytime soon?
We know that celebrities live in the bowl of glass and they are always under constant scrutiny of media and any of their life happenings becomes a public concern. However, Jedediah, being a famous TV host has excelled in keeping her relationship secret till her engagement.

Jedediah made a big announcement about her life on June 12 while appearing on her show The View. The television host revealed that she became engaged to her longtime boyfriend Jeremy Scher. Audiences and her co-hosts were shocked when she flashed her engagement ring.

She revealed that Jeremy popped the question while they were enjoying a weekend at bed and breakfast spot. She said the proposal came as surprise. 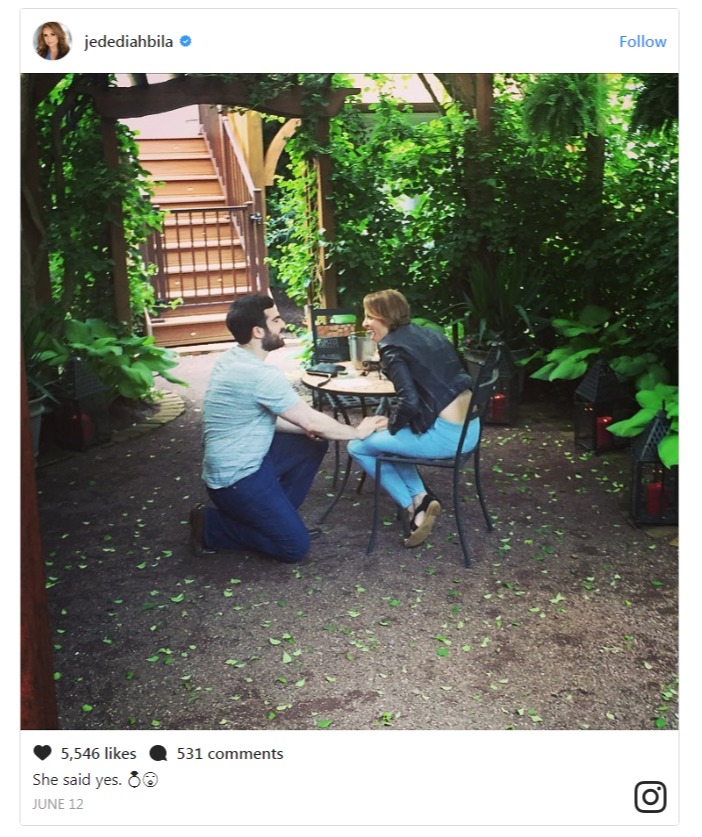 “The only sign that something was up is that he’s always late to get ready. I’m always dressed and he’s taking forever. He was fully dressed an hour early. I was like ‘Something’s happening.’ I didn’t know what it was, but…He’s stuck with me. Bottom line” said Bila.

The newly engaged unveiled her relationship for the very first time excitingly. She waited until exchanging rings to unveil that they have been together for a long time. Before this, she was always convincing fans that she wasn’t dating anyone.

She is yet to comment on their wedding plans.

Jedediah was once envious of those, who married before 30

In 2016, Jedediah once said in The View that she always prioritized her career over her personal life.

I put my career first in my twenties. I didn’t prioritize relationship. And now I am here and I’m successful and I don’t have someone to share with and it drives me crazy.

She wished if she could go back and change her decision. She was envious to those taking their personal life and career side by side. If she had thought about that at 25, she would have a husband, whom she could say, “Hey baby, guess what I am doing today”. 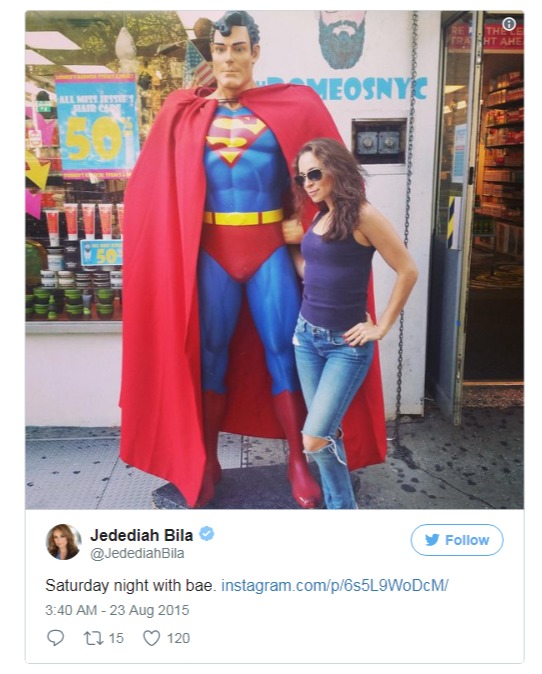 She always proved herself single through her Instagram posts where she showed her affection to cats and addressed superheroes as her beau. Even in her Instagram bio, she has written “Superhero wannabe”. She never gave a clue about her relationships.

The ABC News host often shares her bikini pictures on her Instagram page. Not only her confidence while expressing her words in her show, but also slim yet curvaceous body has been a center of attraction while she appears with sexy apparels. 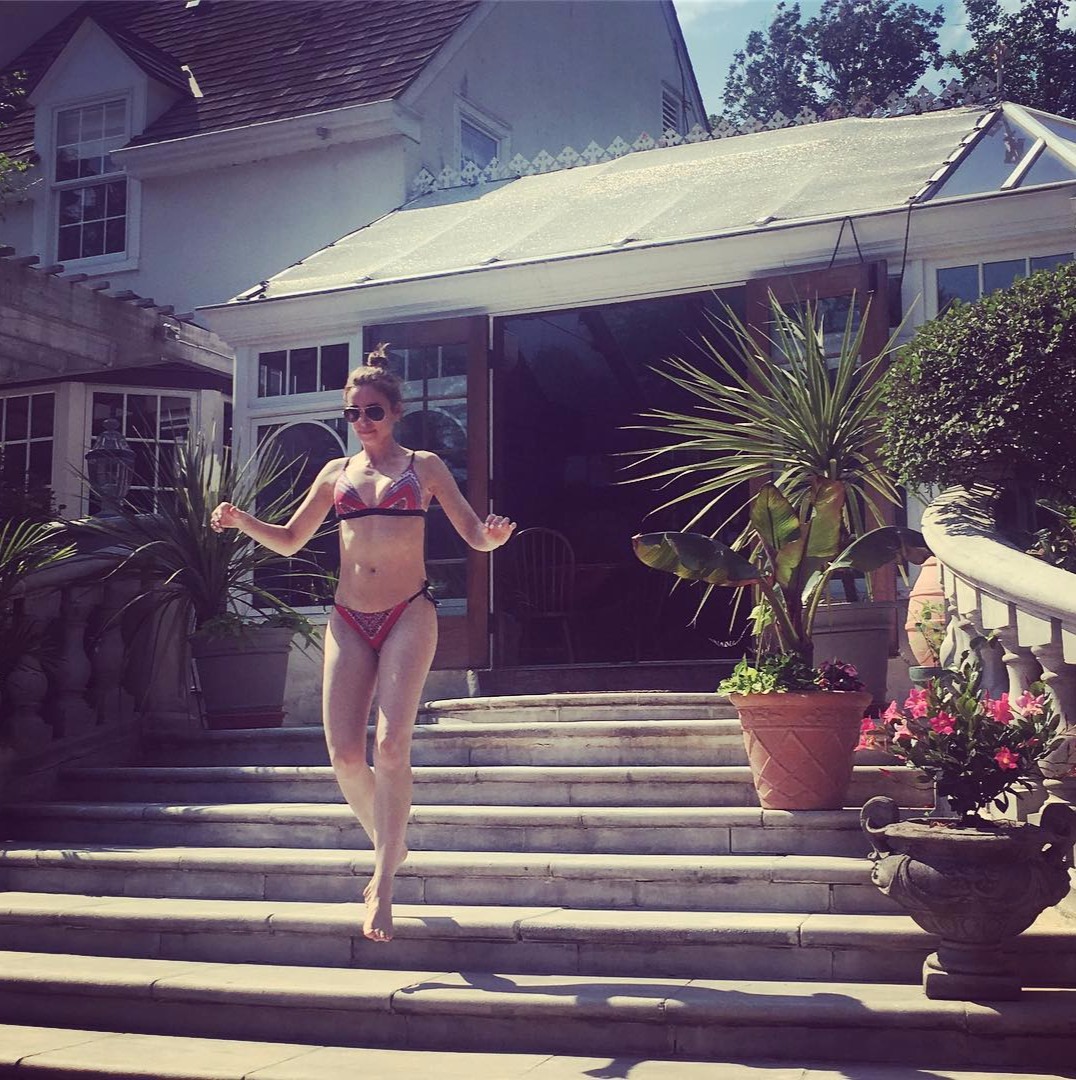 Before taking to Instagram to share the snap of her boyfriend getting on a knee and asking her to marry him, she shared several pictures of herself in a bikini and in numbers of swimsuits. Well, those photos were her wonderful moments captured in camera.

The former Fox News contributor’s height of 5 feet 5 inches and weight approx. 55kg complements her measurements. The secret to her perfect body measurements is her fitness enthusiasm. Her social media feeds are often related to fitness training and exercises. With her personal trainer, she posts workout videos on The View ABC’s Facebook Live.