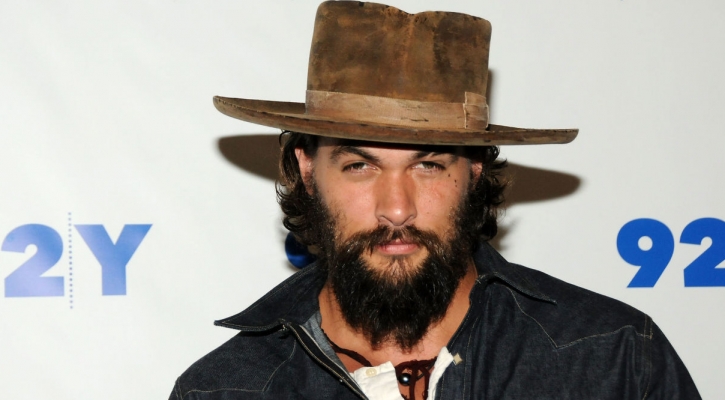 Everyone may know Jason Momoa as the ruthless and shirt-averse warrior Khal Drogo on Game of Thrones, but he is more likable in real life than Ned Stark. The Aquaman met the love of his life, Lisa Bonet, through mutual friends in 2004, and the couple has been snagging headlines ever since.

A few questions have shrouded the couple’s relationship, including the reality of their marriage, Bonet’s suspected affair with her ex, and many more. The weirdness of their relationship is much more than the difference in their height (Lisa: 5’2” and Jason: 6’4”) and their age gap of 12 years. Here are some peculiar facts surrounding Jason Momoa and Lisa Bonet’s relationship.

Jason grew up watching the eccentric and free-spirited Denise Huxtable in The Cosby Show and fell in love with her wild and untamed hair and unique style. While appearing on The Late Late Show with James Corden, the former Game of Thrones star admitted that he had his eye on her since he was 8.

Now, they are happily married and are proud parents to two kids. He came clean about his childhood obsession with her only after having their second child in 2008. He kept his stalker status to himself, thinking that it would have been too creepy if he had revealed his obsession with her.

5 unknown facts about Jason Momoa aka The Aquaman

Momoa frequently referred to Bonet as his “wife” in interviews, leading many to believe that the couple exchanged wedding vows sometime in 2007. Though they had been pretending to be married for a long, they didn’t go official with their marriage until 2017 and surprised many people. He acknowledges that the actual wedding is nothing more than a gathering of families and celebrating their love.

Jason Momoa and Lisa Bonet avoid the modern electronics that have been an integral part of the lives of many of us. The family is living television-free life as they try their best to remain as “media-free” as possible. But, they sit together in front of their computer to watch Saturday Night Live. Bonet believes that keeping her children away from TV helps cultivate their imaginations.

Despite being divorced for more than 25 years, Lisa Bonet and ex-husband Lenny Kravitz have been close friends. And are seen together on numerous occasions. Lisa and Lenny were married from 1987 to 1993. Moreover, the ex-couple welcomed a daughter, Zoë Kravitz, an actress, model, and singer. Furthermore, Lisa and Lenny keep themselves away from baby daddy and baby mama dramas. What’s more, their breakup never seemed like a messy celebrity divorce.

Lisa has even ditched Jason a few times to walk the red carpet with Lenny! But Jason doesn’t complain about that. The family love continues to bloom. Zoe is also supportive of her mother’s love. Apart from all these, Jason and Lenny have a bromance. It sounds wacky that Jason recently got a couple of matching skull-shaped rings for Lenny and himself.

How much is Game of Thrones’ Maisie Williams’ net worth? Take a glance at her bikini pictures.