Skip to content
Home » Entertainment » Is Jason Gedrick dating someone after divorce? Or too busy with career and children?

Is Jason Gedrick dating someone after divorce? Or too busy with career and children? 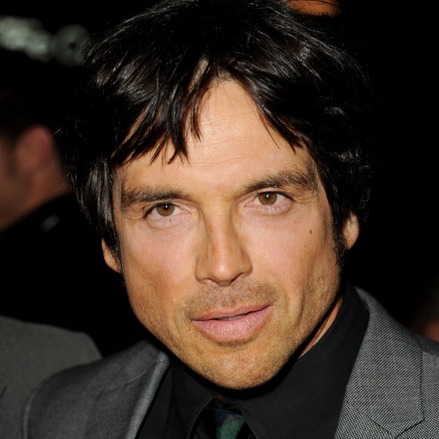 Jason Gedrick is best known for his roles in television shows like Murder One, Boomtown, and Desperate Housewives. Other than his professional life, his dating life has been of great interest to his fans, after all, he is a household name. Does he have a girlfriend after his divorce with first wife, Dana Lavas? Find out here!

Unlike many celebrities, Jason Gedrick’s dating life is not so open when it comes to his private life. However, few famous names can be seen on his past dating list.

The Iron Eagle actor dated American actress Daphne Zuniga in 1986. The relationship did not work well for the celebrity couples and eventually ended in the same year without disclosing the specific reason for the separation.

Moving on, after two years, in 1988, Jason dated another actress Tracy Scoggins who is 11 years senior to him. Unfortunately, the couple announced their separation after few months to their relationship. 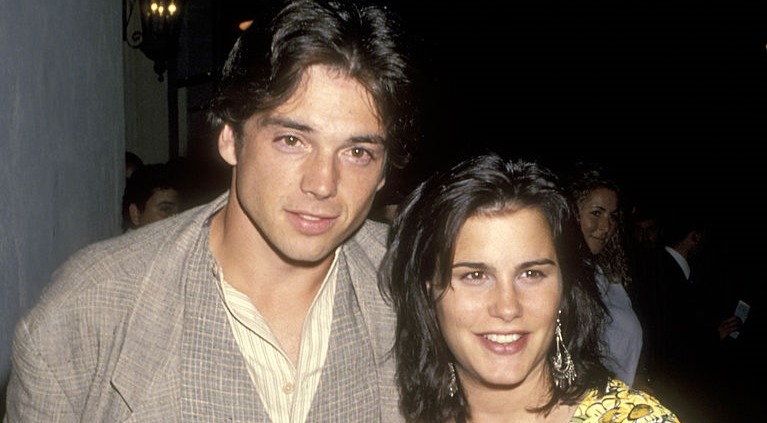 A year later, Jason got into the news for his relationship with Dana Lavas. The couple took their relationship to next level, getting get married in 1989. The couple is blessed with three sons: Jian, Garrett and Ty Gedrick.

Despite the blissful marriage of years, the pair headed for divorce in 1997. The two separated with 50-50 custody of their kids. So far, the reason behind their split is still a mystery.

Everything you need to know about Desperate Housewives star Laurie Metcalf!

Is Jason Gedrick dating someone after divorces?

The handsome actor, Jason Gedrick has a huge female follower. But since his divorce with Dana, his personal life has been more a private one. He might be dating but is opting to keep it behind the sheets for now. Hopefully, he will be comfortable enough to share about his dating life. 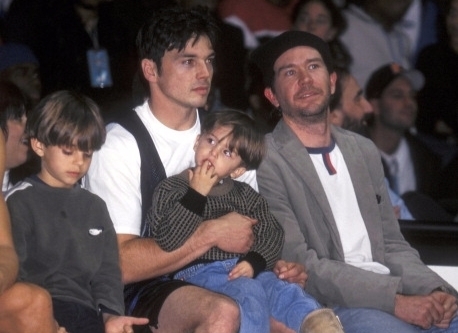 As of now, the father of three grown-up kids is quite busy with his career. More recently, he has appeared in the television series like Beauty & the Beast, Major Crimes and Shooter. He seems to be taking his career and family side by side.