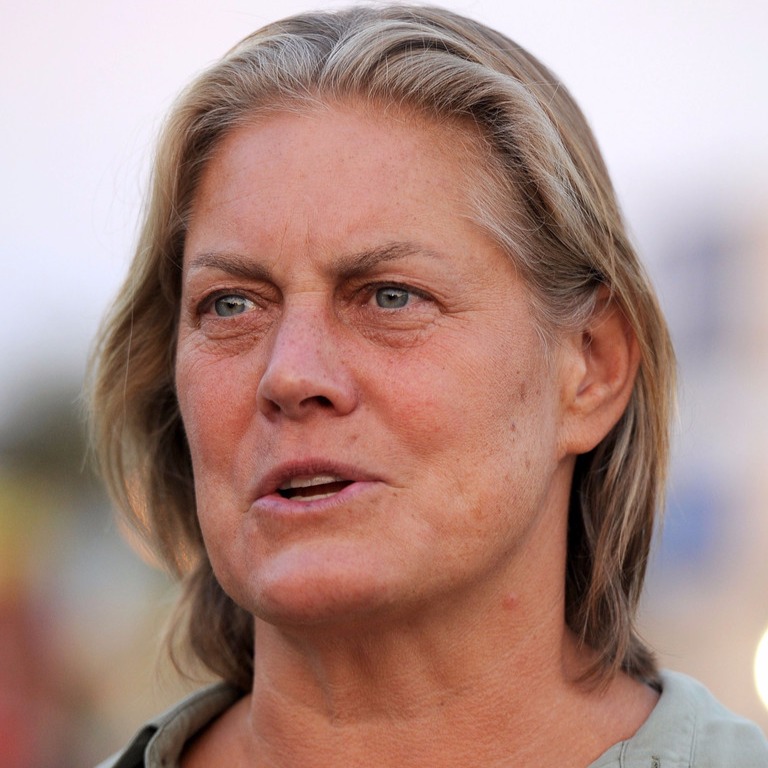 Wife of a well-known actor Tony Goldwyn, Jane Musky was born in United States of America. She is an American by birth and belongs to white ethnical group. Regarding her education, she held her high school graduation degree from Columbia High School based in Maplewood, New Jersey.

Jane Musky is not as popular as her husband Tony Goldwyn. She is just famous for working as production designer in the few successful movies.

At present, she is having a splendid moment with her family. Just a year back in 2015, she appeared in the show called Live! With Kelly and Michael where she was seen talking about her recent trip to the beautiful location of Iceland with spouse Tony and 2 beautiful daughters.

Jane Musky is an ideal wife and mom

Jane is not working in any of the movie project right now. She seems to be enjoying her family life. The celebrity actor Tony Goldwyn revealed in one of the interview that his wife Jane had a problem with Tony’s steamy sex scenes. While talking to US Weekly, Tony Goldwyn revealed that his lovely wife Jane doesn’t watch his show because the sex scenes are really difficult to watch her.

Even though, Jane didn’t achiev fame and success as her hubby Tony Goldwyn. But she has proved herself as an ideal wife and mother. There is very less information about Jane Musky as she is famous for her few movie works and as a wife of celebrity actor, Tony Goldwyn.

Wikipedia has not added any detailed information regarding the adorable production designer Jane Musky yet. However, we can get few information about IMDb.