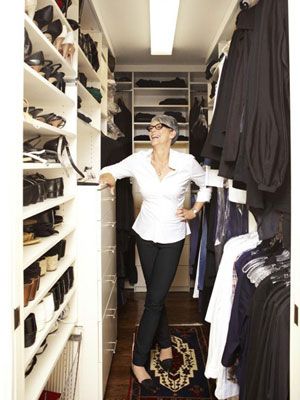 Jamie Lee Curtis got married when she was twenty-six. She tied the knot with actor Christopher Guest on December 18, 1984. She had a crush on Christopher after watching his movie, This Is Spinal Trap. She had decided that she would marry him, and that actually happened. They married within five months.