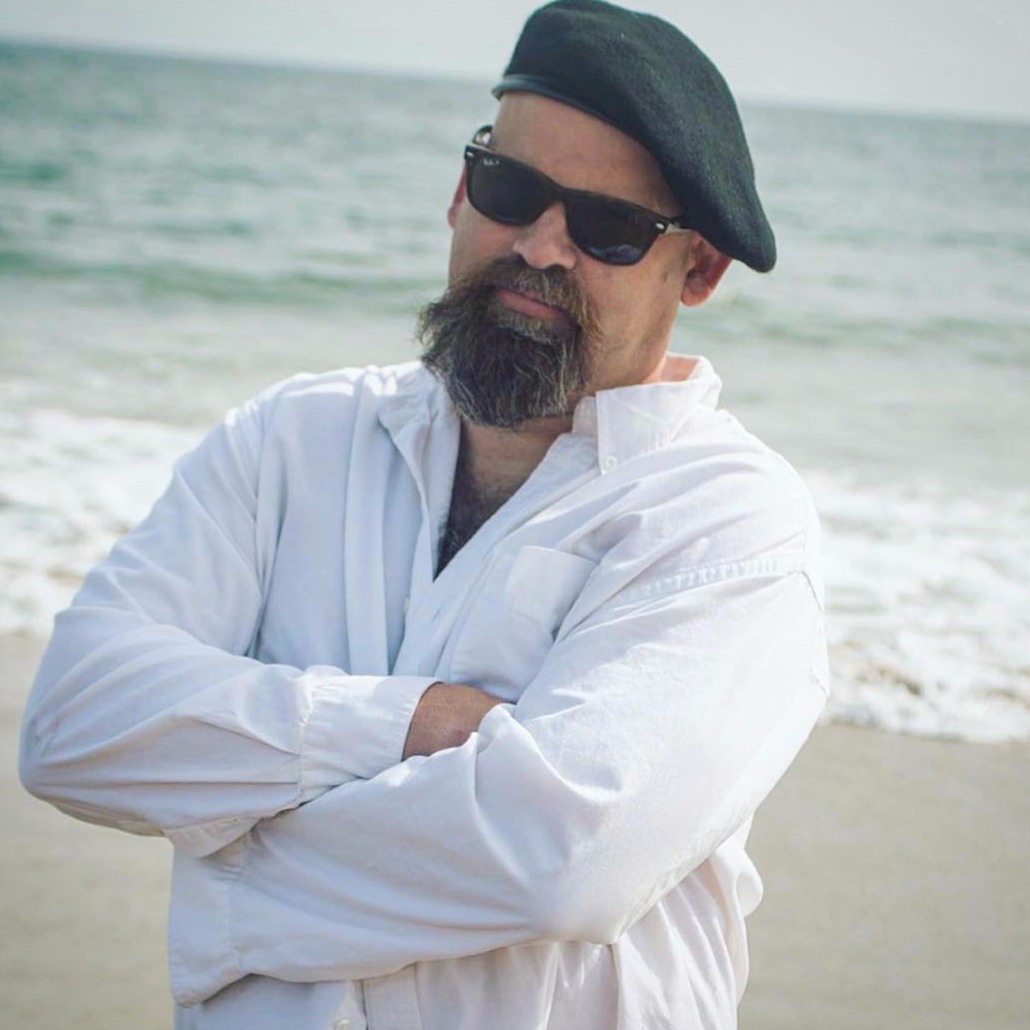 Jamie Hyneman is the CEO of M5 industries. He gained popularity by co-hosting MythBusters for 13 years. He has a net worth of around $8 million dollars, which makes him one of the richest TV personalities in the United States.

Jamie Hyneman is a co-host of super hit show MythBusters

Alongside Adam Savage, Jamie worked to “recreate the conditions of popular myths to verify or, as is more often the case, bust them”. The show became an instant hit, especially because it was suitable for viewers of any age. Also, wouldn’t it be exciting to see two energetic fellas dare the myths that you always thought were true?

What made the show more exciting to viewers is that its two hosts did not get on with each other. Amid a heated tension and a desire to prove one better, the pair rarely walked out of their challenges – making the show ever more exciting. Sources claim “When “Adam and Jamie Mythbusters” is typed into the Google search bar, one of the first results questions if the duo really does “hate each other.”

While the apparent disharmony between the hosts was not an intended publicity stunt, it earned the show an increasing fan following. This undoubtedly added to Jamie’s salary.

Jamie has an Engineering degree from Villanova University. He also has a degree in Russian linguistics from the Indiana University. In 1996, he founded his special effects company, M5 Industries, in San Francisco, California. M5 Industries specializes in research development, product testing, and custom fabrication.

In 2000, the M5 Industries explained: “M5 stands for Models, Machines, Miniatures, Manufacturing… and yes, at least a little bit of Magic”. Few of the company’s achievements are Can-splitting Vending machine, shown in the 7-Up commercials, and two-wheeled football shoe of Nike Lab commercials.

He is also one of the designers of aerial robotic cameras named Wavecam which is used in sporting and entertaining events. He earned an honorary doctorate from the University of Twente, Enschede, Netherlands for his contribution to science and technology.

Jamie has made few notable TV appearances. In 2008, he and Adam Savage made a cameo appearance on the television series CSI: Crime Scene Investigation. He also contributes to the Tested.com as an editor and contributor, alongside Adam Savage and Norman Chan.

JamieFranklin “Jamie” Hyneman was born on September 25, 1956 in Marshall, Michigan, United States. He was raised in Columbus, Indiana. Recalling his childhood days, he has famously said “I was a problematic kid, to be sure. I left home when I was 14 and hitchhiked all over the country”. He started his career in 1985.

Jamie is married to beautiful Eileen Walsh. Elieen was a science teacher when the couple first started going out. They shared their vows in 1984 .