Skip to content
Home » Entertainment » James Lafferty has a long list of girlfriends yet none became his wife. When will he get married?

James Lafferty has a long list of girlfriends yet none became his wife. When will he get married? 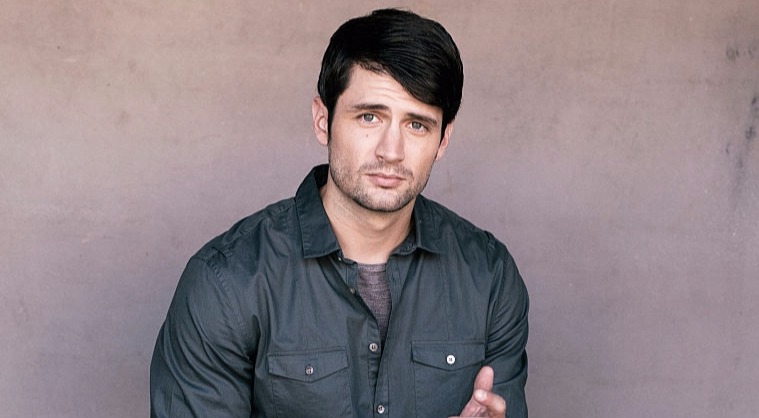 James Lafferty had multiple girlfriends but somehow he is still on the market. When it comes to finding his own leading lady or wife, Lafferty seems to be taking his own sweet time.

The One Tree Hill famed actor’s love life might be a hotter topic than his acting career. From several public break-ups to a short-lived relationship, James’s romantic life is less than perfect.

James Lafferty met his TV wife and son at a One Tree Hill reunion! 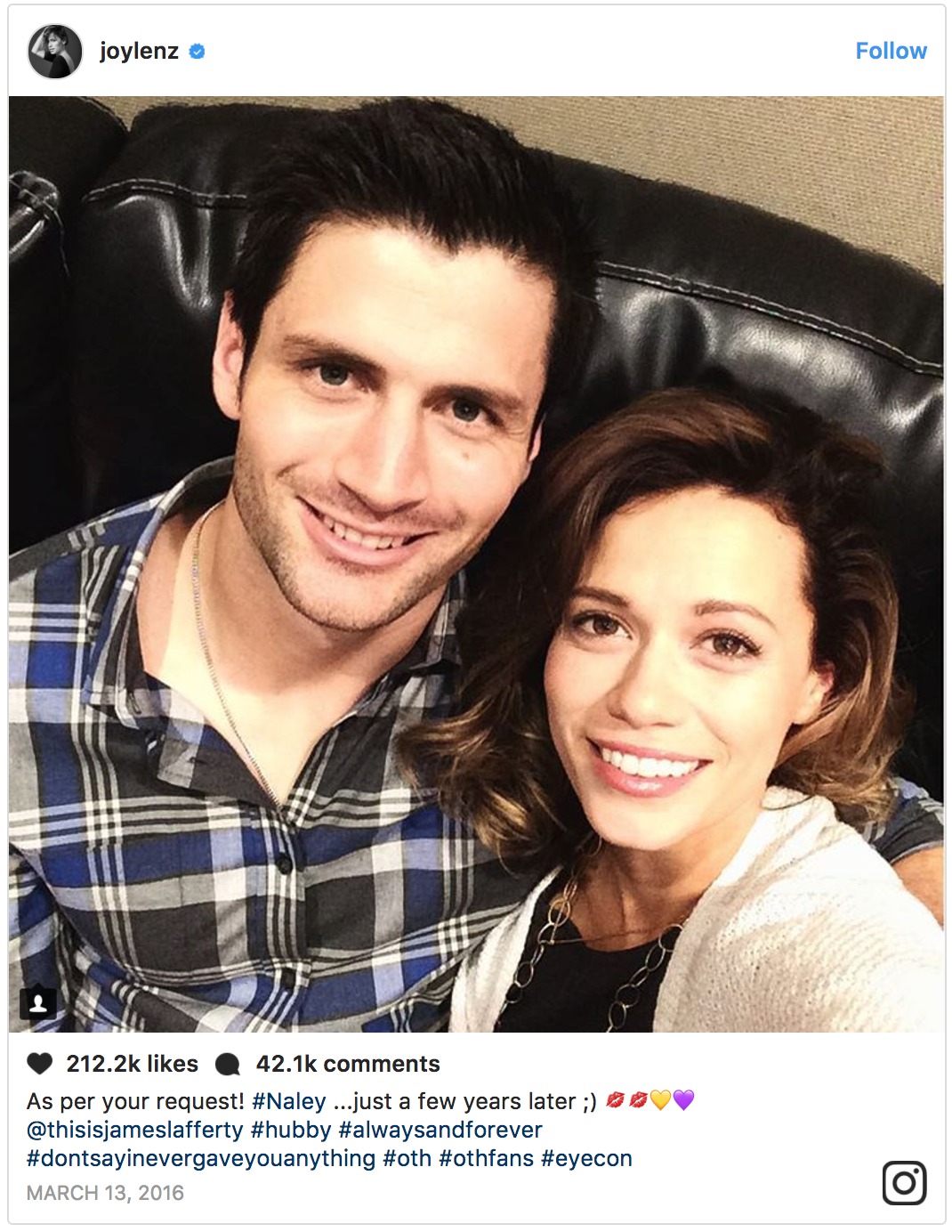 Devoted fans of One Tree Hill will understand that #alwaysandforever and #dontsayinevergaveyouanything refer to the biggest moments from Nathan and Haley’s relationship.

Here’s a list of James Lafferty’s girlfriends. Who is he dating now?

But not for so long. In April 2008, James became romantically attached with his gorgeous One Tree Hill co-star, Sophia Bush. Following their breakup in 2009, the ex-couple remained on a friendly term.

Actress Shantel VanSanten, who portrayed Quinn James in One Tree Hill, became the next love interest of James. They dated from June 2009 to May 2010. Rumor has it that James was in a relationship with actress Eve Hewson at the same time when he was dating VanSanten. However, none of them have confirmed the rumor.

Later in 2010, James and Eve started making public appearances but the actual date when the relationship started and ended is still quite confusing as some sources claim that they broke up in 2012 and other say it was in 2015.

The actor seems to be single at present. The lady killer has chosen to keep his relationship status a secret following four public break-ups.

Lafferty, 31 and yet unmarried, is one of Hollywood’s most eligible bachelors, by all accounts. We hope he finds the right one soon!