Everything About F/V Saga’s Captain, Jake Anderson from Deadliest Catch 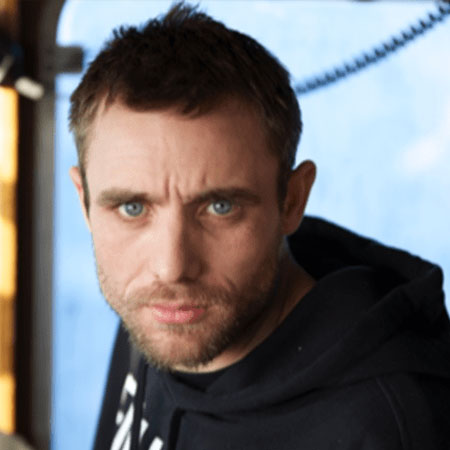 Jake Anderson is a fishing boat captain who is best known for appearing in Discovery’s Deadliest Catch.

He comes from a long line of fishermen and grew up in fishing town of Anacortes, Washington.

Jake began salmon fishing at 17, worked in a trawler processor at 20 and began pot fishing at 25.

He started working as a greenhorn on the F/V Northwestern in 2007 and started captaining F/V Saga in 2015.

Jake has constantly been in conflict with his mentor, Sig Hansen.

In his first king season as a captain, he was embarrassed by Sig and his team, after Jake painted his own boat.

Afterward, he retaliated by teaming with Cornelia Marie to let Sig down.

In season 13, after Saga’s clutch caught fire, Jake called Sig and described him about the incident and said that he was not catching much crabs.

Afterward, Sig suggested an area. But Jake returned disappointed and accused Sig of leading him to the area where there were not much crabs.

In the fifth season, he lost his sister, Chelsea and in the sixth season, his father, Keith disappeared mysteriously who was found dead 2 years later.

He welcomed his son, Aiden, in 2015 with his wife, Jenna. During the off-season, he lives with his family in Seattle, Washington.

He is an avid skateboarder and is sponsored by DVS Shoes and has released his own shoe with the company.

In his best-selling autobiography, Relapse, he has addressed his struggle with drug and alcohol addiction.

His hard work and dedication have made him a wonderful young captain of a fishing vessel.