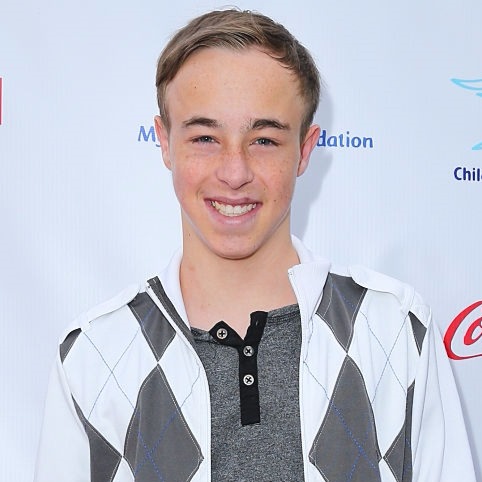 Jae Head received abundant popularity for his role of Sean Junior Tuohy in his debut movie, The Blind Side. He has also been televised in shows such as How I Met Your Mother and Law and Order: SVU. 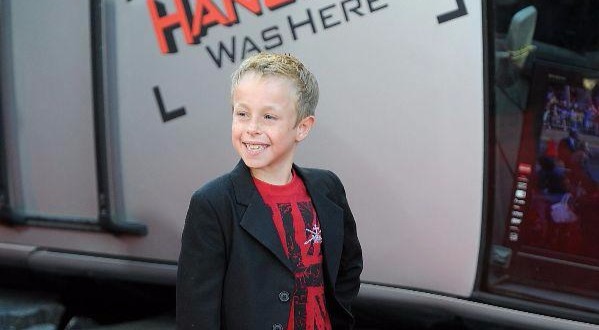 Jae was born without an aorta on December 27, 1996, in Hamlin Texas. Jae’s parents Jo Head and Jeffrey Head were worried for their son’s life as he went through an open heart surgery at just two-month-old and again when he was 14. It took over three years for the surgeons to convert his pulmonary vein into an aorta.

His mother is a teacher at Goldthwaite High School, and his father is a basketball coach. They divorced when he was young. 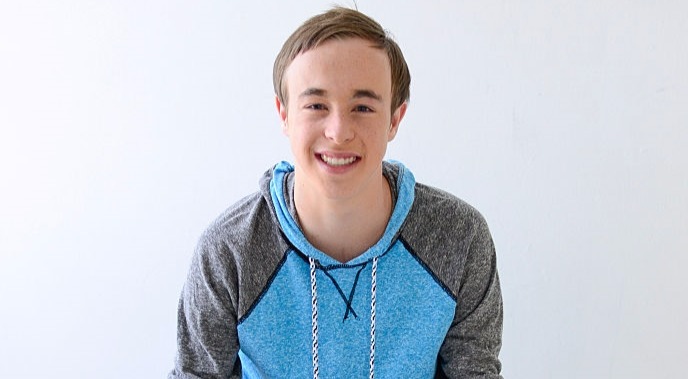 Head started a career at a young age of 9, and his venture began with the CBS sitcom How I Met Your Mother in the role of Leroy. He soon appeared on MADtv and gained fame and fortune as he was cast as Bo Miller in Friday Night Lights. He appeared on the drama series for a total of five episodes.

In 2008, Jae appeared in the Law and Order: Special Victim Unit episode Trials in the role of Christopher Ryan. The young star received handsome paychecks as he dedicated himself to his work. As he worked his way up, he was chosen to appear as Aaron Embrey in the movie Hancock alongside Will Smith, Charlize Theron, and Jason Bateman.

His official Hollywood debut came about when he appeared in one of the lead roles in the movie The Blind Side alongside actors Tim Mcgraw and Sandra Bullock. Jae played the role of actors’ son, Sean Junior Tuohy, and received a nomination for Broadcast Critics Association Award for Best Young Performer.

Alongside the nomination, Jae acquired the role of Tony in the musical drama Bravetown and Cody/Robosapien in Robosapien: Rebooted. He is currently engaged in filming the comedy film The Bachelors which is set to release this year

The 20-year-old actor has accumulated an astonishing net worth of $2 Million. The net worth might vary in coming days as his fans eagerly wait for his new movie.