Skip to content
Home » Entertainment » Jackie Johnson has found her better half: Married to Patrick McBride.

Jackie Johnson has found her better half: Married to Patrick McBride. 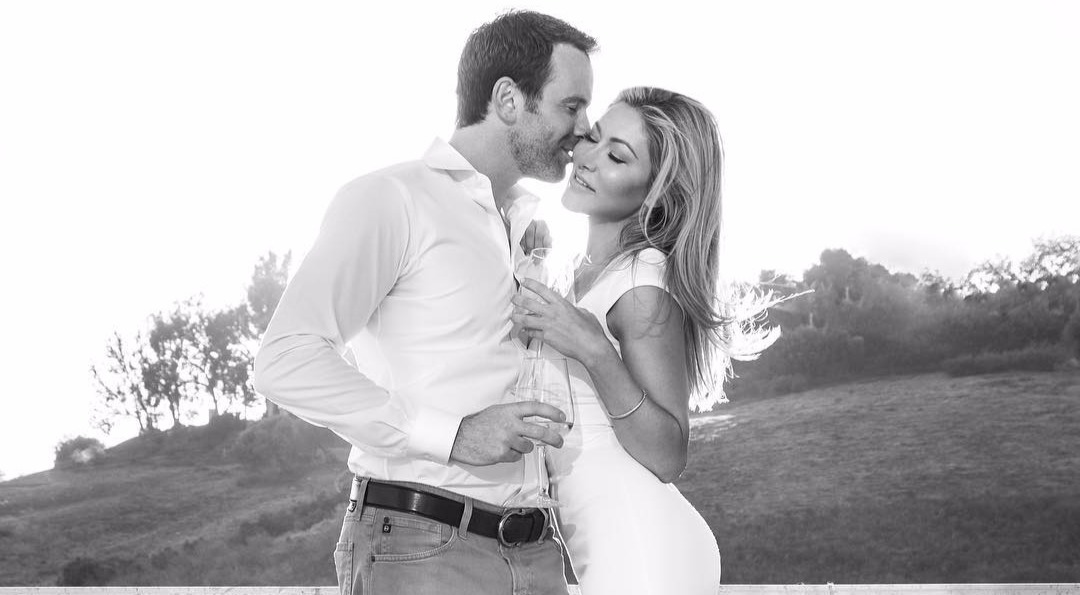 Popular weathercaster Jackie Johnson has moved on from her shattered married life. She filed for divorce from her NFL star husband, John Kidd, citing irreconcilable differences on 4th November 2014, finalized shortly afterward. The couple had tied the knot in 2011.

Not so long after calling off her marriage with Kidd, she started hanging out with Dave Grohl, the Foo Fighters singer/guitarist. However, neither the father of three, Grohl, nor the newly divorced Johnson, released any official statement in response to the ongoing chitchats about their relationship status.

Did Jackie Johnson get plastic surgery?

Around that time, fans also spotted her with a dazzling engagement ring and a wedding band. Instantly, speculations of the two being engaged began swirling in the media.

Later, Johnson herself confirms her affair with a new man, Patrick McBride. Not much came to light about McBride. But the newscaster sharing the picture of their day on Instagram made us sure that she was spending quality time with him.

The couple married on December 31, 2016, and in July this year, they announced their first pregnancy with this photo.

When is Jackie Johnson’s baby due? She’s pregnant with her husband Patrick McBride’s baby.