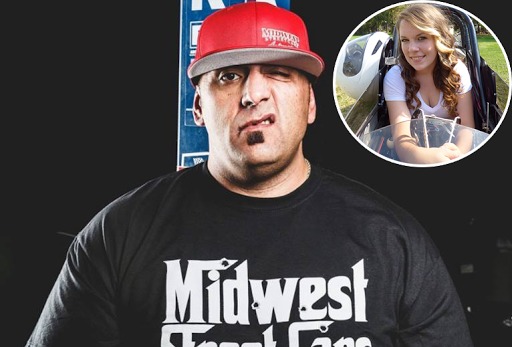 Did Big Chief leave his wife for rumored girlfriend Jackie Braasch? Divorce rumors have been swirling around the Street Outlaws star and his wife. Fans are torn after hearing the news since we know how much Big Chief values his family. Read on for a short bio on Jackie Braasch, the new woman in Big Chief’s life.

Jackie Braasch was born in Joliet, Illinois. She is also a racer like Big Chief. As a matter of fact, she is an official member of Car Chix, the famed motorsports organization for women.

She joined the organization in 2014 after entering the 2014 Car Chix Women of Motorsports Contest. She was one of the top 12 finalists of the contest which saw a participation of 398 women. In May 2015, she was chosen as Ms. May in the Car Chix Calendar.

Braasch began getting involved in racing since she was a baby. Her father is also a motorsports enthusiast and he would take her to the track to watch races and work on cars. 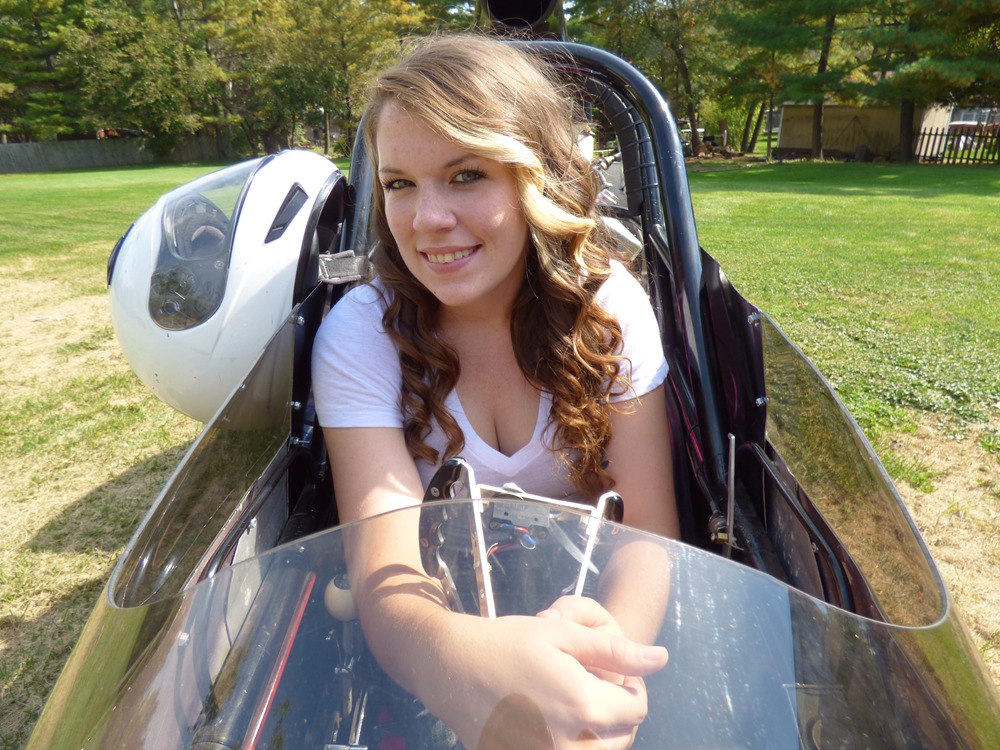 According to her profile on carchix.com, she hails from a family of drag racers, which means she’s at the track every weekend. Her sister, Erin Braasch, is also a racer. Jackie got her start in junior dragsters when she was eight years old and has been racing cars ever since.

Braasch is a regular participant in the Super Pro, Rockett Brand Race Fuel Bracket Series. As a child, she has claimed many victories in the Junior Dragster Division.

Everything to know about Big Chief

Fans might have noticed that it’s Jackie Braasch who is sticking close to Big Chief lately. And with the divorce rumors going around, some were quick to point the finger to her. Is Big Chief dating Jackie Braasch?

Big Chief hasn’t addressed any of the rumors yet, so we can’t say for sure what’s going on. A father of two, Big Chief is a family man through and through and we’d hate to see his married life with wife Allicia Shearer fall apart. 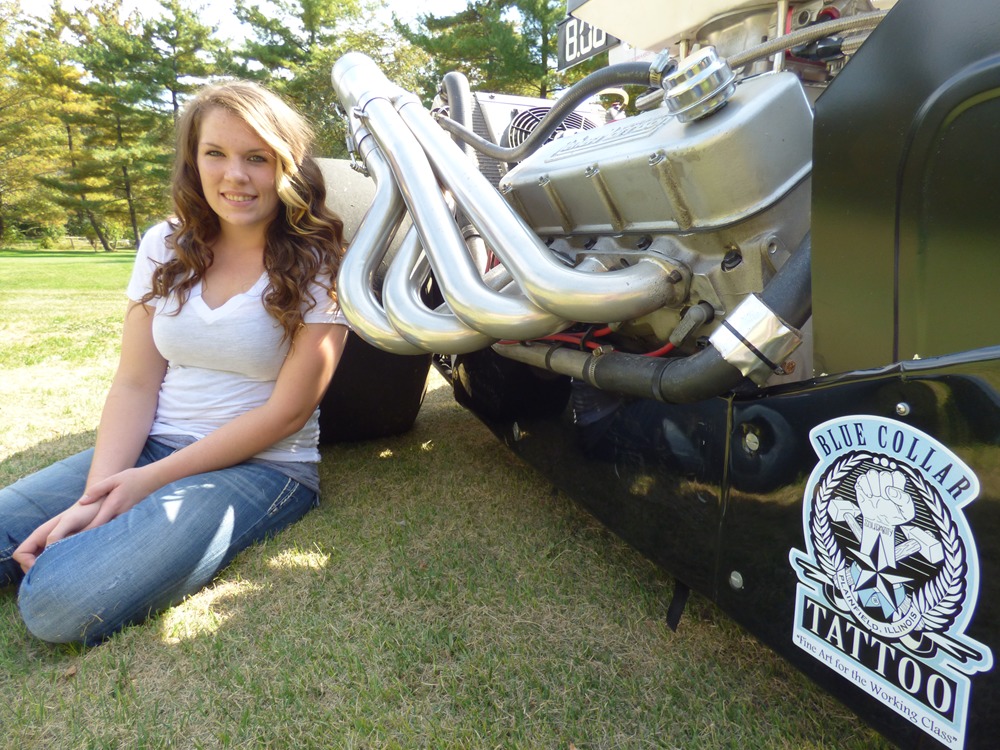 Everything to know about Big Chief’s wife Allicia Shearer