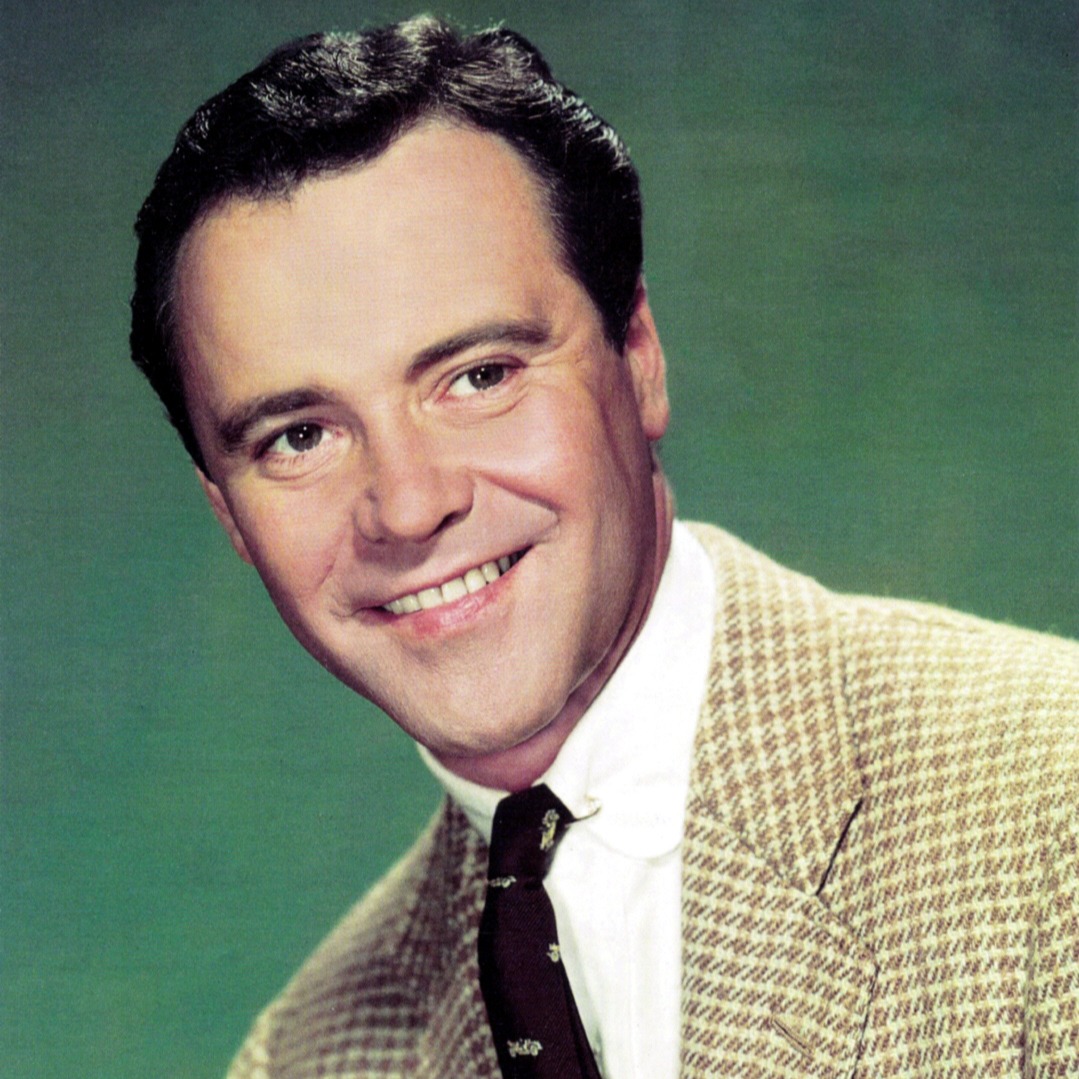 Moving towards his personal life, the talented actor got married twice. At first, he tied the knot with Cynthia Stone in 1950.

After spending six years with Stone, the couple separated in 1956. After living a single life for four years in 1962, he got married to Felicia Farr.

The couple spent their blissful moments until the death of Lemmon in 2001. Twice married actor was blessed with two children including a son, Chris Lemmon and a daughter, Courtney Lemmon.

Lemmon was diagnosed with cancer and the talented actor left this world on 27th June 2001 at the age of 76 in Los Angeles, United States of America. Some biggest names of Hollywood attended his memorial.

The renowned actor was also known for his dashing and good looks. He was a good looking man with a tall height of 5 feet 9 inches.

Jack Lemmon was really popular among his female fans. Throughout his career, he gained inconceivable fame and success.