Skip to content
Home » Entertainment » What is Gold Rush Jack Hoffman net worth in 2018?

What is Gold Rush Jack Hoffman net worth in 2018? 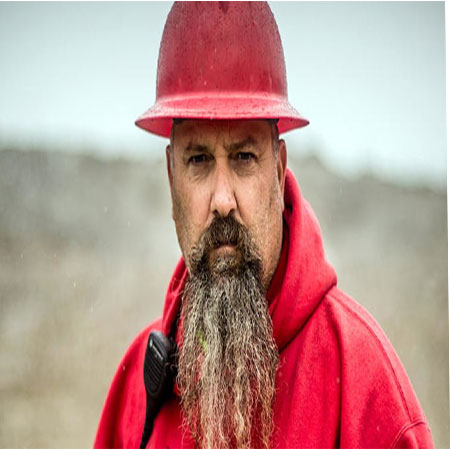 Jack Hoffman is an American gold miner and reality TV star, who is known for appearing in Discovery’s ‘Gold Rush.’

Originally from Sandy, Oregon, he has been mining gold in Alaska for several decades now.

He is ex-military and Bush pilot, who started mining gold during the 1980s for adventure.

When their aviation business was declining after the financial crisis hit in 2008, he suggested his son, Todd Hoffman, to mine gold in Alaska.

After the inception of ‘Gold Rush’ in 2010, the Hoffman family gained a huge exposure.

Former military, Jack became famous as the most skillful machine operator on the team.

He is indeed “a man on a mission” and is constantly driven by his desire to find gold.

It has been rumored that Todd is planning to come up with a new gold mining show, that will feature several veteran miners.