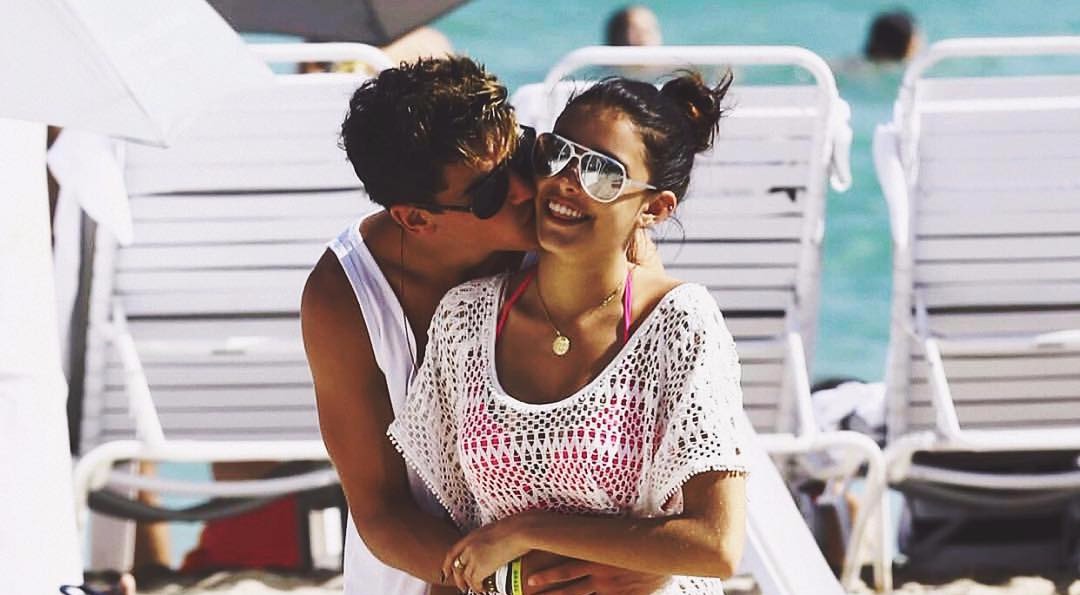 Jack Gilinsky has revealed that he and his longtime girlfriend Madison Beer are no longer dating. After a shocking audio file leak, in which Gilinsky verbally abuses Beer, their seemingly perfect relationship has come under scrutiny. 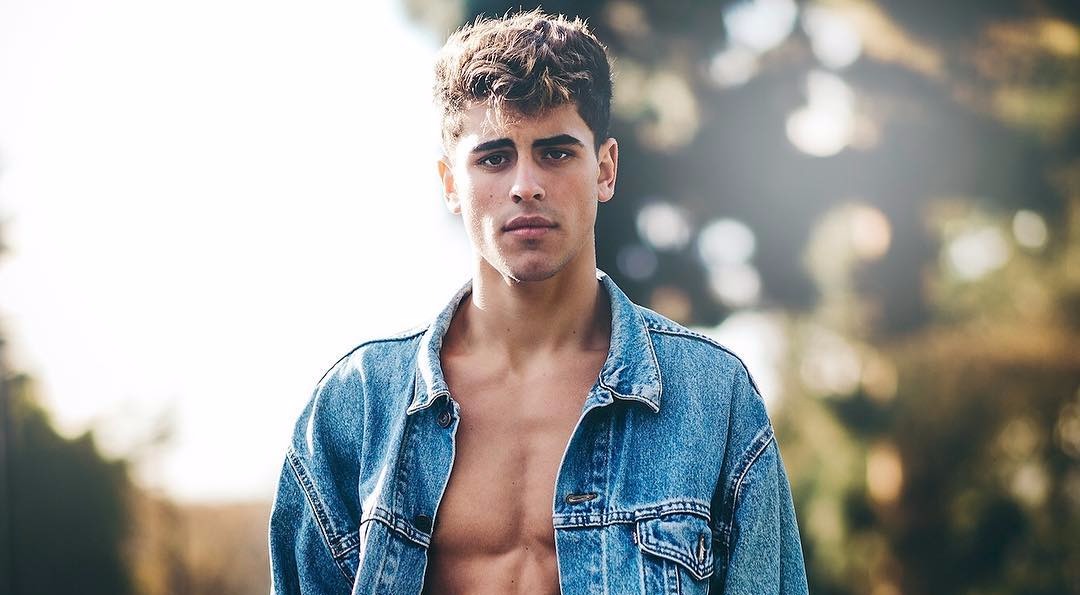 Gilinsky managed to get himself in a storm of controversies for calling his now ex-girlfriend Beer a “f*cking s*ut” repeatedly in a shocking leaked audio clip. The clip was posted on July 1, 2017. The news of Gilinsky abusing his girlfriend went viral and Gilinsky finally took to social media for a formal apology and explanation.

there’s no justifying the words that came out of my mouth in that audio file. In no way do I stand behind who I was in that part of my life. But people change & learn from their mistakes. the clip you’ve all heard is from last year. I was in a very dark place, & clearly had no control over my emotions. It’s painful for me because most people think that this clip is current & is an accurate representation of where Madison & I stand today, when that is far from the truth…Like any couple, Mad & I have had our fair share of ups & downs, this clip specifically being one of our lowest points, Madison knew if she didn’t help me overcome my ways and change, no one would, & I would never learn from my mistakes. I’ll never be able to thank her enough for believing in me the way she did during that time

Despite the apology, some fans are not letting Jack off the hook so easily for what he said to her. 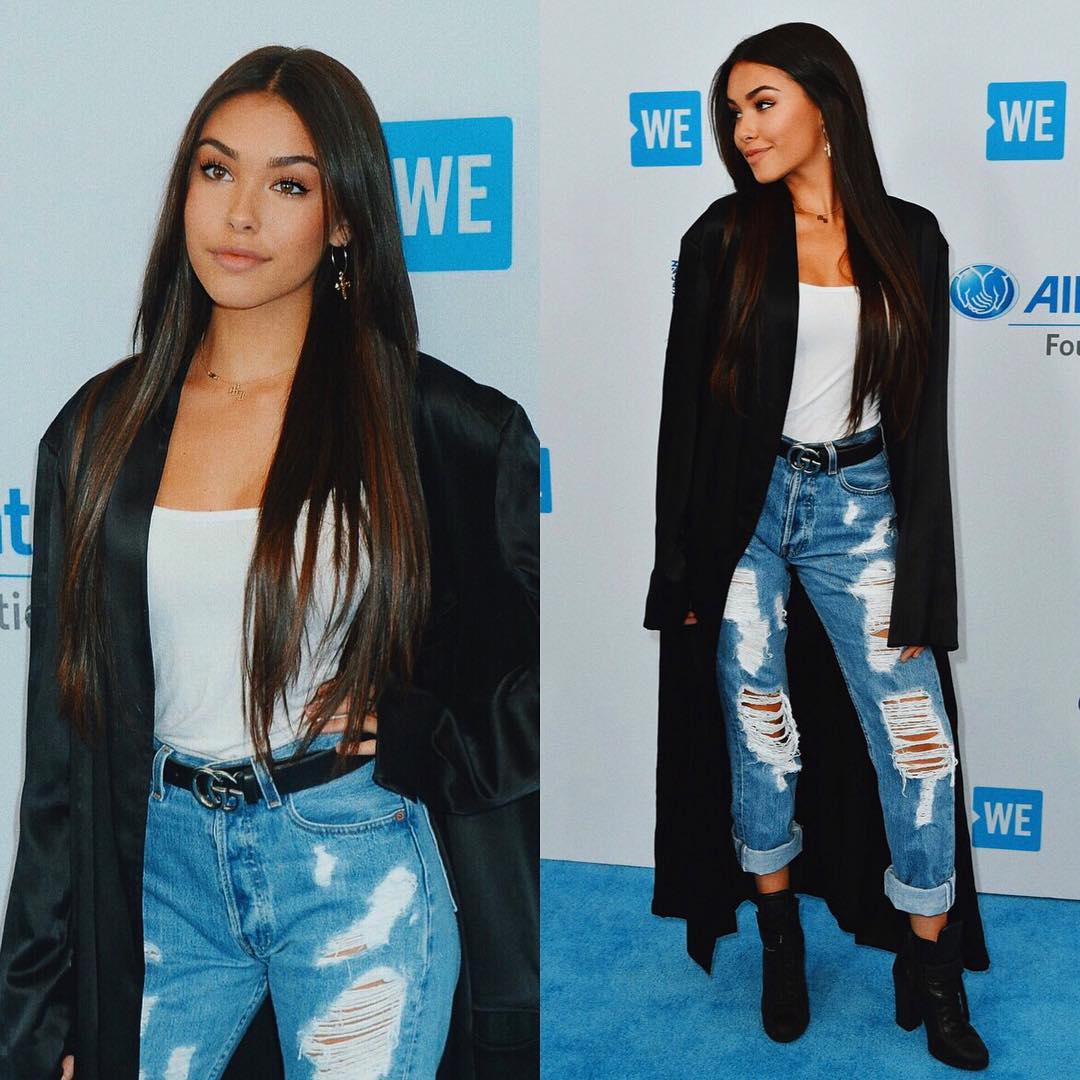 Beer responded to the situation on Twitter on Tuesday, urging fans to not make the same mistakes she made during her relationship with Gilinsky.

“Don’t make the same mistakes I did, your safety is never worth it. No matter what, no one deserves to be treated that way,” wrote the 18-year-old singer. She further explained that she only stayed with him in hopes of fixing him.

“Many of you asking me ‘Why would you stay with him if it happened last year!’ My theory was, and as horrible as this is, is that if I left him, he’d do it to the next girl. I tried to fix him.”

She also took the time to thank her fans who have been supporting her through hard times.

Gilinsky and Beer were introduced to each other at a party by YouTuber Nash Grier. Beer was only 15 then. They announced their relationship in April 2015 but they officially began dating on June 23, 2014.

In 2015, Gilinsky appeared in Beer’s music video for All For Love, where he portrayed her love interest. Over the past three years, Gilinsky and Beer have shared several cute memories on social media. Here are a few of them: 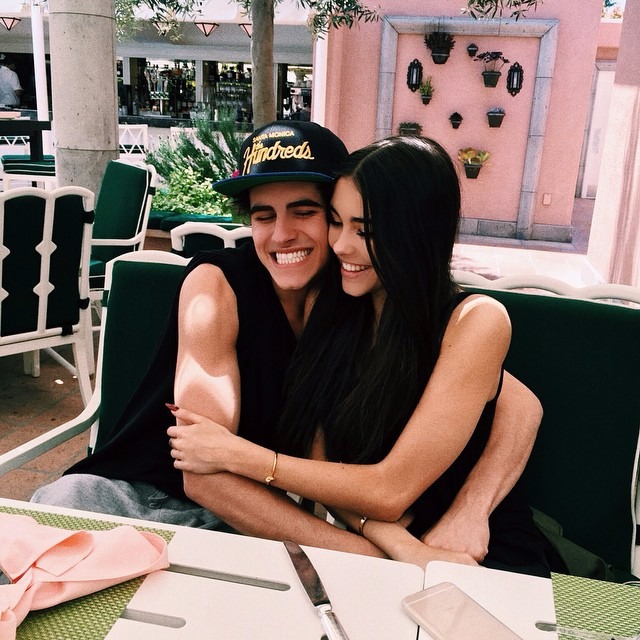