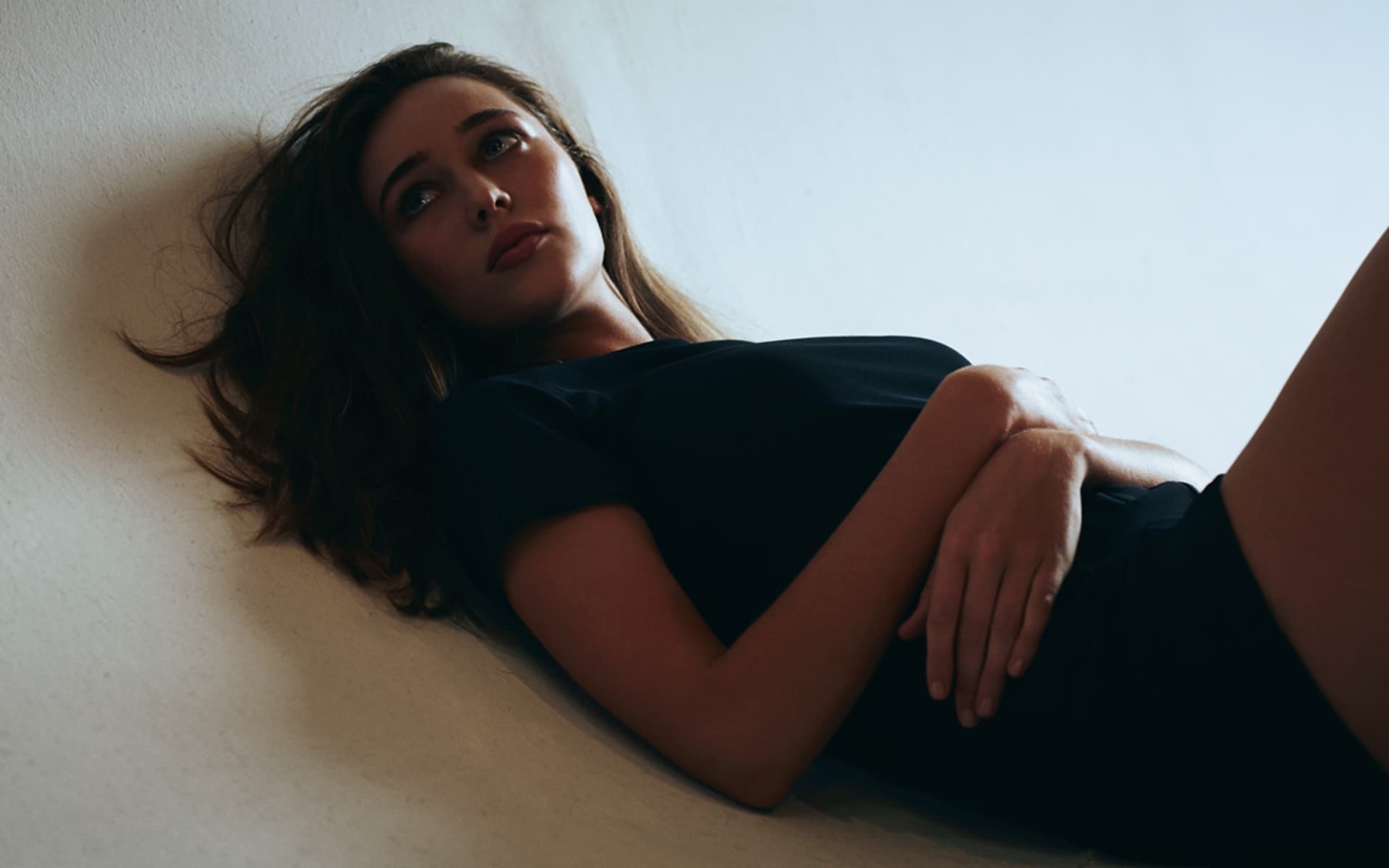 Alycia Debnam-Carey (born July 20, 1993) is a talented actress from Australia. She played the role of Commander Lexa in the CW series The 100,  a role for which she is still widely known for.

Alycia Jasmin Debnam-Carey grew up in Sydney, Australia. She was into acting from the age of eight and graduated from Newtown High School of Performing Arts where she was a percussionist. She studied classical percussion for nearly ten years and had almost decided to join the Sydney Conservationism of Music but ultimately pursued acting as her career. 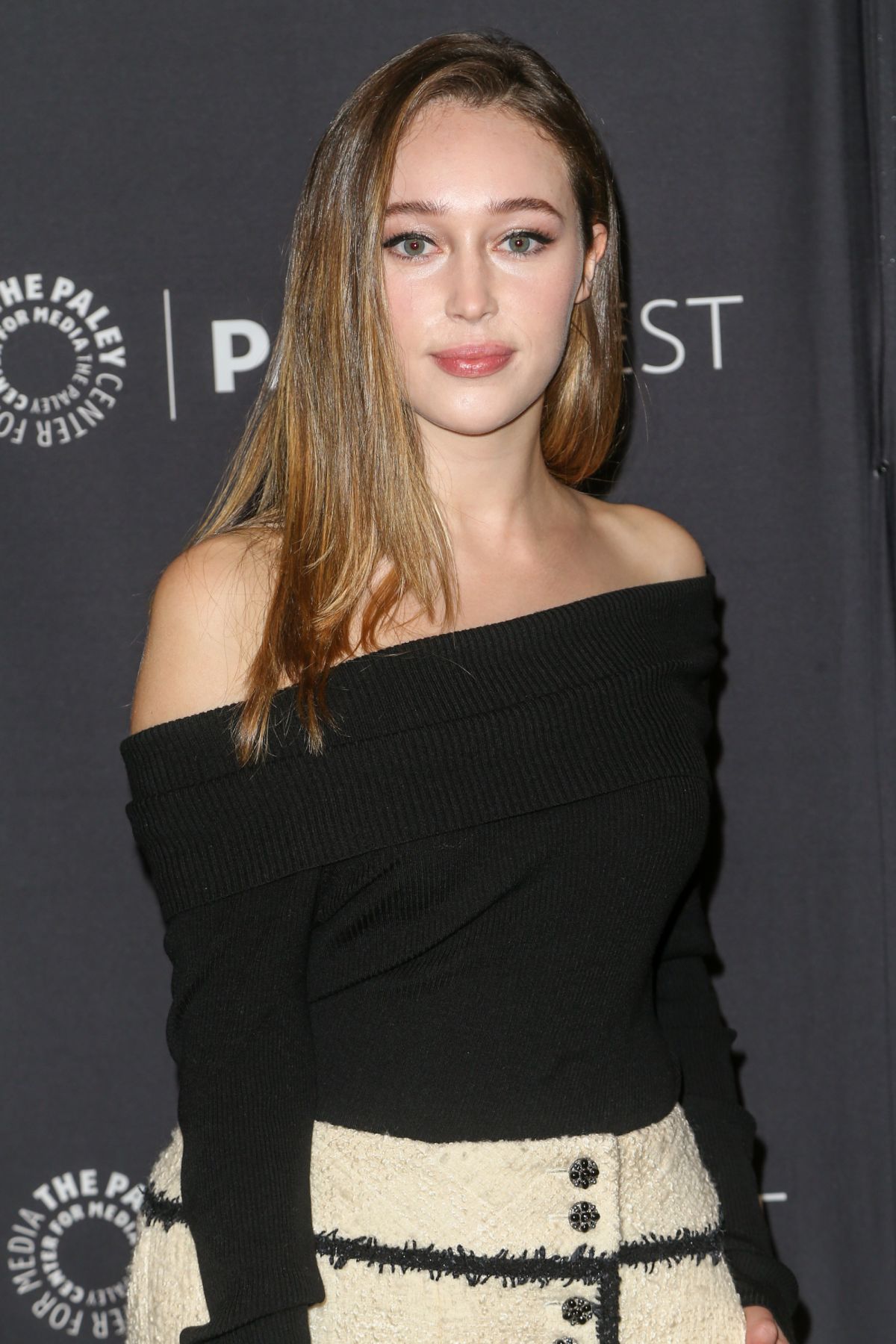 Alycia started her acting career with an award-winning short feature film Martha’s New Coat in 2003, following which she has appeared in other short films like Jigsaw Girl, At the Tattooist and The Branch. She was also invited to guest star in the Australian drama series McLeod’s Daughters and in the pilot of Resistance.

Alycia Debnam-Carey moved to the U.S.A. when she was eighteen

In 2011, Alycia decided to try her luck in Hollywood and traveled to the U.S. for the first time. She was cast for a six-part documentary Next Stop Hollywood where she was the youngest member. The series followed six Australian actors and their tough journey to Hollywood during its pilot season. Her mother, Leone Carey, a television writer, accompanied her to the U.S. 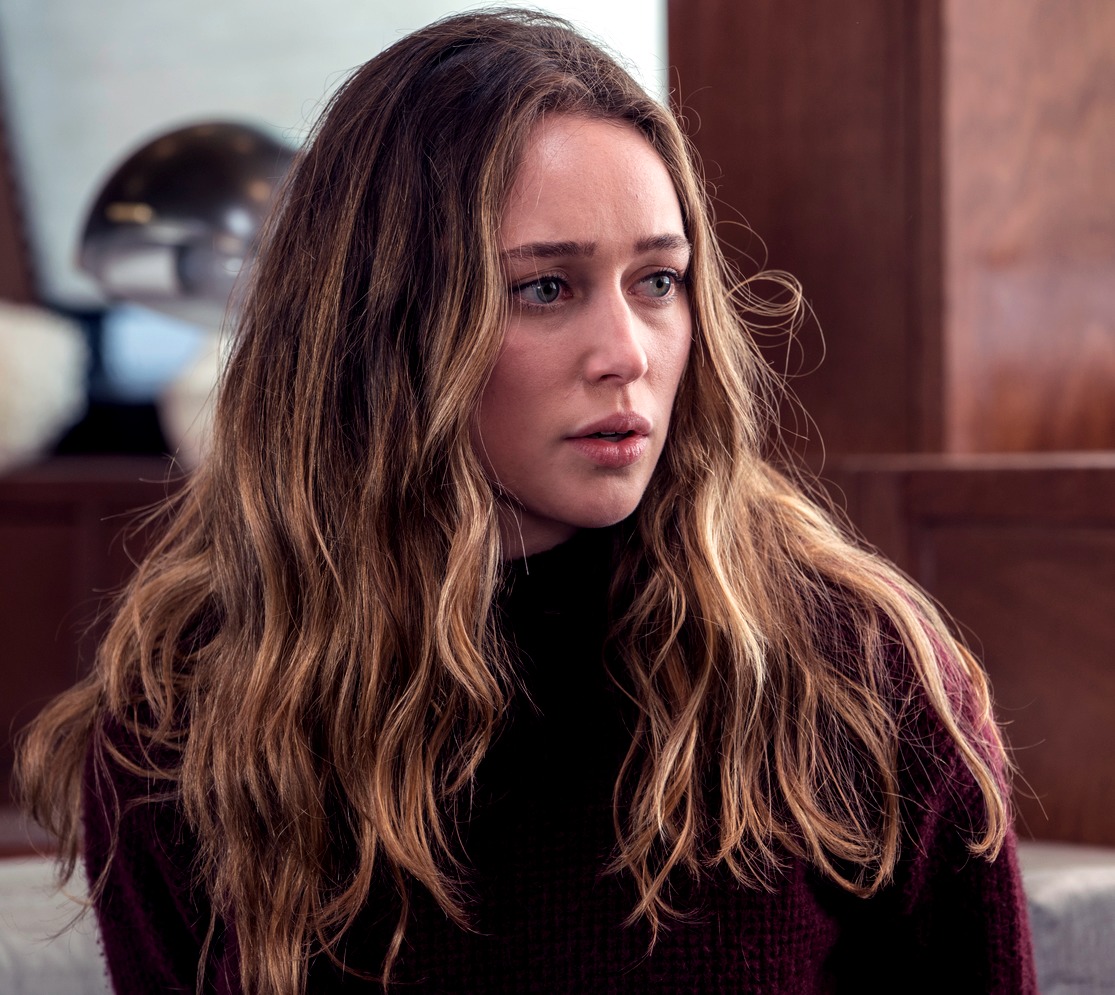 After a couple of weeks in Hollywood, Alycia was finally shortlisted for the lead role in the series The Carrie Diaries, which was later given to actress AnnaSophia Robb. She lost the role as she got busy filming the role of Mary for the feature movie The Devil’s Hand, which was known then as The Occult. In 2012, she became the finalist for the Heath Ledger Scholarship in L.A.

Alycia’s big break finally came in 2014 when she starred as Kaitlyn Johnston in the American film Into The Storm. The same year, she received a recurring role in the second season of CW’s The 100 as Commander Lexa, the leader of twelve clans. The character quickly became a fan favorite, and at the San Diego Comic-Con, the show creators announced that her character would return to the show for the third season. 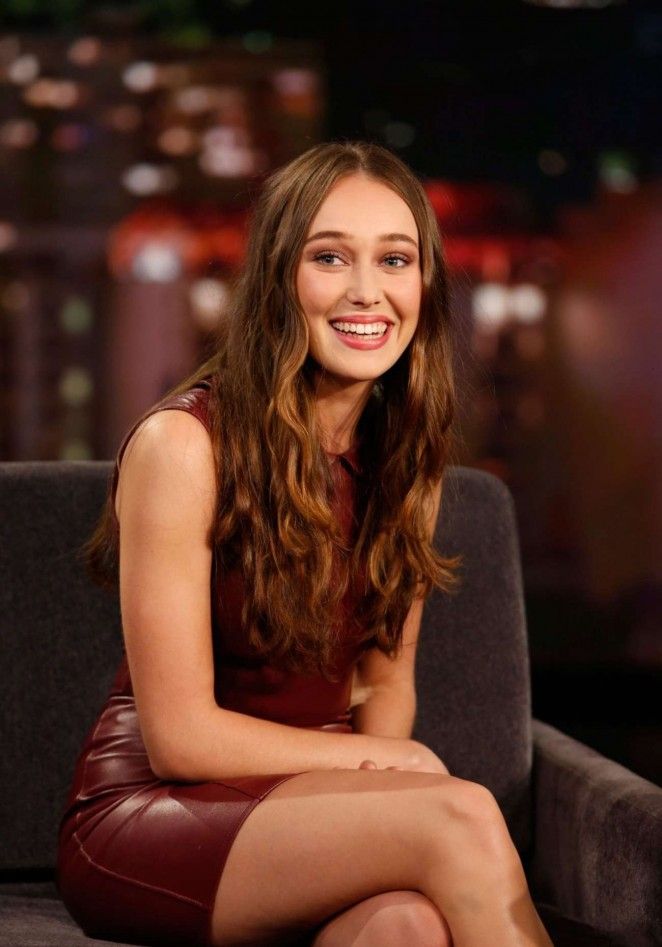 She was cast as one of the first four leading roles of The Walking Dead spin-off series Fear the Walking Dead. The show debuted on August 23, 2015, and is currently running in its third season. She made an appearance on Jimmy Kimmel Live! in August 2015 and in a German film Friend Request in 2016.

Alycia Debnam-Carey is not that open about her personal life. She has been careful not to let the media into her social circle and has kept her relationship status under wraps. She might be focusing on her career rather than personal relationships.

She was previously in a relationship with her high school sweetheart Marcus Catsaras. They broke up after Catsaras allegedly cheated on her. 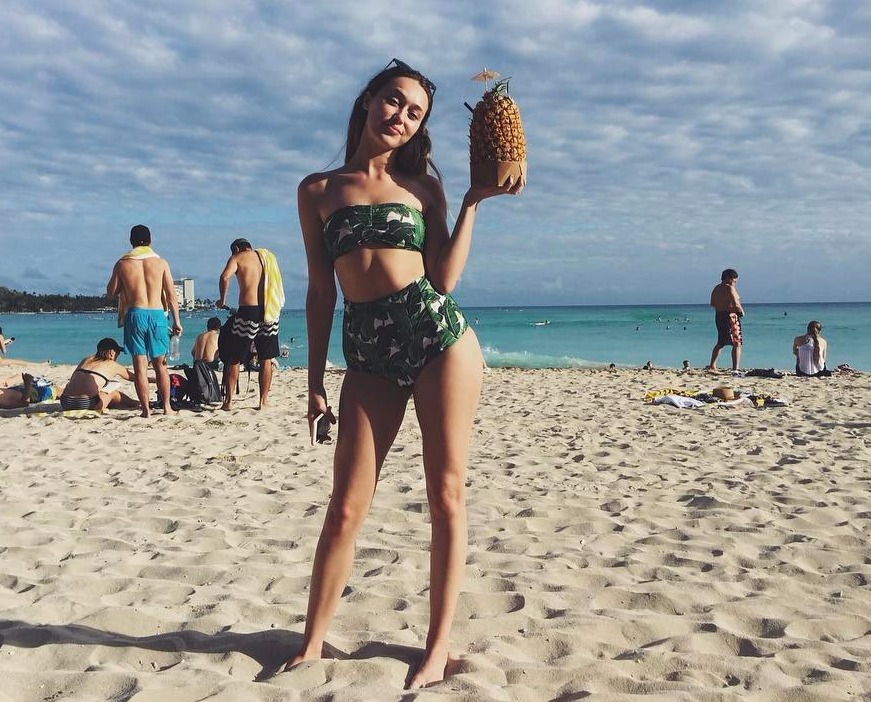 The 23-year-old actress Carey has maintained a perfect figure. She has an hourglass body measuring approximately 36-26-37 inches. She is 5 feet and 5 inches tall.