Skip to content
Home » Entertainment » Isabela Moner and Jace Norman are no longer together. Find out who Moner is dating now

Isabela Moner and Jace Norman are no longer together. Find out who Moner is dating now 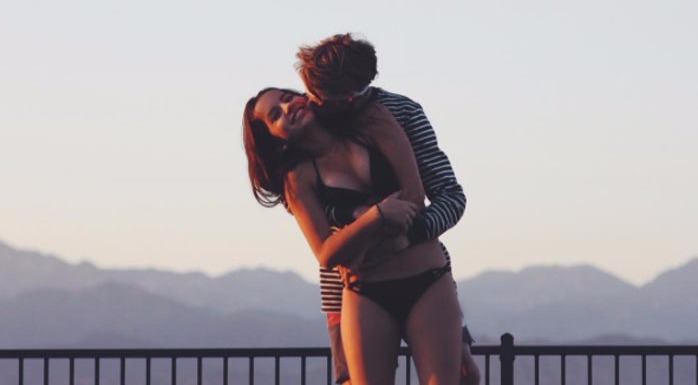 Isabela Moner, the Transformers star who is highly active on Instagram, and her ex-boyfriend Jace Norman were often the topic of discussion because of their relationship. Find out who this young celebrity is dating now.

The reason behind Jace Norman and Isabela Moner’s break up

Isabela was head over heels for Jace Norman, and on many occasions, she posted pictures with her boyfriend on her Instagram with cute captions. 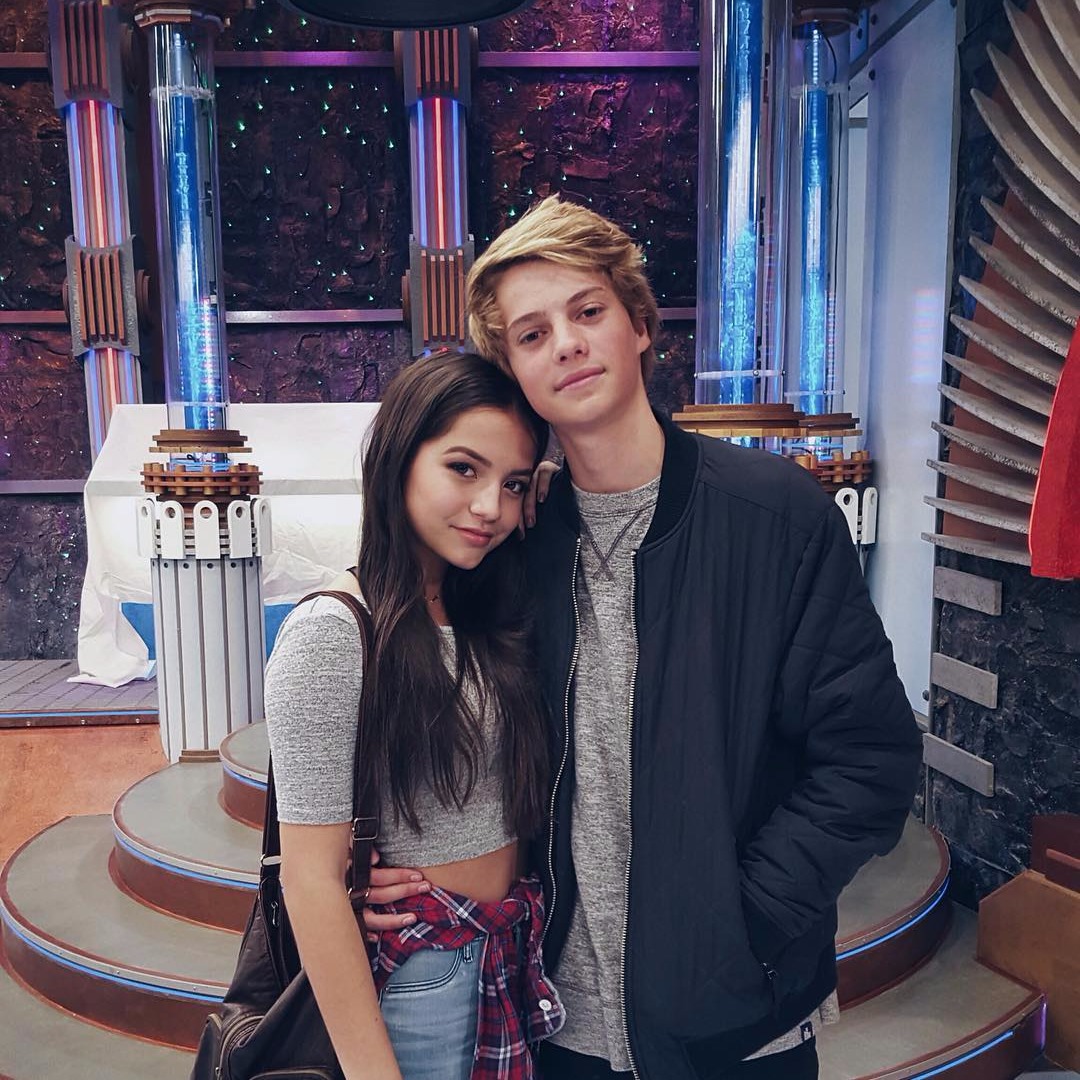 The Nickelodeon stars who appeared together in the 2015 television film Splitting Adam had kept their relationship public to the fans since they began dating in the spring of 2016.

The teen lovers never hesitated to display affection for each other through their social media. One of their PDA moments had gone viral on the internet after it was pictured by a fan. 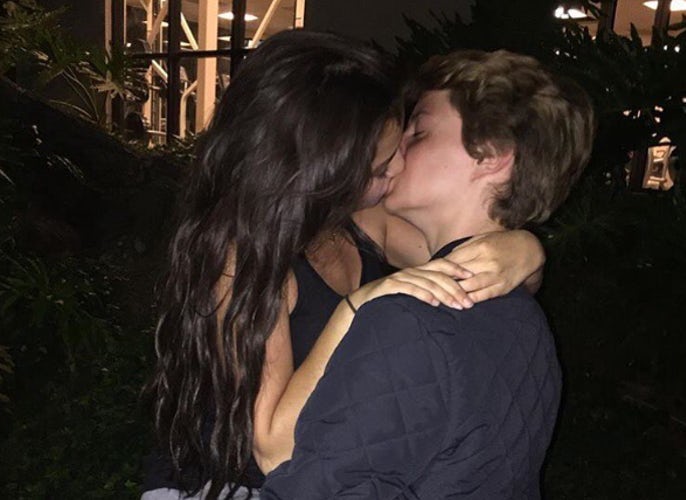 The Henry Danger star Norman is two years older than Moner but the two looked perfect together. Their relationship was also supported by the fans. However, the puppy love came to an end in a short time.

The couple had broken up in November 2016 which was confirmed by Jace during an interview with Just Jared magazine. In the same interview, Jace also revealed the reason behind their breakup as lack of contact and assured fans that they will remain friends.

Isabela is currently dating Dylan Summerall. He is an actor and a musical.ly star. The couple started dating in February 2017 which can be proved by her comment in one of Dylan’s Instagram picture. 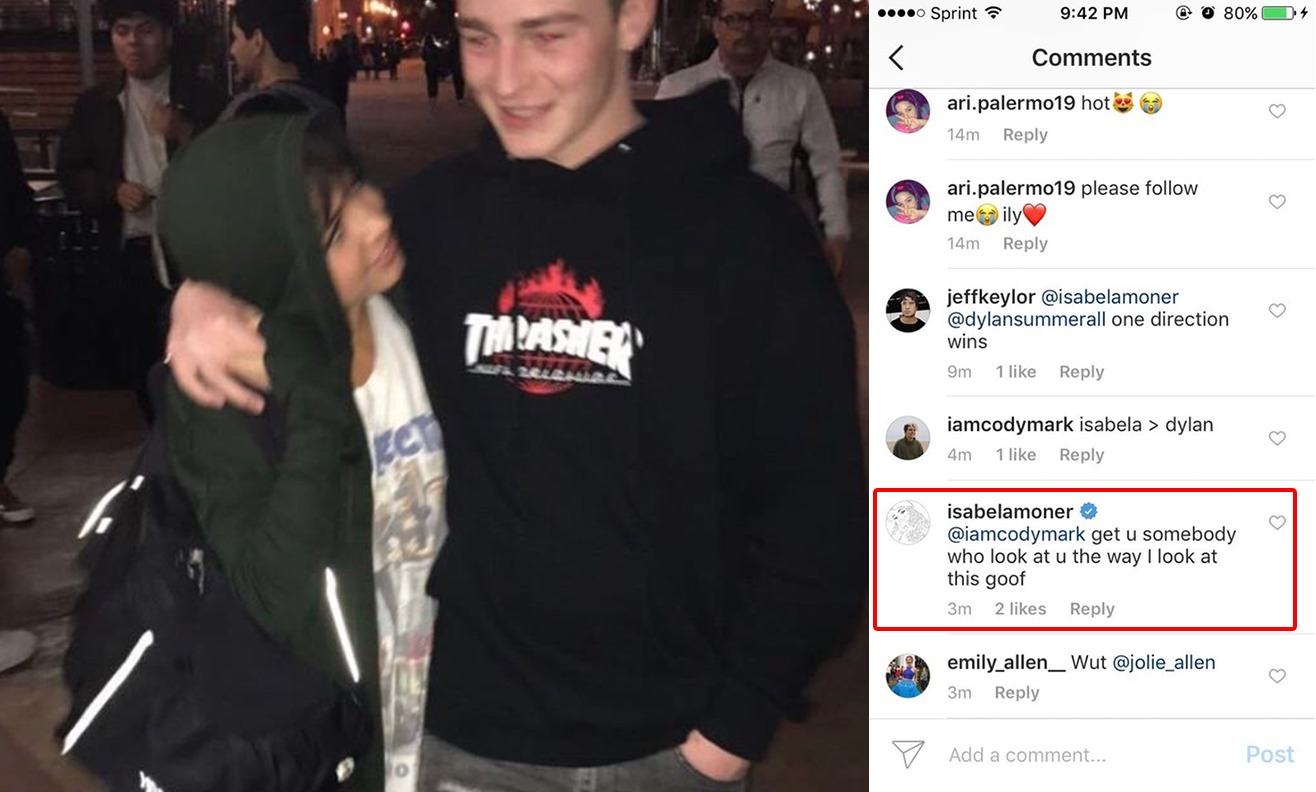 Moner has just turned 16 on July 10, 2017, and she is already earned a huge fanbase, with more than 978K followers only on Instagram. She keeps her fans updated with every happening of her life through Snapchat and Twitter as well. You can find her on these social media sites by her Instagram name “@isabelamoner.”