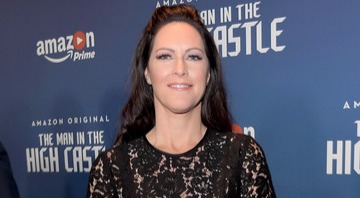 Isa Dick Hackett is an American producer. She is best known for the movie The Adjustment Bureau and The Man in the High Castle.

Isa Dick Hackett was born on March 15, 1967, in Greenbrae, California as Isolde Freya Dick. She is the daughter of Nancy Hackett and Philip K. Dick and granddaughter of Joseph Edgar Dick and Dorothy Kindred Dick. She has two siblings, a brother named Chris, and a sister, Laura. She co-owns Electric Dreams with her sister and brother.

Her father was a famous American science fiction writer who is renowned for his incredible novels like The Man in the High Castle, Do Androids Dream of Electric Sheep?, Flow My Tears, the Policeman Said and so on.

He had contributed a lot to the entertainment industry as his many writings have been adapted in movies and TV series such as Blade Runner (based on the novel, Do Androids Dream of Electric Sheep?), Total Recall (movie adaptation of the short story, We Can Remember It for You Wholesale), Paycheck (based on the short story, Paycheck), and so on.

Isa Dick Hackett has been the talk of the town, lately. She accused Amazon Studios chief Roy Price of sexual harassment which has put on Roy for an immediate leave of absence. 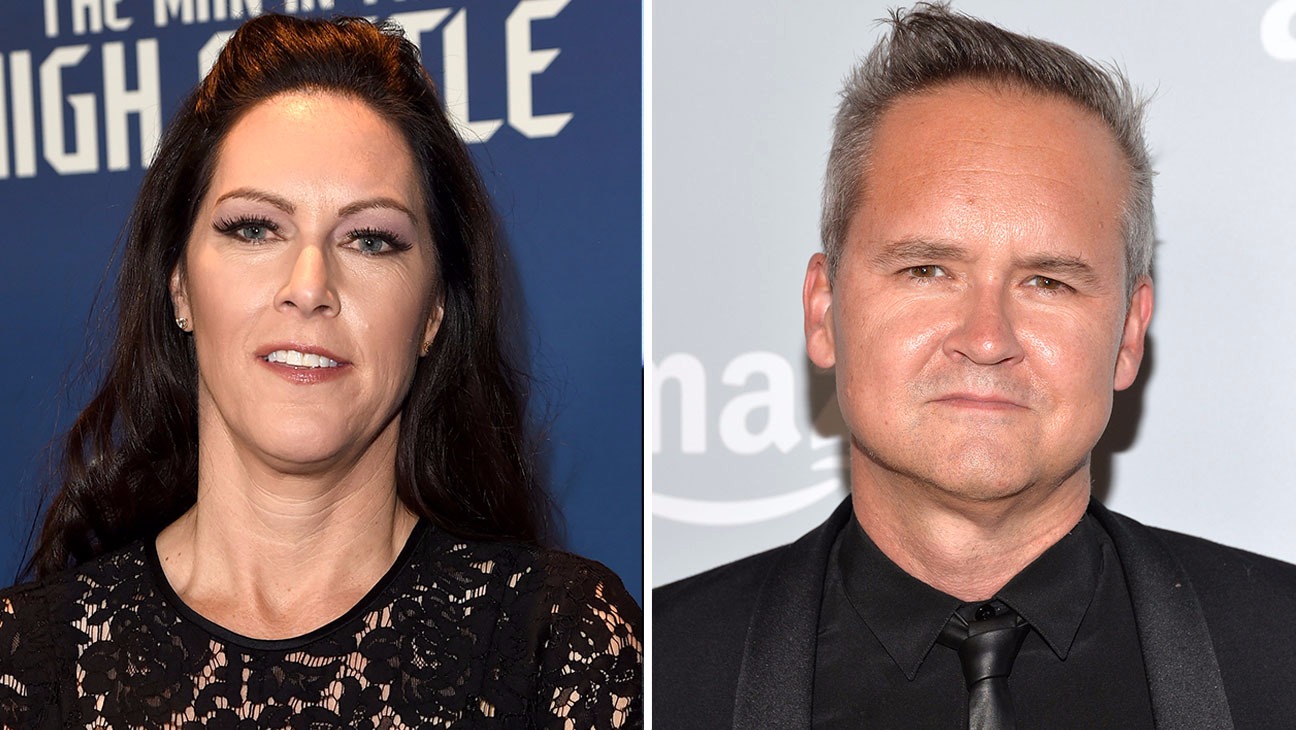 She said that in 2015, Roy made a number of inappropriate advances to her while she was on a business trip at Comic-Con. Roy propositioned her when they were in the same taxi on their way to the event. Isa revealed that he even told her “You will love my d**k.” 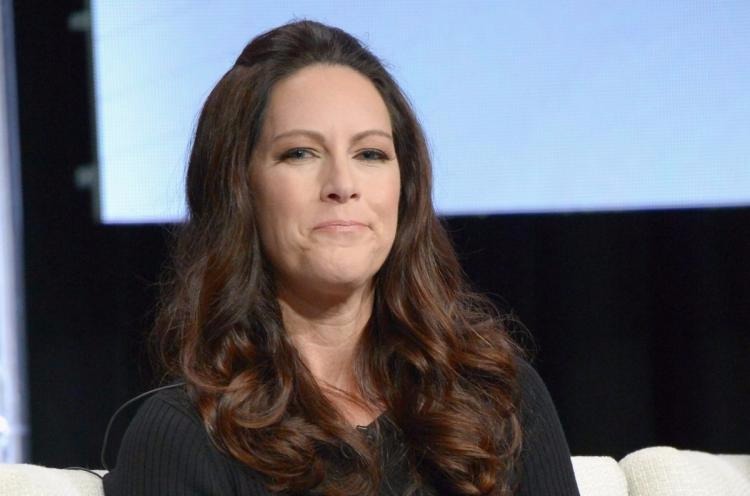 Isa was able to come out with the “shocking and surreal” incident openly after Rose McGowan filed a case against producer Harvey Weinstein for sexual harassment, more recently. As an aftermath of all this, Lila Feinberg and Roy Price nixed their upcoming wedding.

Isa Dick Hackett is a married woman. She is an openly lesbian and she has a wife. The two are also raising children together. 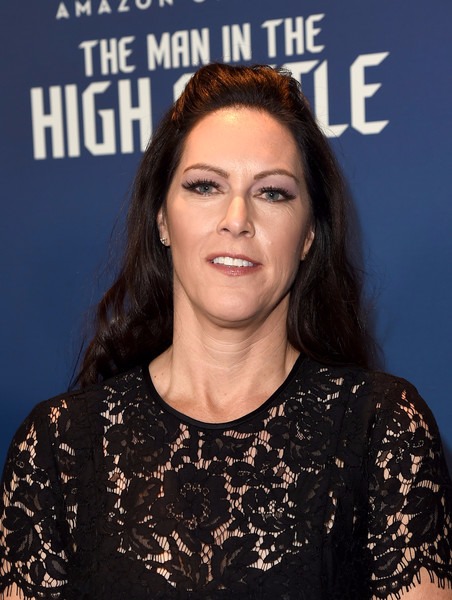 However, Isa Dick Hackett is quite tight-lipped when it comes to her married life and wife. So far, she has not disclosed much information about her partner and children.

Are Ryan DeBolt and Sara Ramirez still married after Ramirez came out as bisexual?