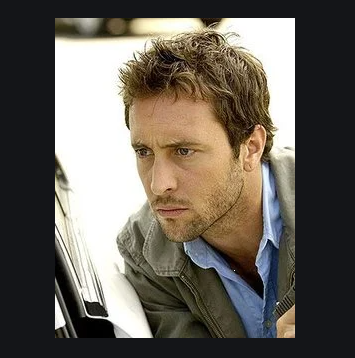 Kevin Hiatt is a professional gold miner, who is known for appearing in Discovery’s ‘Gold Rush.’

He is known for working for the Hoffman crew.

Kevin was depressed due to his personal life problems and his work as an apprentice lineman, before starting gold mining.

When Todd Hoffman reached out to him and offered him a position in his crew, his life changed for better.

As he knew nothing about gold mining, it was a whole new experience for him. He returned home empty-handed a few times.

During that time, he didn’t just rely on gold mining and also did other jobs to support his family.

Once, he felt his gold mining days were behind him until he was convinced to return to help mine McKinnon Creek in the 5th season.

Afterward, the Hoffman crew had two successful seasons in Canada and then went to Oregon.

With the days passing by, Kevin’s successful career made his marriage even stronger.

Now, he is having an awesome time with his wife, Mindy Hiatt, and their five children. His wife often posts their pictures on Instagram.

On February 17, 2018, Todd Hoffman announced that his crew is quitting ‘Gold Rush’ after season 8.

Then, one of the fans reached out to Kevin to ask if he will return to the show the next season. Kevin replied that he won’t be back.