How much is the multi-talented Kathie Lee Gifford earning. Her salary and net worth. More about her actress daughter 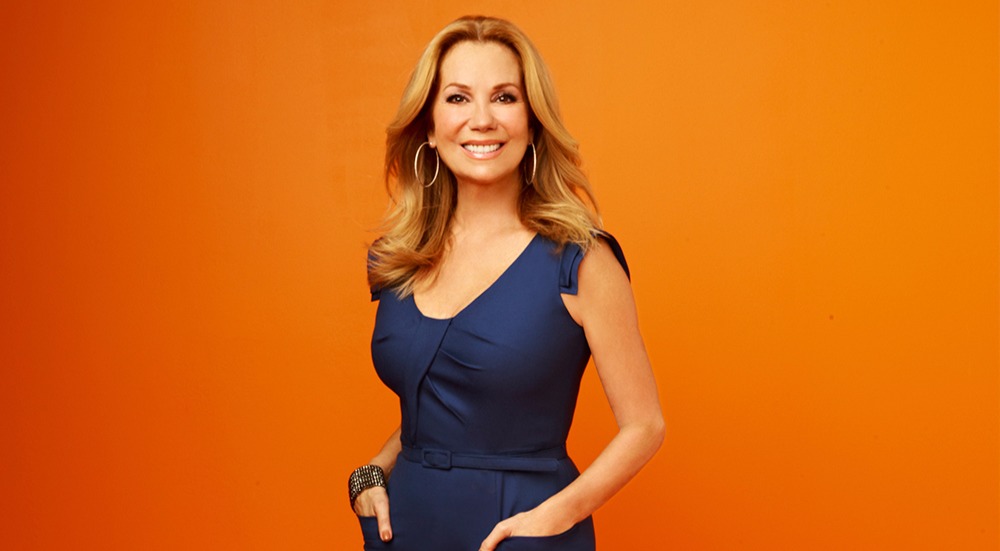 Kathie lee Gifford is the co-host of Live! with Regis and Kathie Lee who is earning a salary of $2 million that results in a huge net worth of $20 million. Her daughter, Cassidy Erin Gifford, is also an American renowned actress. The multi-talented Kathie Lee is not only a television host but also a singer, songwriter, actress as well as a comedian. No wonder she is a millionaire!

Daughter of the multi-talented Kathie Lee Gifford, Cassidy Erin Gifford turned out to be an actress

She has appeared in several films and on television too. Since 2005, she geared into this industry from the television show “That’s So Raven”. And, recently, appeared in the film ‘Dark Pledge’.

Kathie Lee got the inspiration from her own parents to involve in singing field. Her parents; Aaron Epstein was a musician and Joan Epstein was a singer.

But she didn’t limit herself to singing. She tried her hands in many fields. Her daughter also chose entertainment business like her mother and became an actress.

This lady in the middle continues to give me a new reason to look up to her every day. Last night was no exception. You blew the entire room away, Momma. And so did you, Dad. Congratulations to you both and thank you to the Broadcasting and Cable Hall of Fame for honoring these two incredible people

Kathie Lee has spent four decades in showbiz. Her first television appearance was on Name That Tune from 1974-1978 as Tom Kennedy’s sidekick.

She was a model for Carnival Cruise Lines in early 90s. It was in 1985 that she got a lifetime break.

She hosted the show Live! with Regis and Kathie Lee in 1985 which ran till 2000. This show was the turning point in her professional life. It won’t be wrong to say she gained fame massively from this show.

Kathie owns a clothing line which was accused of violating the law by using sweatshop labor to make clothes which used to get sold at Wal-Mart in 1996. She later supported the government to counter such sweatshop abuses and for that, she appeared with President Bill Clinton at the White House.

Gifford has made some guest appearances in movies and TV series too and has also released an album. In 2005, she served as a special correspondent for The Insider but left it when she was hired by NBC to host Today alongside Hoda Kotb.

She has always been contributing to music and theatre from one way or another. She is currently involved in a musical adaptation called It’s A Wonderful Life.