Skip to content
Home » Entertainment » What Happened to Jimmy Osmond? Taking A Few Months Off!

What Happened to Jimmy Osmond? Taking A Few Months Off! 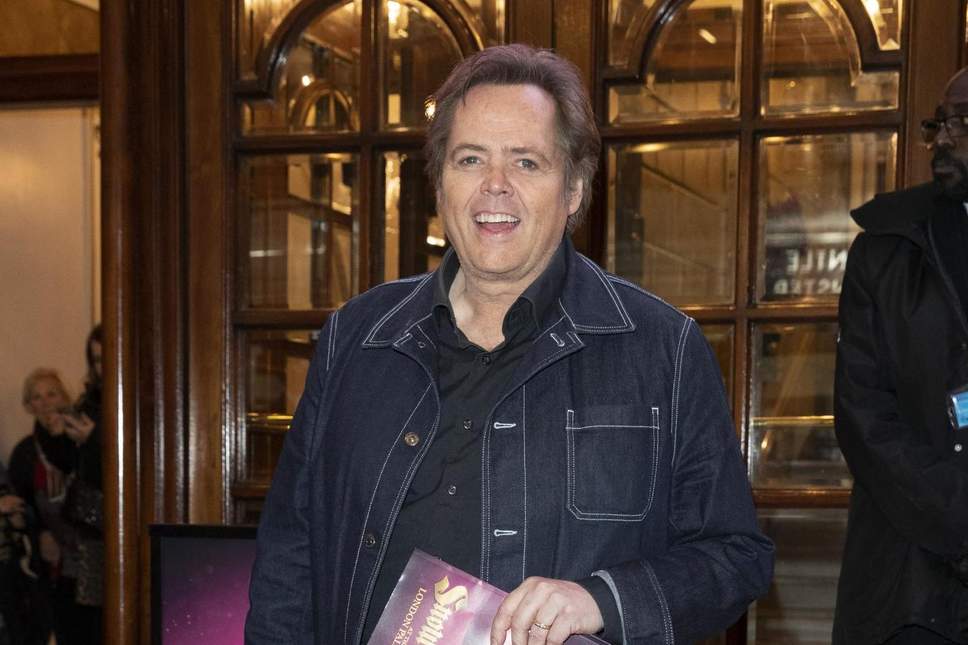 The new year 2019 didn’t go well for Jimmy Osmond, the youngest Osmond sibling. The 55-year-old spent his new year recovering after suffering a stroke following a UK performance on Thursday.

What Happened to Jimmy Osmond?

Darren Day replaced Jimmy Osmond for the role, which ran till January 27. Opened on Dec 18, the pantomime included The Osmonds’ classic hits like Crazy Horses reworded as Crazy Pirates and had received rave reviews from critics.

“Everyone here at Birmingham Hippodrome has been deeply saddened to hear of Jimmy’s sudden illness. He won the adoration not just of our audience, but also of all our staff – we all send Jimmy and his family very best wishes for a speedy recovery.”

Osmond fell on stage but still “pushed through” the performance and even signed autographs for fans before rushing to the hospital. Sources revealed that he felt comfortable after his second stroke in fifteen years. He suffered his first stroke when he was 40.

After the hospitalization, Osmond revealed that he had started experiencing vision-blurring headaches due to months of hard work. Jimmy Osmond was only nine when his song, Long Haired Lover From Liverpool, topped the charts for five weeks in the UK.

He cemented his popularity as a pop sensation with several other hits like Tweedle Dee, and I’m Gonna Knock On Your Door. His older siblings, Donny and Marie Osmond asked for prayers for their little brother.

His representative released a statement on Tuesday,

“Jimmy is resting and recouping under doctors’ care in the U.K. and will take the next few months off (from) performing to rest and regain his health.”

Where is Marie Osmond?