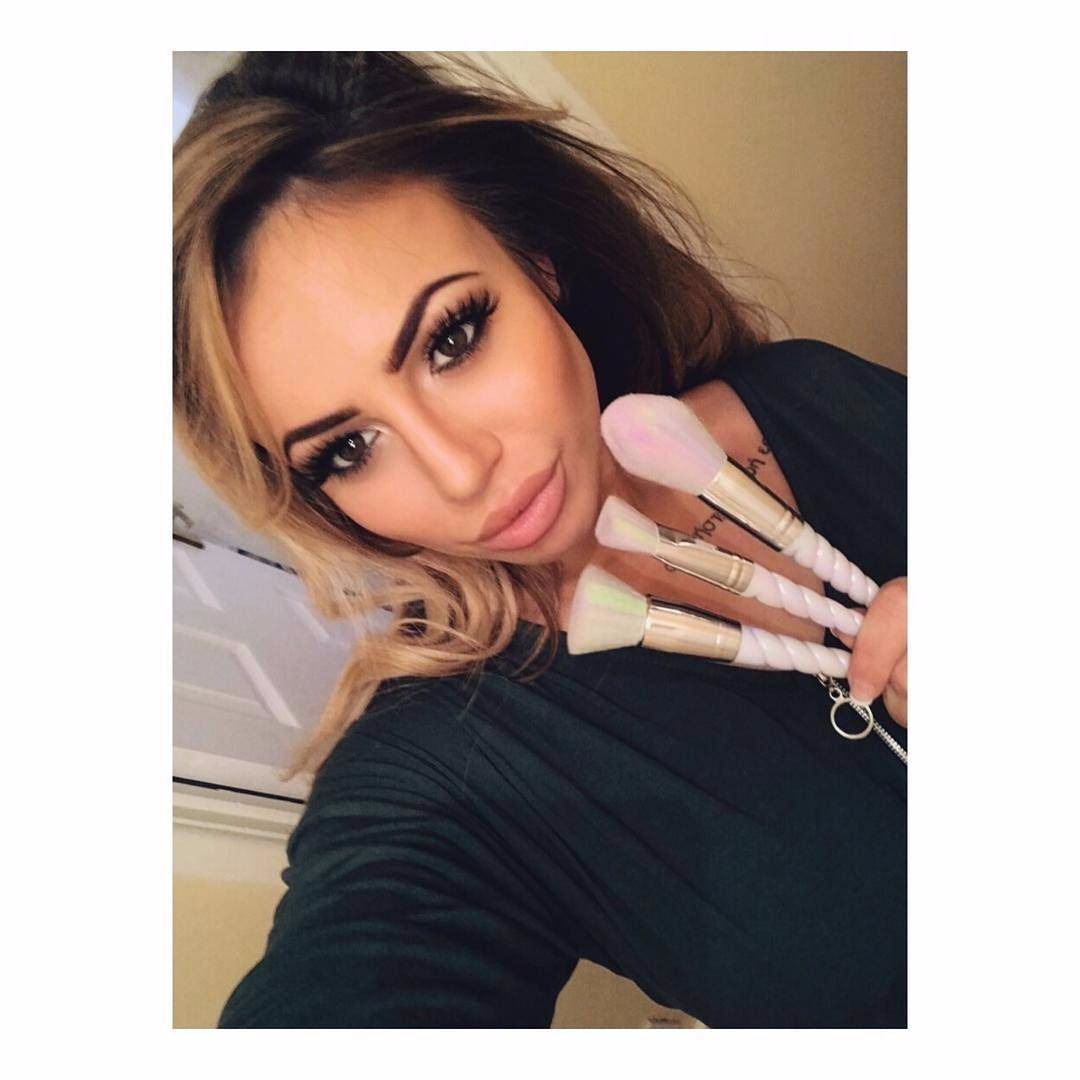 Holly Hagan is an English-born television star who has appeared in a couple of television shows and series.

Born on 7 July 1992, Holly Victoria Hagan became 24 years’ old this July. She was born in North Yorkshire and raised in a council house in Grove Hill. Due to various circumstances, the Hagan family moved to Thornaby-On-Trees where Holly attended St Joseph’s RC Primary.

In the early days of her career, Holly was struggling to get into the glamor world. In fact, she was once working in the HM Revenue and Customs and at Santander in the sales department.

Holly Hagan primarily started into the world of glamour by photoshoot model. She appeared in various magazines in the UK. She even did some naked photoshoot for some adult magazines. In 2012, Holly was featured naked in OK! and Heat.

Since 2011, Holly Hagan has been associated with the television series Geordie Shore. She was just 18 when she was signed for the role. Holly’s first sentence in the series was rather nasty – “I'm fit, I'm flirty and I've got double F's”.

Holly Hagan quickly rose to fame among the people after appearing in several episodes of the series. This career has earned her a whopping – at least for the women of her age – net worth of £320,000.

Holly Hagan looks hot in bikini or any other clothing

Holly Hagan looks very attractive in anything she wears. Moreover, her bikini outfit is always jaw dropping. All of these features’ credit goes to her amazing Hourglass type of body.

Holly Hagan has some other distinctive features: tattoo over the left breast, full lips and a Christian cross on her left hand.

The attractive appearance of 24 years’ old Holly has made her quite famous into the men’s world. So far, she has already been publicly out with at least three people.

In 2011, she briefly dated Gaz Beadle, a reality television star. In the same year, Holly was seen dating another man named Frankie Cocozza who is a professional singer. This relationship also didn’t last long. Perhaps, Holly was looking for something better.

From 2014, Hagan started dating her co-star in Geordie Shore, Kyle Christie. However, the relationship ended in 2015.