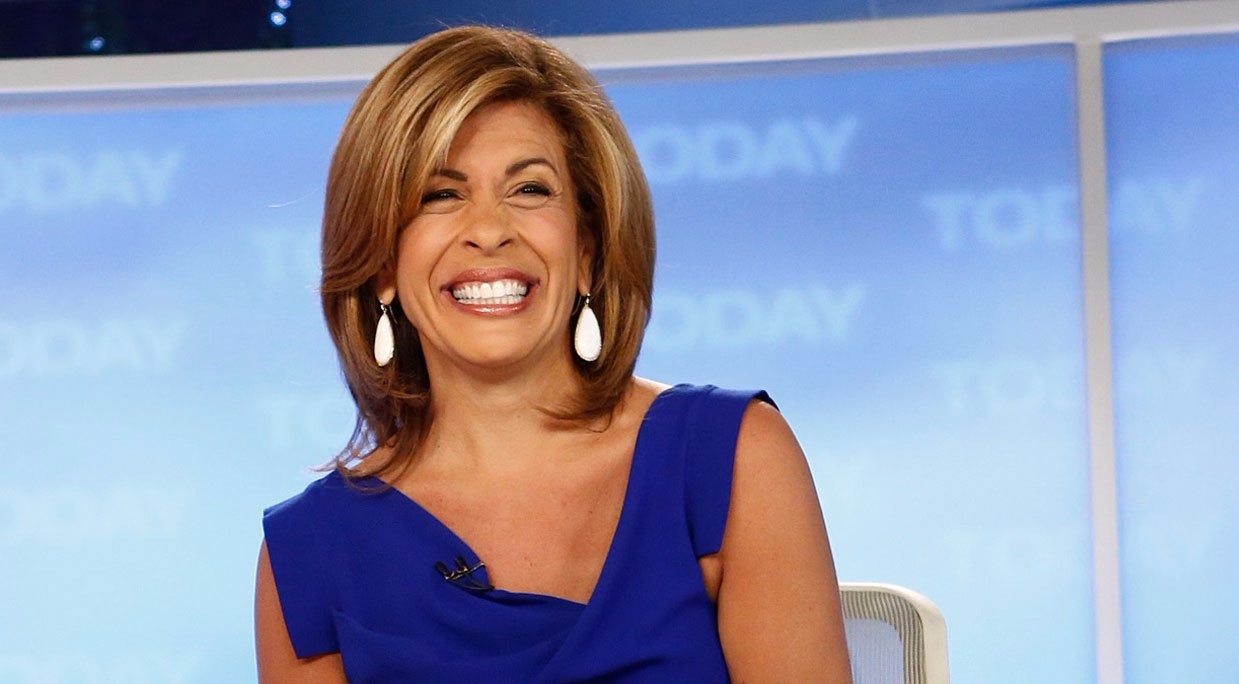 Hoda Kotb is now a permanent co-host of the NBC’s morning show Today. Waking up to Hoda Kotb instead of Matt Lauer in the Today show never felt uneasy credits to Kotb’s personality. Now that she is officially permanent on the show, she has been showered with blessings and compliments.

Hoda Kotb has been labeled permanent as the co-host of the NBC’s Today show. Hoda who joined the Today show as a temporary fill in for Matt Lauer has been successful on impressing the NBC panel as they sign her permanently for the post. 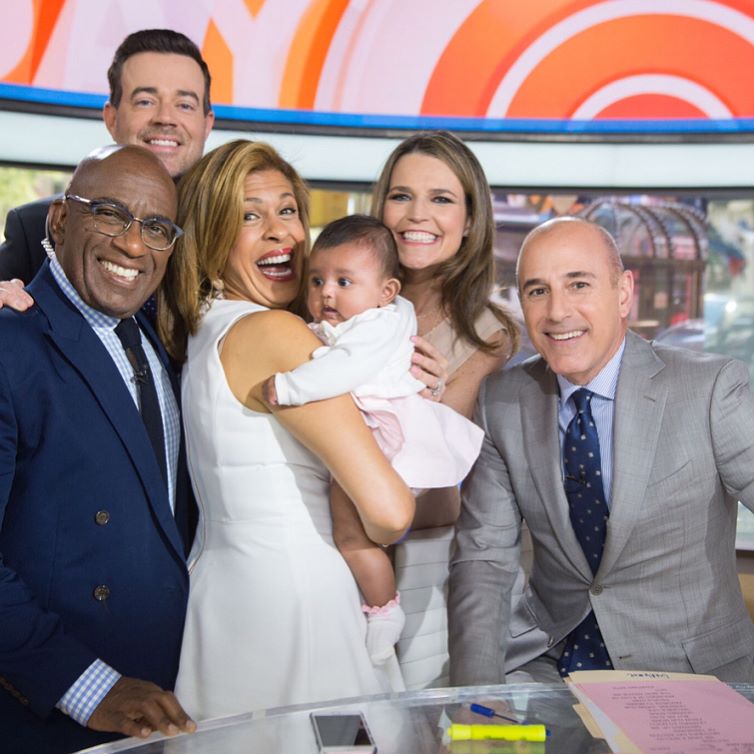 Surprisingly the suspension of Matt Lauer had not affected the show’s rating. Hoda was welcomed with the same grace and well wishes that Lauer was once blessed with. On her first day at the show Kotb had stated “This is a very tough morning for both of us”, here by us she was referring to her co-host Savannah Guthrie.

“It’s hard to reconcile what we are hearing with the man who we know, who walks in this building every single day.” Lauer’s exit from the show was a shocker and had left his colleagues saddened but the show was never affected by it. The ratings suggest Hoda’s appearance had rather helped them grab more viewers and the pace has been increasing since then.

Hoda Kotb’s permanent recruitment has also broken the Today show tradition that many people are talking about. It will be for the first time that the stage will be hosting two ladies together permanently, as the record of the show holds a lady and a man hosting the show always. We wish Hoda Kotb and the Today show good luck for their upcoming journey.