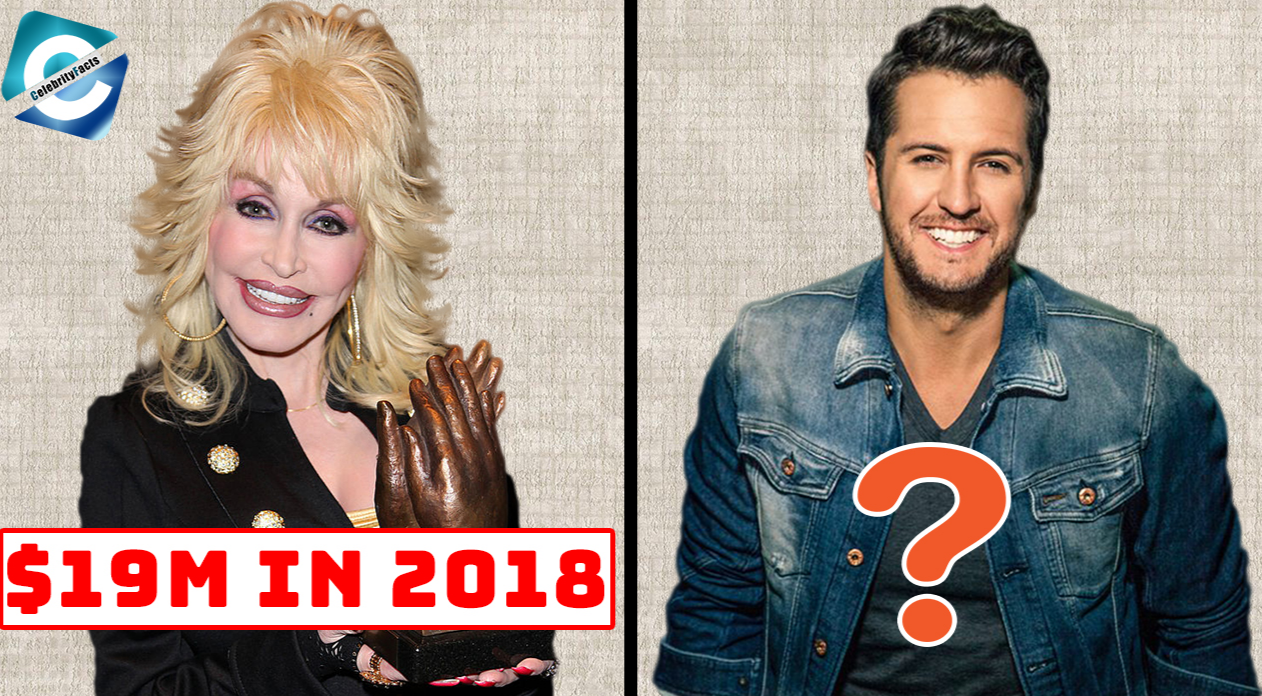 It’s no secret that there’s big money in country music. The genre has been more and more popular over the years.  For three years, Garth Brooks sat on country music’s throne, selling more than 6 million tickets on his North American tour with wife Trisha Yearwood.

However, in 2018, Luke Bryan dethroned Brooks in the top spot. Let’s take a look, who else has made it to the Forbes’ top-ten list of highest-earning country singers of 2018. 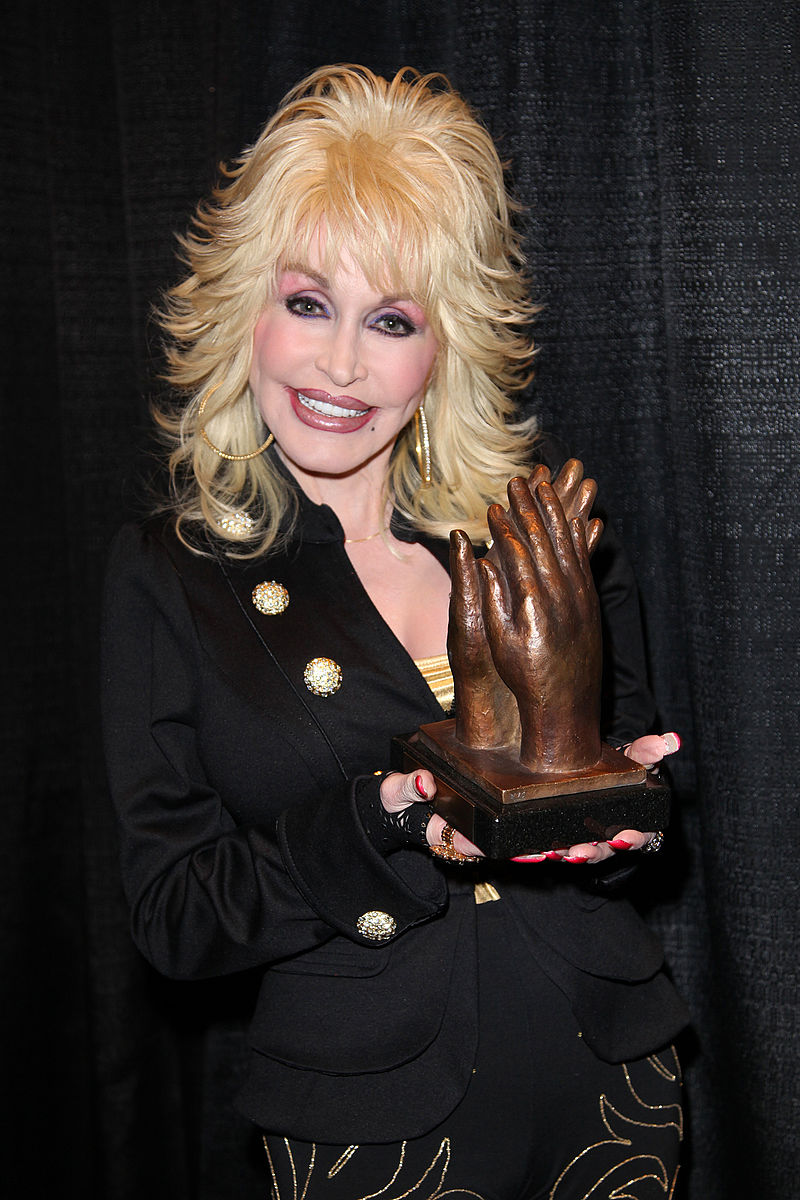 The 73-year-old’s income came from her Dollywood theme park and dinner theater establishments and also from her own music publishing and master recordings.

Top 10 Best Acting by a Actor in a Biopic 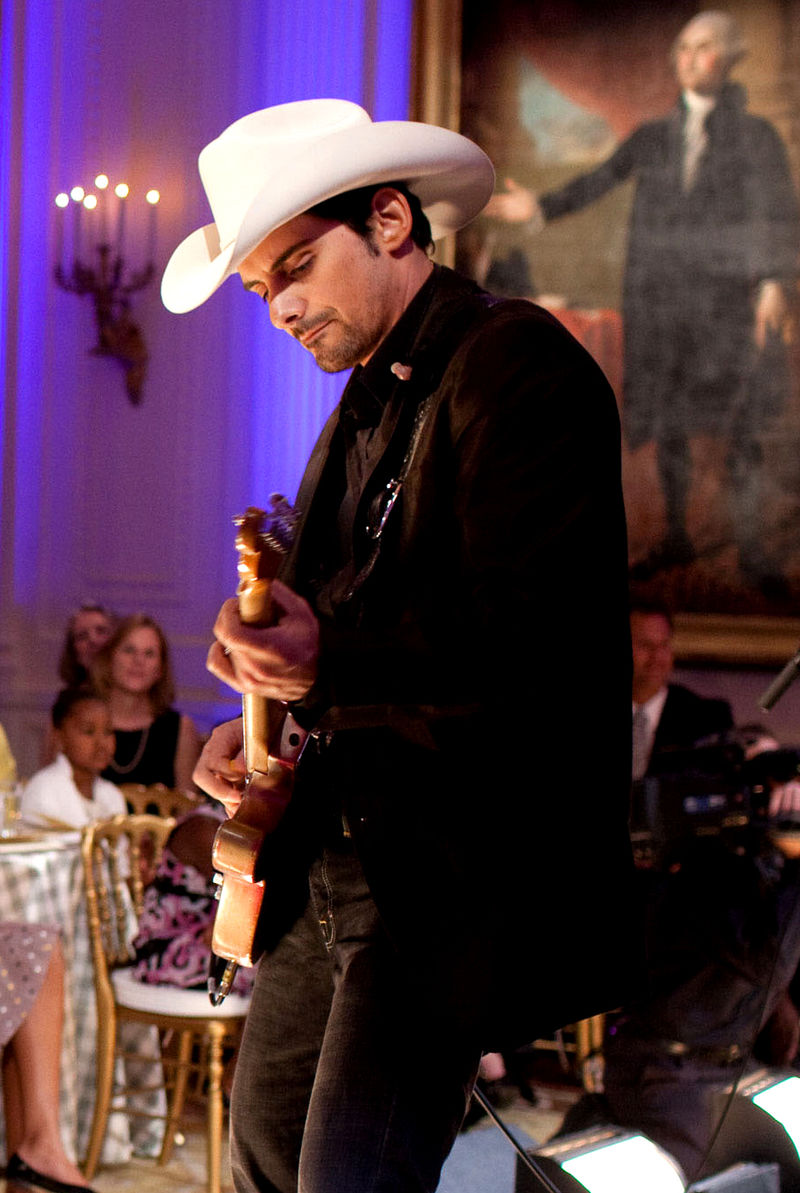 Paisley’s 2017 album, Love and War topped the country charts and reached #13 overall. Thanks in part to his features from Timbaland to Mick Jagger.

His Weekend Warrior World Tour, which consisted of a total of 38 shows in the U.S., Canada, Sweden, and Norway, brought in lucrative cash for Paisley. 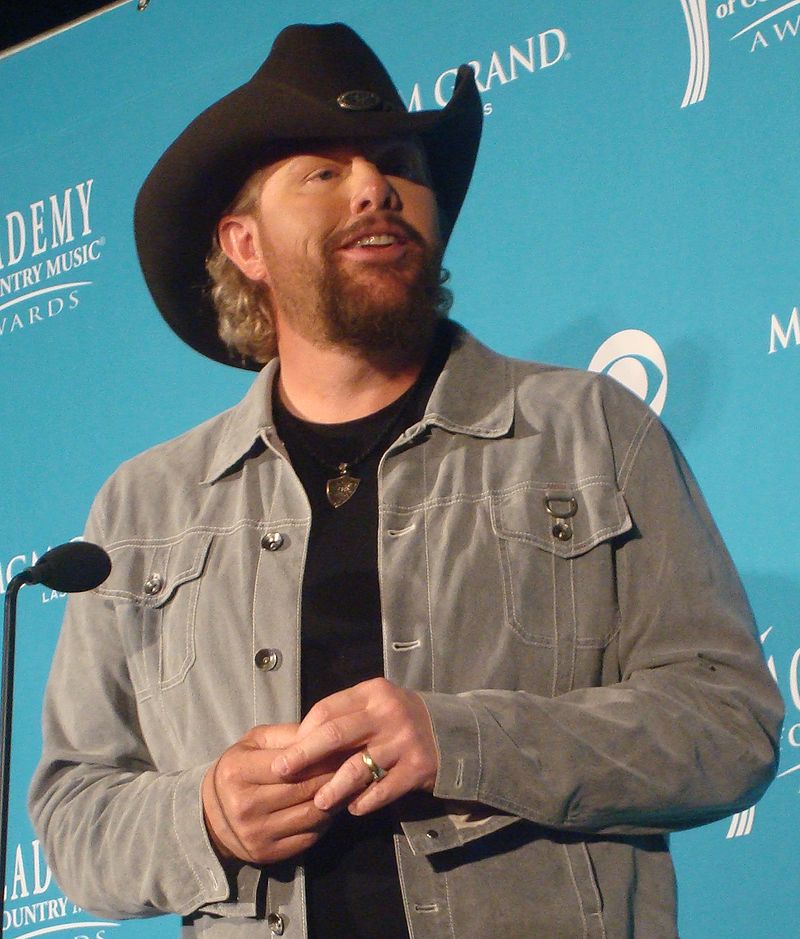 Though his food and hospitality empire has been shrinking as his I Love This Bar And Grill restaurant chain is down to just 5 locations, he continues to cash in on live shows. He has a long term multimillion-dollar endorsement deal with Ford. 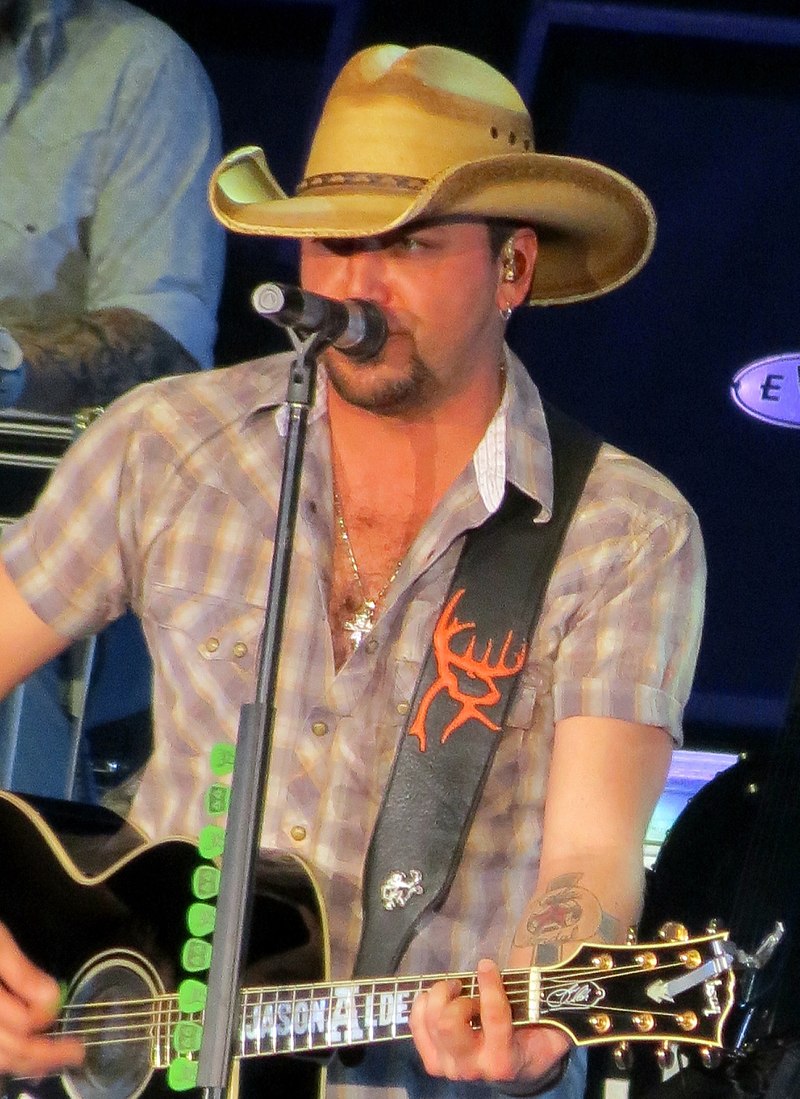 His album, Rearview Town, released on April 13, 2018, was his fourth consecutive No. 1 on the Billboard 200, making him the second country act to accomplish the feat. The album features no.1 singles, including Drowns the Whiskey and You Make It Easy. 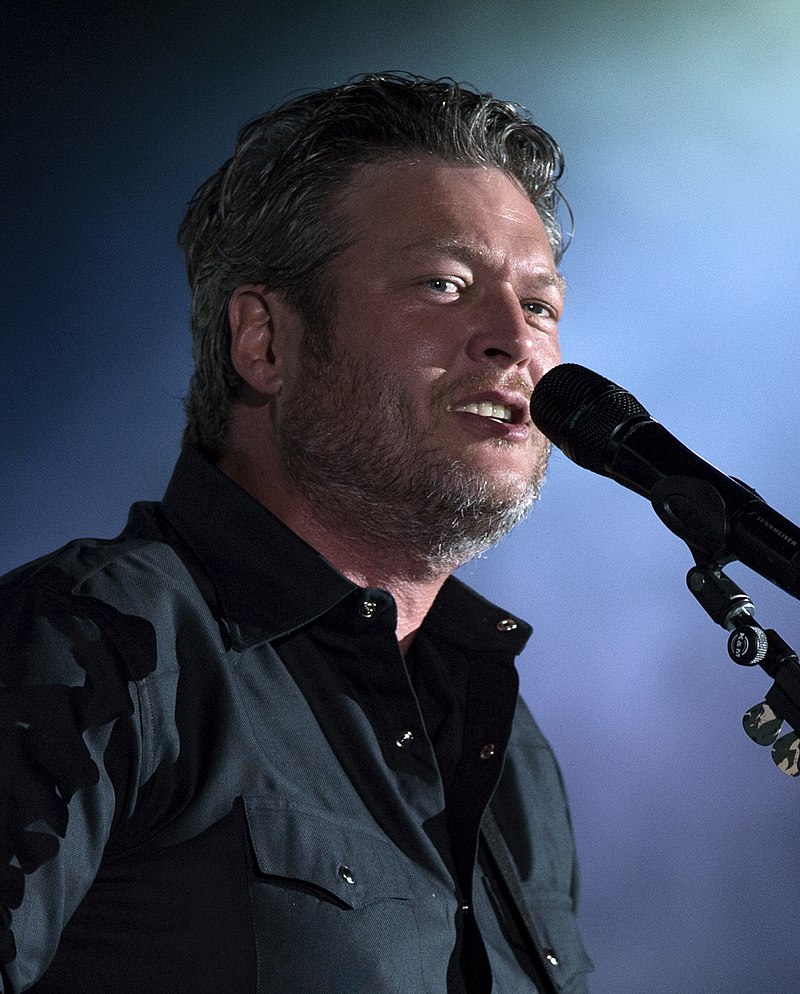 Shelton made nearly half his money as a coach on The Voice and still found time to hit the road, playing more than two dozen shows. His massive endorsement deals with Macy’s and Smithworks Vodka have also added to his income. 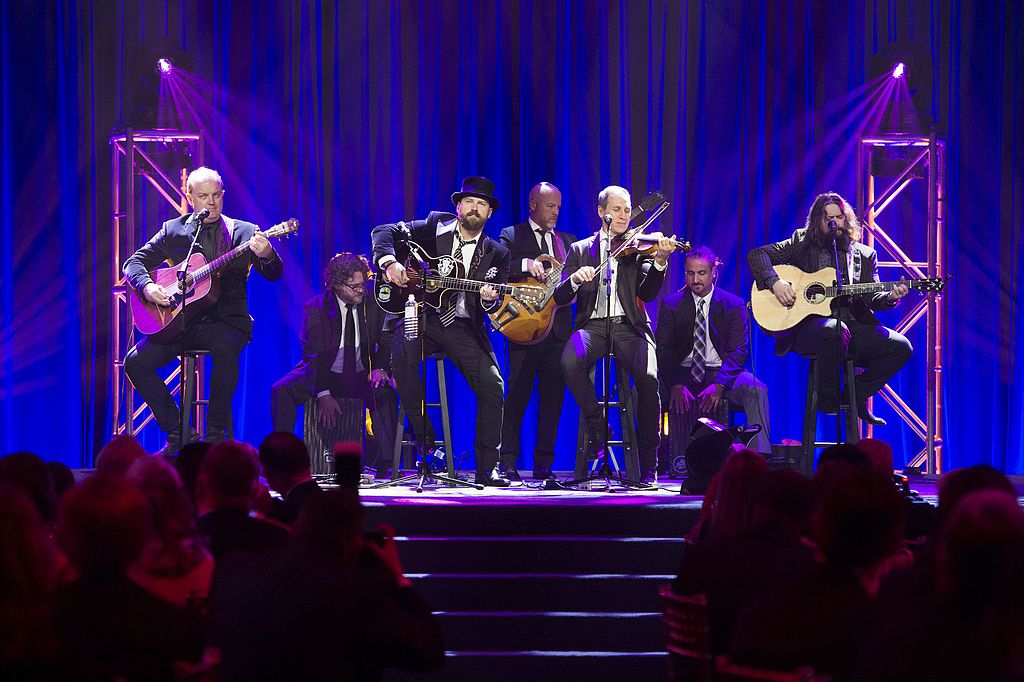 The band’s 2017 album, Welcome Home topped the country charts in the U.S. and ranked in the top ten in nations from Canada to New Zealand.

The band also cashed in with its Down The Rabbit Hole Live tour, featuring its latest songs as well as covers like Billy Joel’s For The Longest Time & Hozier’s Take Me To Church. 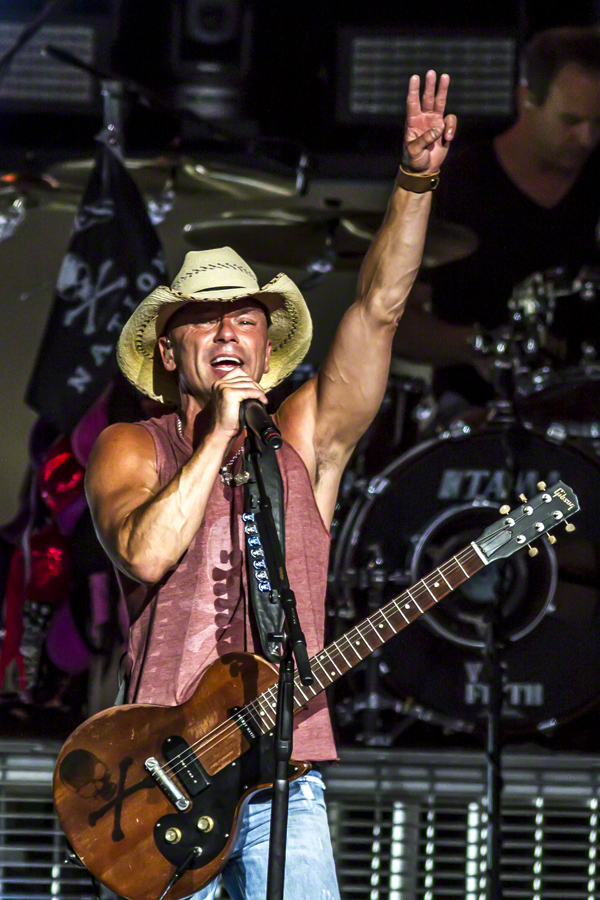 The country superstar cashed in from his Trip Around the Sun tour, his own Blue Chair Rum, and an endorsement deal with Corona. 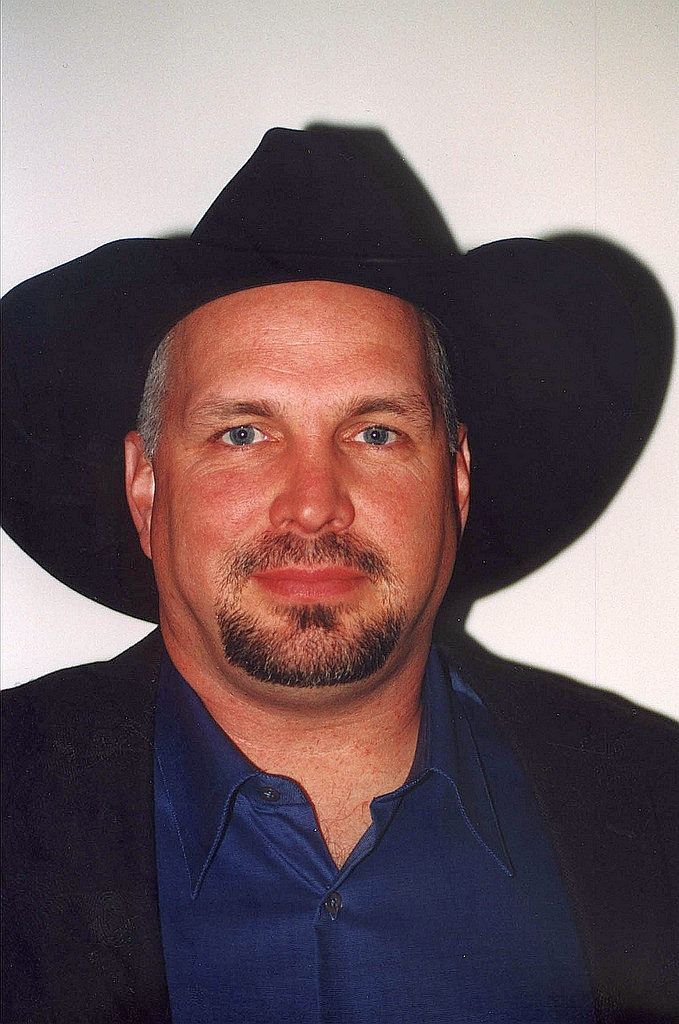 Though he wrapped up the tour in late 2017, he has stayed active, headlining California’s Stagecoach music festival and the Houston Livestock Show and Rodeo. 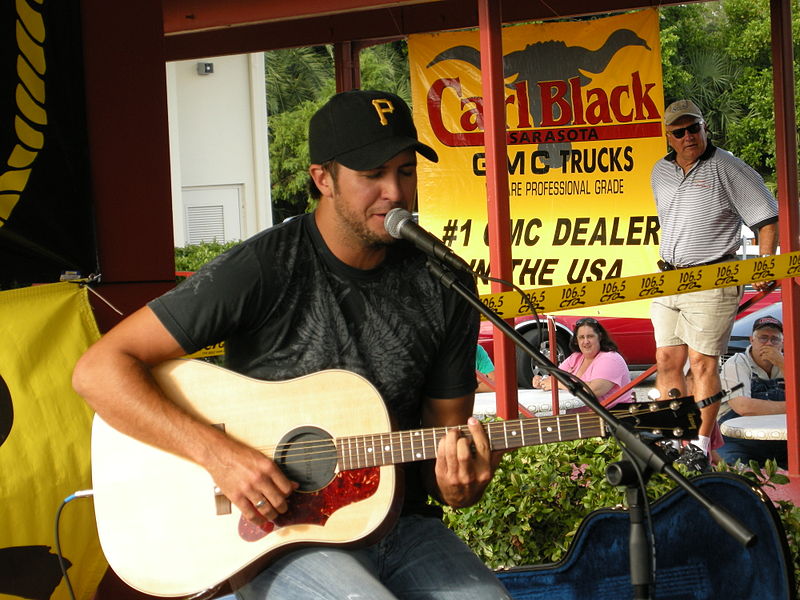 His worldwide headlining tour with more than 84 shows grossed seven figures nightly. Bryan also cashes in from his new job as a judge on American Idol and through endorsements with Chevy.

Who is your favorite country singer of recent time?