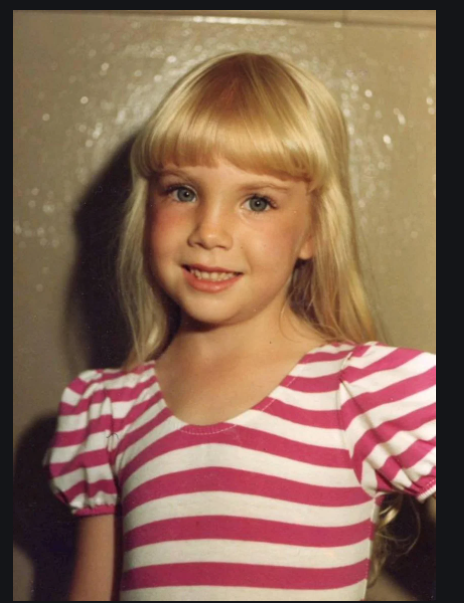 Heather O’Rourke (December 27, 1975 – February 1, 1988) was an American child actress. She was discovered at the age of five by director Steven Spielberg while eating lunch with her mother at the MGM commissary. Spielberg cast her as Carol Anne Freeling in the 1982 horror film Poltergeist. She would go on to reprise the role in the second and third installments. Due her active professional years ran from 1982 to 1988, her net worth has not yet mentioned by any source. She died at the age of 12 of cardiac arrest and septic shock caused by a misdiagnosed intestinal stenosis in February 1988.

O’Rourke was born in San Diego, California to Kathleen and Michael O’Rourke. Before O’Rourke began acting, the family lived in a trailer park in Anaheim. Her success later allowed the family to purchase a home in Big Bear Lake, California. In between acting jobs, O’Rourke attended Big Bear Elementary School where she was president of her class. Her career had officially started after her interview with American Premiere magazine, director Steven Spielberg, who was looking for a beatific four years old child. While eating in the MGM commissary, Spielberg saw five-year-old Heather O’Rourke having lunch with her mother while older sister Tammy was shooting Pennies from Heaven. After his lunch, Spielberg approached the family and offered O’Rourke the Poltergeist role; she was signed the next day, beating Drew Barrymore who was up for the role.

After her work in 1982’s Poltergeist, O’Rourke secured several television and TV movie roles. In April 1983 she starred as herself alongside Morey Amsterdam and well-known Walt Disney animated characters in the hour-long television special, Believe You Can … and You Can! She also appeared in CHiPs, Webster, The New Leave It to Beaver, Our House, and had a recurring role on Happy Days as Heather Pfister. In the television movies Massarati and the Brain and 1985’s Surviving: A Family in Crisis, she played Skye Henry and Sarah Brogan, respectively.