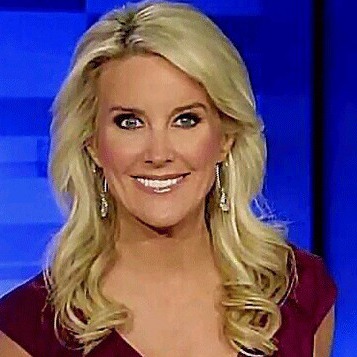 Heather Childers is an American news journalist, currently serving Fox News Channel as an anchor and correspondent. She is best recognized as a co-anchor of FNC’s daily news show, America’s News Headquarters.

The 48 years old television reporter Heather was born on 7 January 1969 in Charlotte, North Carolina as one of the two daughters to her parents. Heather received primary education from Sharon Elementary School. She later studied at the Myers Park High School and graduated in 1987. 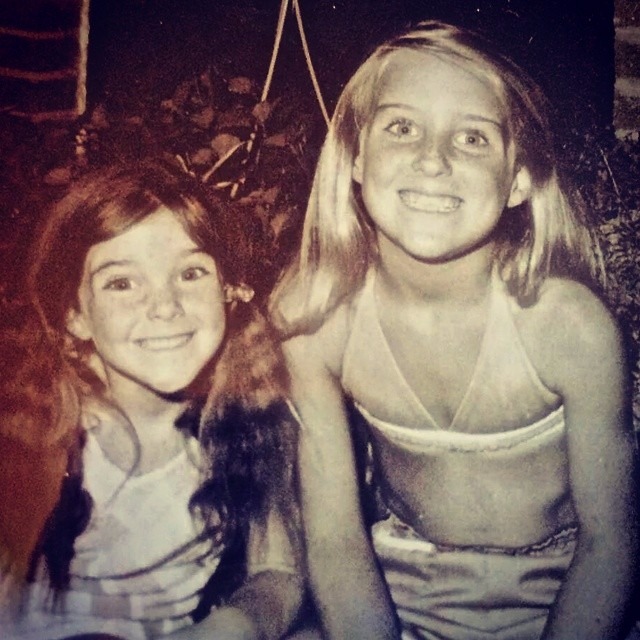 Following her graduation, Heather started working as a reporter from one of her hometown-based television stations, WCNC-TV. She worked at WFXL, a Fox affiliate in Albany as a weekday anchor and later a news director.

She worked for eight years as a news anchor for News 14 from 2002. Heather joined Fox News Channel as a general assignment reporter in 2010. She is currently stationed in New York to work for the Fox News Channel as one of the rotating co-hosts, on the show Fox & Friends First. 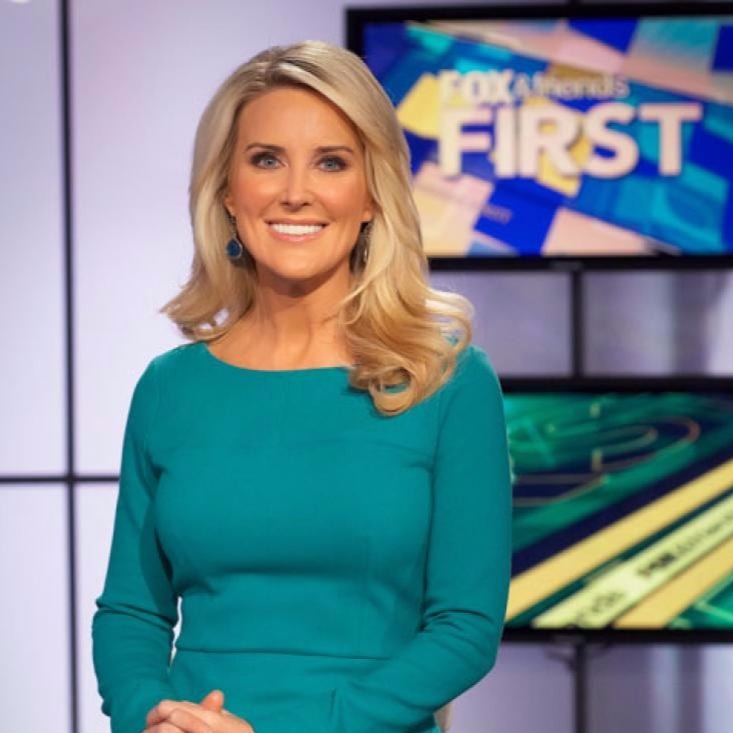 Childers was named an anchor on America’s News Headquarters in 2011. She stirred up controversy back in 2011 when posted a link which was headlined ‘Did Obama Campaign Threaten Chelsea Clinton’s Life?’ The article from www.godfatherpolitics.com had things suggesting then-president Obama was trying to silent the Clintons on his birth certificate truth. Later, she explained that she was just asking for an opinion.

Heather has reported several major stories and has received many honors as well. Best Female News Anchor, Best Documentary Readers Choice Award, etc. are a few accolades that she has been honored with. Along with this, she has accumulated quite a huge net worth of around $3.5 million.

Heather Childer’s has been secretive about her personal life 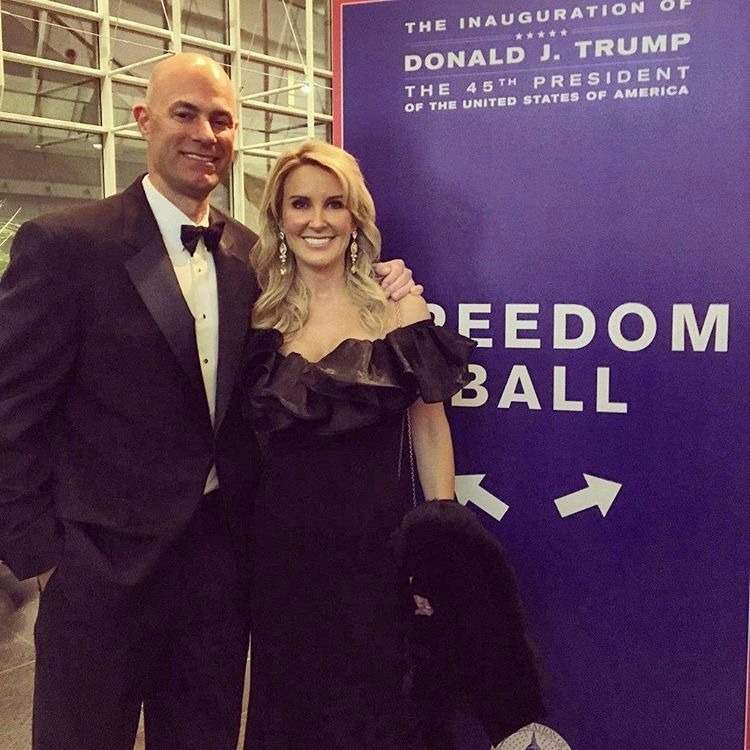 Heather has not been married to anyone till date. However, she seems to be in a relationship at present. She has not gone official about her relationship with her alleged boyfriend Thomas, but they are spotted spending quality time together several times.