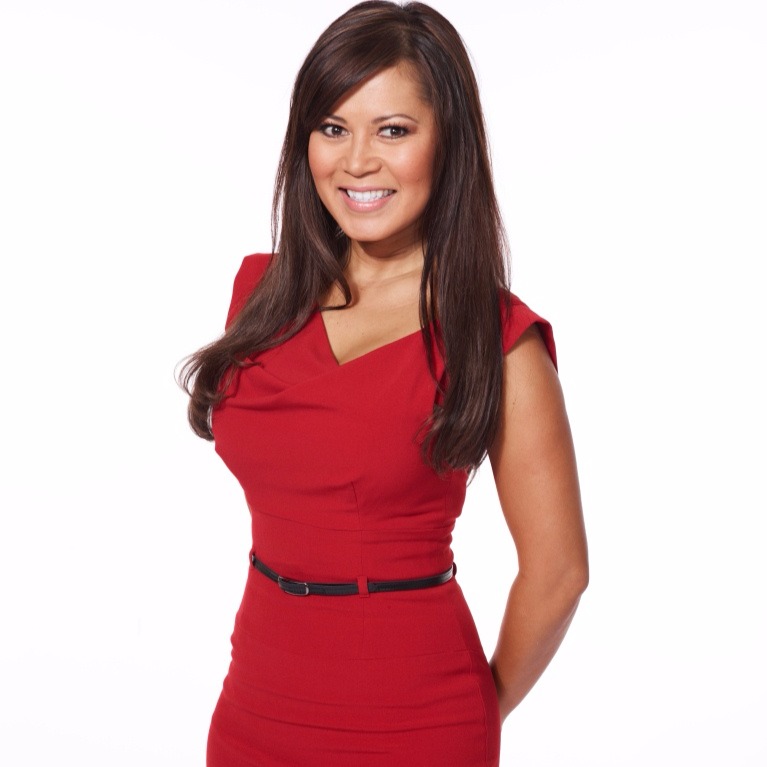 Hazel Mae (born April 7, 1970) is a Philippines-born, Canadian sportscaster, who has been covering Toronto Blue Jays games for Sportsnet since 2011. She rose to prominence as a lead anchor for New England Sports Network’s show SportsDesk. She also contributed to MLB Network. 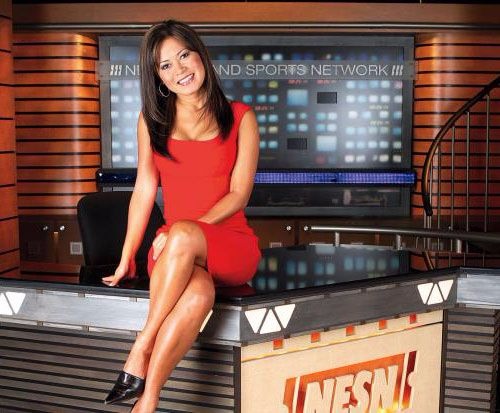 Moving to Boston in 2004, she joined New England Sports Network as a lead anchor for the show SportsDesk. At NESN, she also hosted Red Sox week-in-review show The Ultimate Red Sox Show and Boston Bruins’ in-season show called The Buzz.

Her next workstation was MLB Network. She announced in August 2008 that she would become MLB reporter. Since 2009, she has contributed to various shows like 30 Clubs in 30 Days, Hot Stove, MLB Tonight, and Quick Pitch. In 2011, she started co-hosting a new program The Rundown with Matt Yaloff. 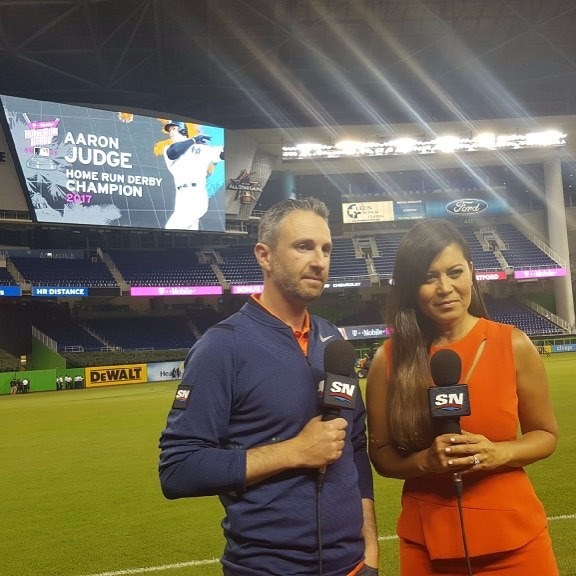 In November 2011, she made her comeback to Sportsnet to anchor 6 pm edition of Sportsnet Connected. She held the position till July 2015 and since then works on Sportsnet broadcasts of Toronto Blue Jays games.

Hazel is also a fashion designer, who founded Hazel Mae Design Inc. in 2012. Her dresses present contemporary, colorful line of product in the market. Her designs have ruled the market with their consistent and impeccable fit. She has designed dresses targeting the busy women who are seeking sophisticated looks of simple feminity and comfortable designs. 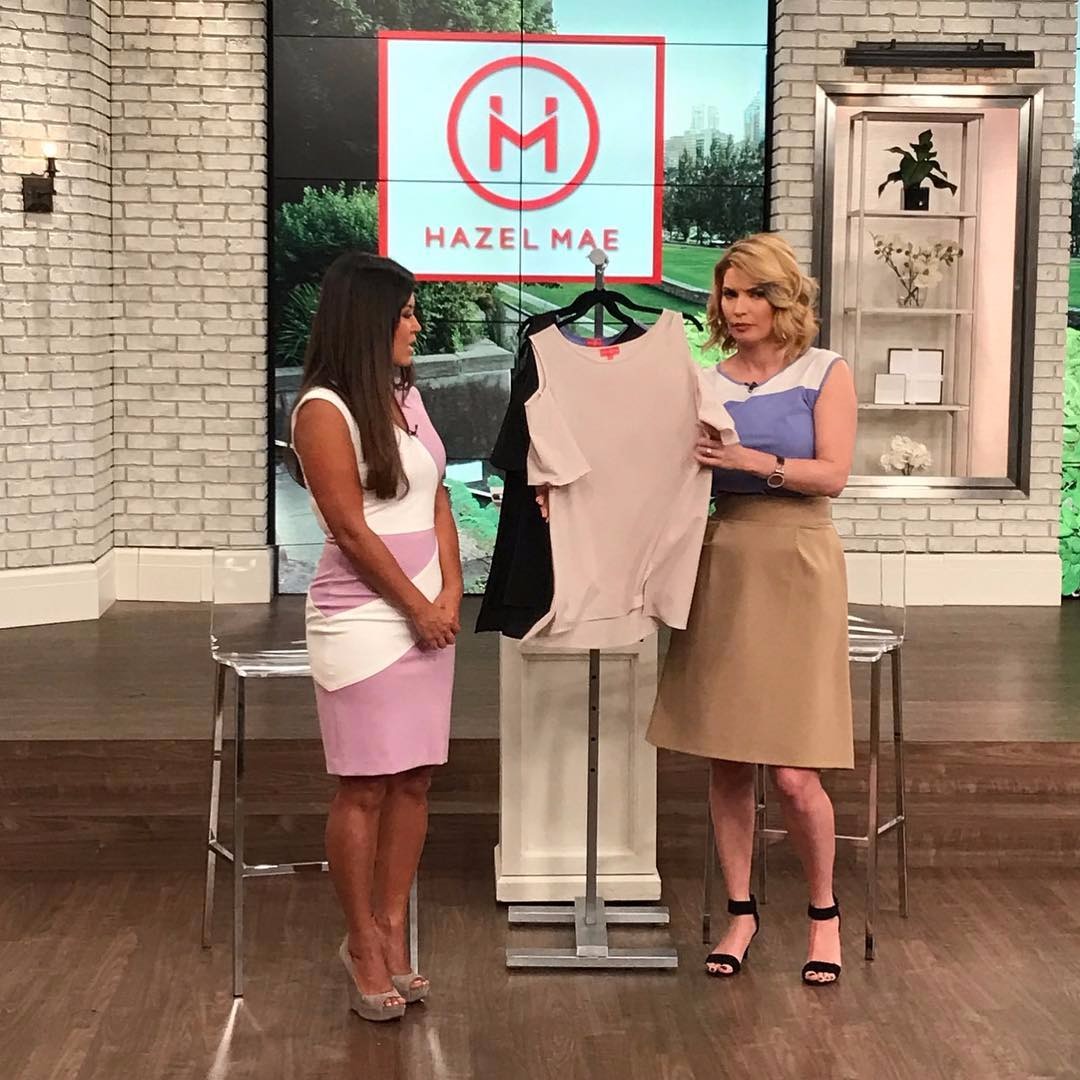 Most probably, she has accumulated net worth in millions throughout her long career. Sales of her fashionable woman dress also have added to her fortune.

Passionate about sports from a young age, she has chosen a sports man as her life partner. She has been married to a retired Major League Baseball player, Kevin Barker. No details of the couple’s meeting and wedding have been revealed.

She doesn’t appear much in public with her husband but has hinted about her happy married life through some Instagram posts. 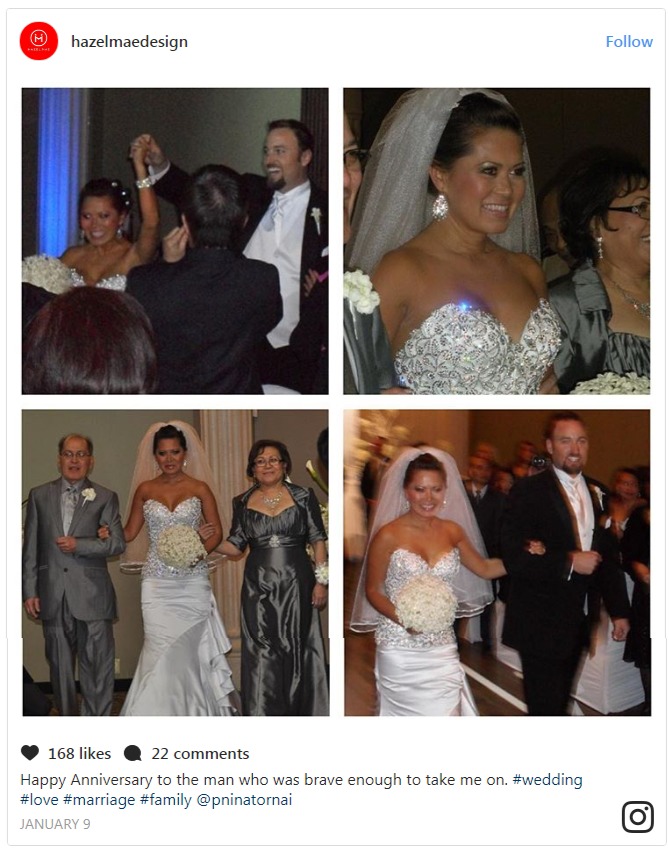 Kevin played as a first baseman for Milwaukee, San Diego Padres, Cincinnati Reds and Toronto Blue Eyes. Following the retirement from playing career, he has been into sports journalism and currently co-hosts sports-talk show Baseball Central on Sportsnet 590 the FAN. 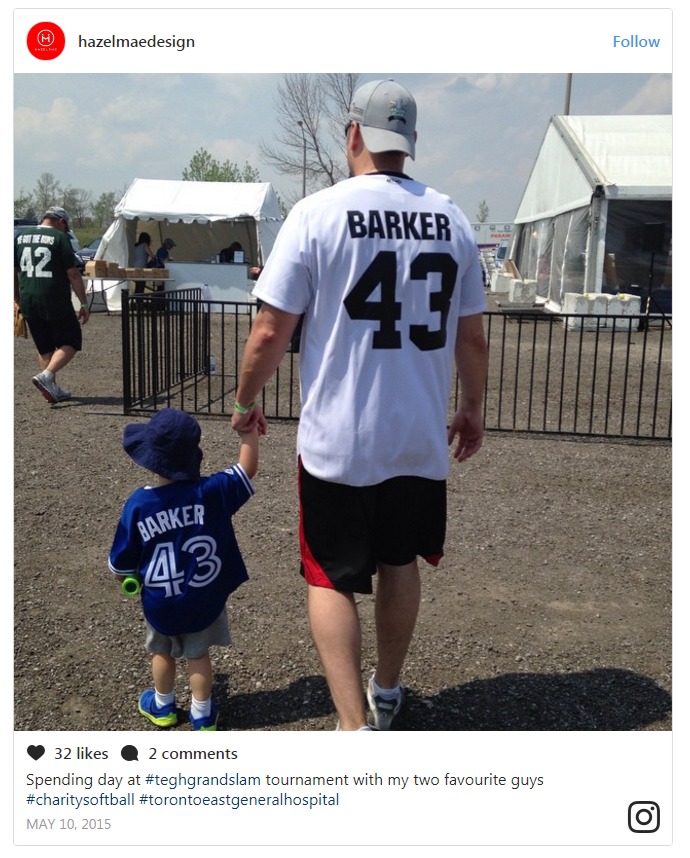 Hazel has been quite confidential when it comes to her personal life. In 2012, she revealed about her pregnancy workouts. Perhaps, her baby was born the same year. She hasn’t revealed even a single picture of her baby. In an Instagram post in 2015, she has left a clue that she has a baby boy.

In 2013, the former Toronto Maples Leaf general manager, Brian Burke filed a lawsuit in B.C. Supreme Court against eighteen anonymous persons, who allegedly posted comments that he had an affair with Hazel. The accusation didn’t end with that. He was also alleged to have fathered Hazel’s child. 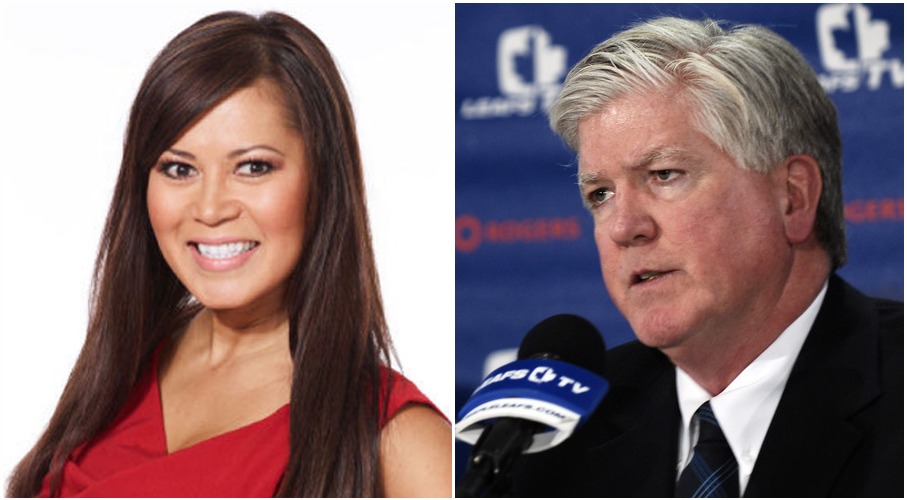 Burke said the claims which spread throughout social media, were untrue and have damaged his reputation. He also stated that it was the reason he was fired by Toronto Maple Leafs on January 9, 2013.

Hazel supported the lawsuit brought forth by the Maple Leafs GM and stated that it was an attempts to defame her and Burke.

Additionally, once her rumored relationship with former Red Sox manager Terry Francona also hit the tabloids. It has been reported that she was romantically involved with sportscaster, Steve Levy, and former NBA player Ricky Davis.