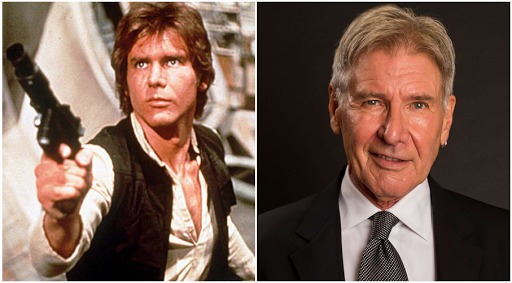 In addition to Han Solo, Ford is also known for his portrayal of Indiana Jones in the film series of the same year. He also starred as Rick Deckard in the 1982 science fiction movie Blade Runner. Ford was nominated for an Academy Award for Best Actor for his performance in the 1985 thriller Witness.