Hailee Steinfeld and boyfriend Cameron Smoller dating since 2016. Know her other affairs 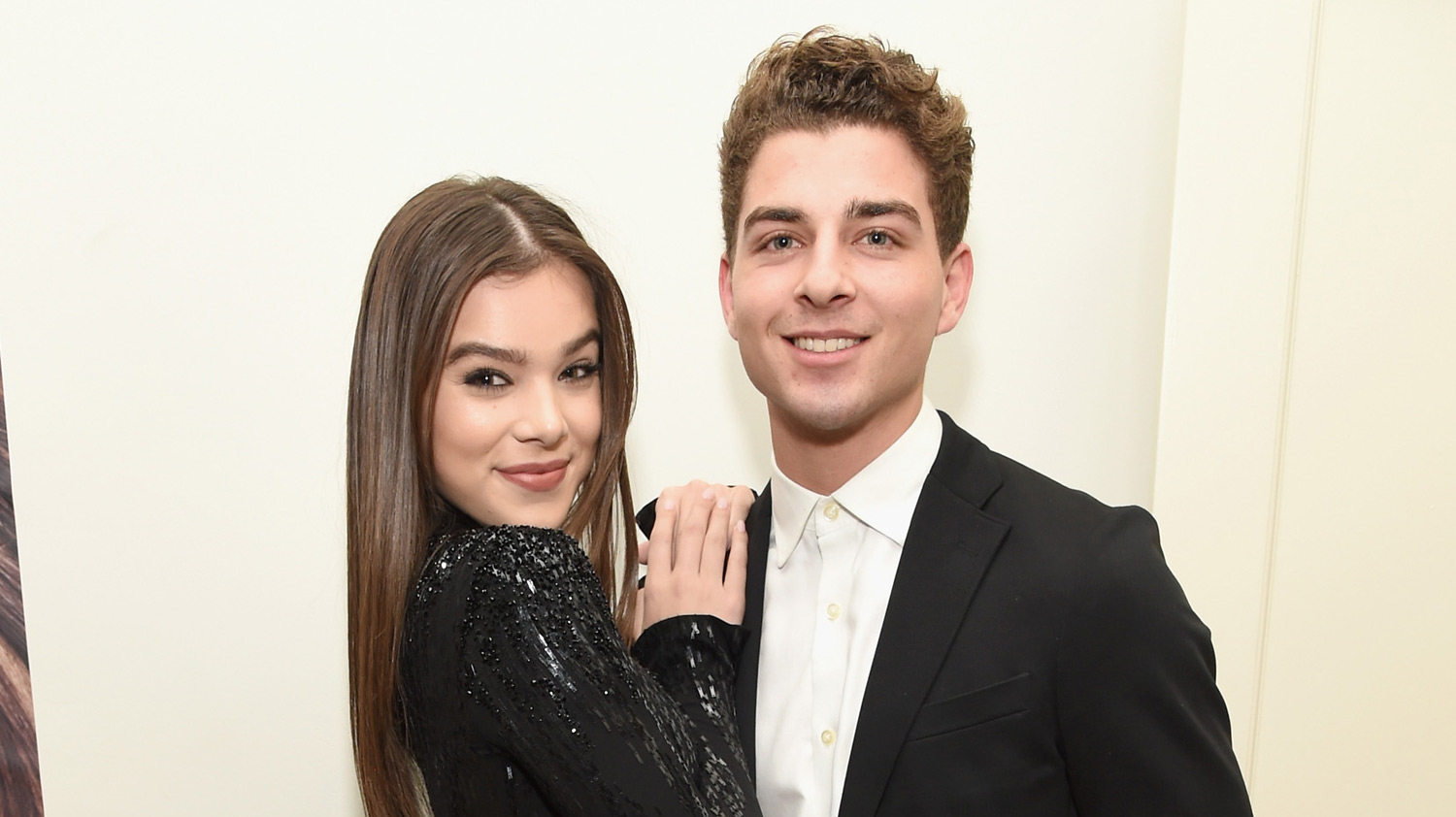 Hailee Steinfeld and her boyfriend Cameron Smoller have been together for quite some time. The couple started dating back in 2016, putting an end to all the relationship rumors linking Hailee to other celebrities.

Hailee Steinfeld was speculated to be dating Justin Beiber

Most Girls singer Hailee was rumored to be in a relationship with pop icon Justin Beiber. The rumor started in 2011 when Steinfeld was nominated for her first Golden Globe Awards. Justin tweeted his support for the actress but fans took it to the other direction, starting quite a media buzz at the time. 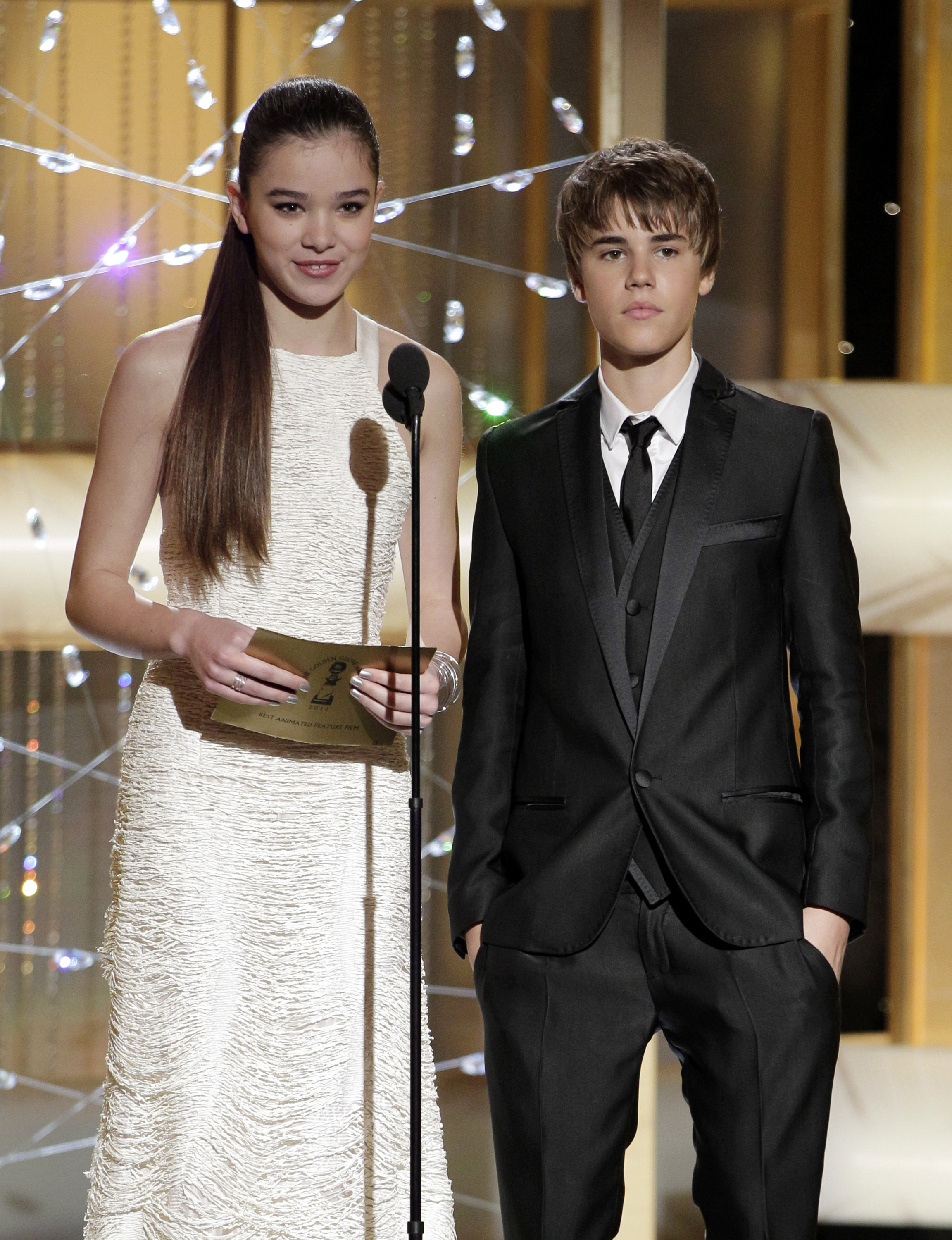 Justin denied the allegations when he appeared on The Tonight Show saying that she was too young for him.

Hailee is two years younger than Bieber, and at the time when the rumor circulated, she was just fourteen. The two would have made an adorable couple if the rumors had come true.

Hailee Steinfeld was cast as Juliet Capulet in a 2013 adaptation of Romeo and Juliet by William Shakespeare. Hailee was fourteen at the time and was co-starring alongside actor Douglas Booth in the movie. 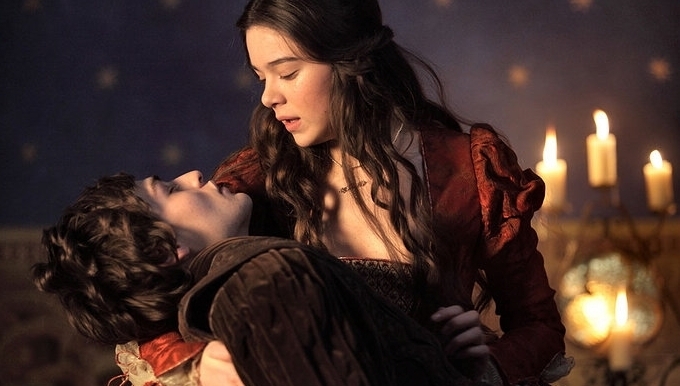 Their intense portrayal of love for each other in the film was so believable that they fooled fans into thinking they were dating in real life. They even walked the red carpet together making the rumor more believable but both of them have denied the claims. 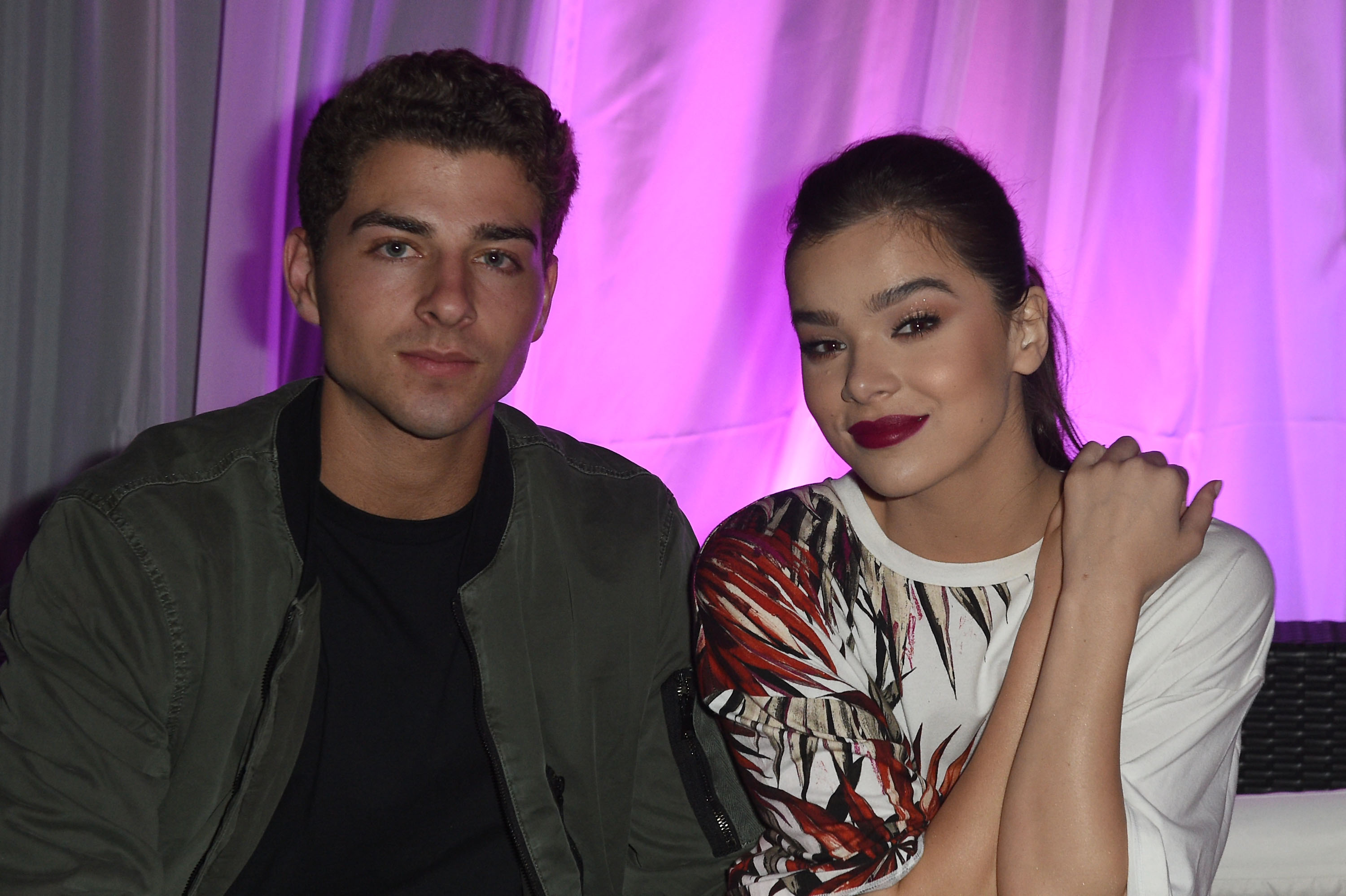 Finally, in 2016, Steinfeld opened up about her new boyfriend, Cameron Smoller. She hinted her relationship with Smoller by sharing several loved-up pictures with him on her Instagram account.

Hailee has not yet revealed how and when she met her love but we assume that the two met through Cully Smoller. Cully is Cameron’s brother and Hailee’s good friend.