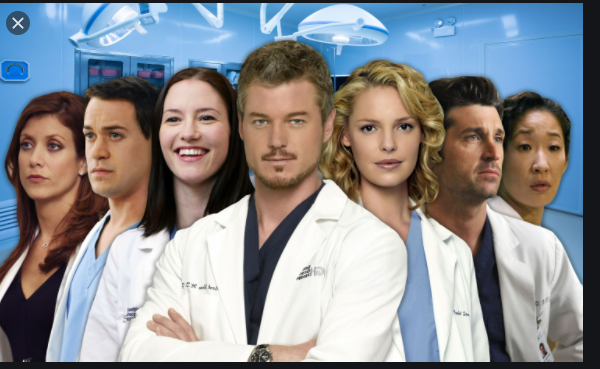 Grey’s Anatomy is just about to wrap its fourteenth season with the departure of two fan-favorites.

To much disappointment of fans, Sarah Drew (Dr. April Kepner) and Jessica Capshaw (Dr. Arizona Robbins) have been axed from the show.

The series, which is set to air its 14th season finale on May 17 has already been renewed for the fifteenth season.

With the renewal, ‘Grey’s Anatomy’ will be the longest running show in the history of ABC.

Moreover, it’s spin-off, Station 19, which will also wrap up its first season on May 17, has been renewed for the second season.

Ellen Pompeo has signed a two year deal with the network in January, which makes sixteenth season viable.

According to Pompeo, the end of the show is not near but the producers have discussed how the finale will be like.

Unless the ratings of the season 15 tanks, we will hopefully get to see a few more seasons of ‘Grey’s Anatomy.’

Returning in their role for the fifteenth season are: