Skip to content
Home » Entertainment » Greta Van Susteren no longer at MSNBC! Will she return to Fox News? Know her net worth

Greta Van Susteren no longer at MSNBC! Will she return to Fox News? Know her net worth 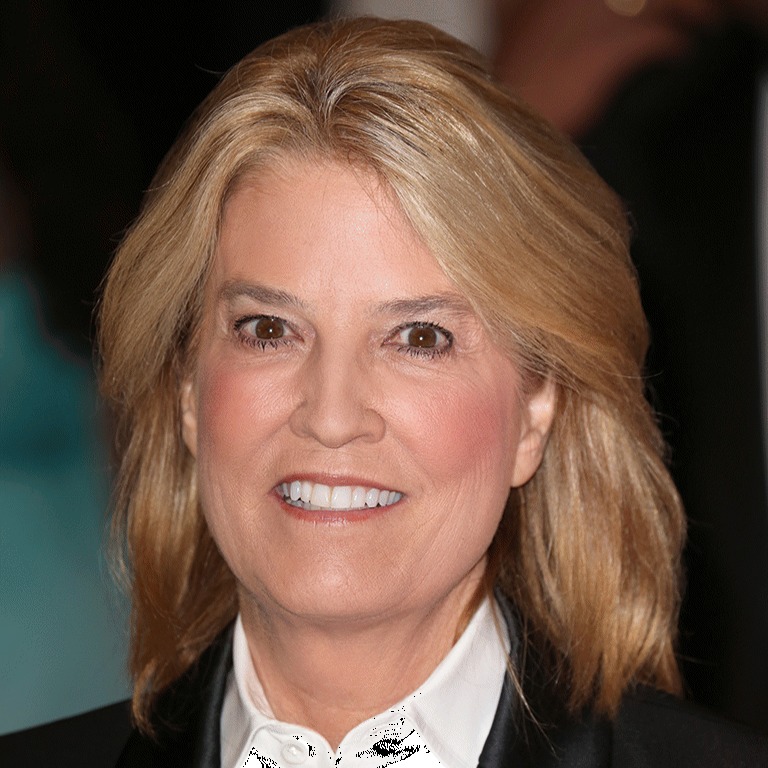 Greta Van Susteren’s net worth is estimated to be $35 million and banks a salary of around $900 thousand. This huge amount can be credited to her extended contribution in the television industry. In 2017, She hosted For the Record with Greta on MSNBC from January to June.

Susteren has revealed that she’s no longer a part of MSNBC. The host tweeted on Thursday to let her followers know that she was leaving her post on the channel.

“MSNBC and Greta Van Susteren have decided to part ways. Greta is a well-regarded television veteran and one of only a few broadcasters who can say they’ve hosted shows at all three major cable news networks,” said MSNBC President Phil Griffin in an official statement.

How Greta Van Susteren boosted her net worth 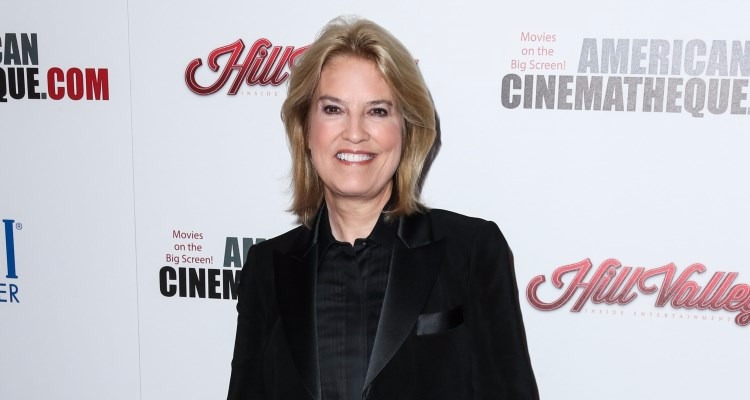 She served as a news commentator and anchor at Fox News Channel for many years. Greta is widely known for hosting news TV program called On the Record w/ Greta Van Susteren.

CNN’s primetime news show called The Point with Greta Van Susteren has equally helped her a lot in rising to fame. Before claiming to prominence, she has served at several TV networks. Her initial career journey started by becoming associated with CNN in 1991 where she worked as a legal analyst for several years.

As a part of her work, she has provided analysis of many high-profile cases including the O.J. Simpson trial. Later, her brilliant work and excellence in the media field led her to win the American Bar Association’s Presidential Award. 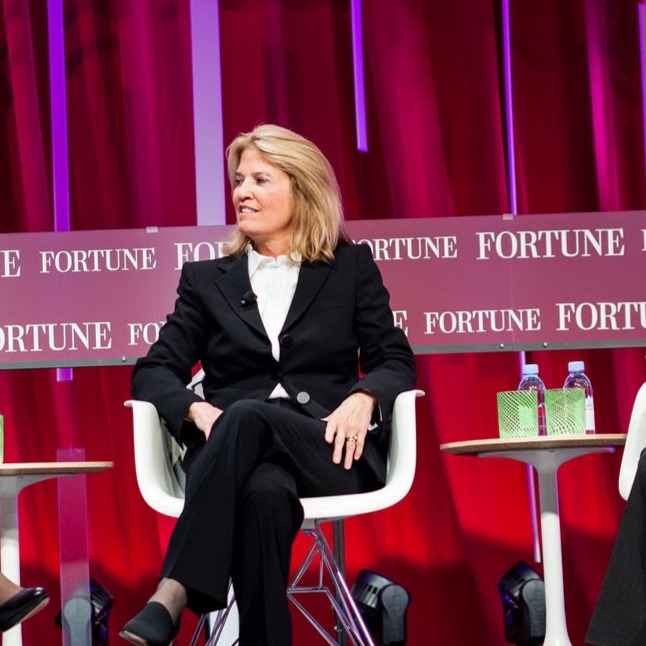 She gave confirmation to all her fans that she is leaving the Fox News through her official Facebook account. She also explained the real reason why she is leaving Fox News. She said that she was not feeling Fox as her home for few years which led her to take the decision to leave Fox News.

Susteren wrote, ‘On Thursday night, I made my decision and informed Fox news of my decision that I was leaving Fox News Channel per my contract.’ Soon after her resignation, Fox News announced that new host Brit Hume will be taking her place.

What happened to Greta Van Susteren’s mouth? Did she get a facelift surgery?