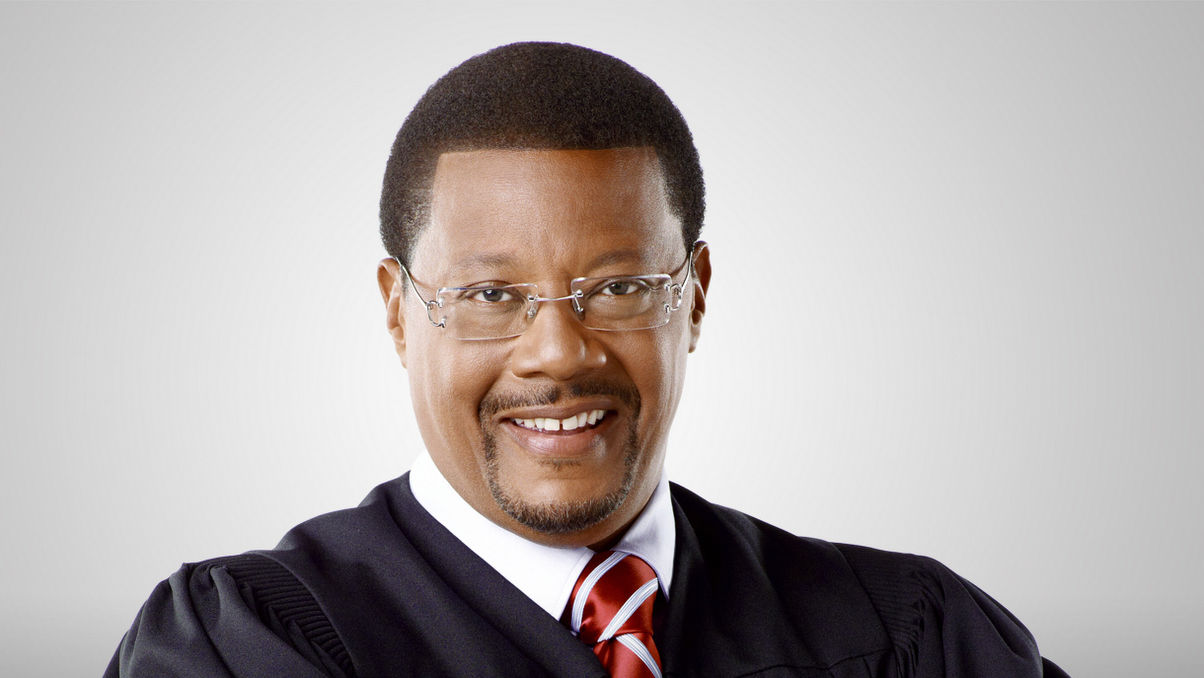 Greg Mathis is a retired Michigan 36th District Court judge, who is currently famous as a presenter of the long-running reality courtroom show Judge Mathis. Greg survived a profoundly difficult teenage to establish himself as a respected social activist. He is the second longest serving TV arbitrator ever, after Judith Sheindlin of Judge Judy.

Gregory Ellis Mathis was born on April 5, 1960, in Detroit, Michigan, U.S. as the fourth of four sons to Charles Mathis and Alice Lee Mathis. He was brought up by his single mother during the turbulent 1960s and 1970s. 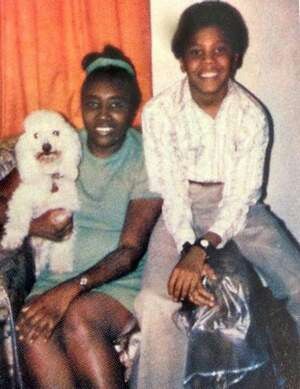 He joined Errol Flynns, a past infamous Detroit street gang as a teenager and was arrested several times in the 70s. While he was imprisoned in Wayne County jail at 17, his mother visited him and appealed for his probation telling that she was diagnosed with colon cancer.

Following his release on probation, he landed a job at MacDonald’s and attended Eastern Michigan University with the help of a close family friend. He became a college activist and worked for the Democratic Party, being a part of several demonstrations against South African Apartheid policies. He graduated from Ypsilanti campus majoring in Public Administration.

In 1987, Mathis received his J.D. from the University of Detroit Mercy, but he was denied a license to practice law for a few years due to his criminal past. Eventually, in 1995, he was elected a Michigan 36th district court judge, making him the youngest person ever to hold the position. He was voted as one of the top five judges in the 36th district of about 30 judges.

Judge Mathis is a long-running syndicated reality court show, which was premiered on September 13, 1999. The arbitration-based show features Mathis adjudicating small claims disputes. It is taped at the NBC Tower in Chicago and broadcast five days a week in every U.S. state and in Canada through Omni Television. 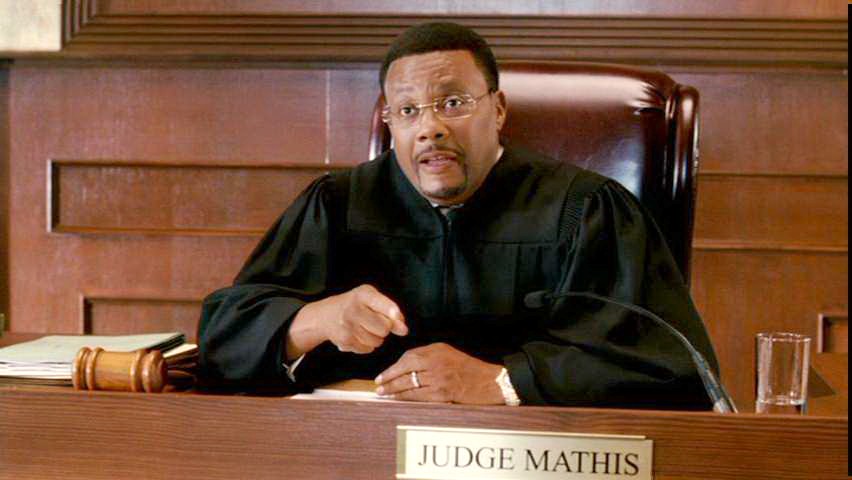 His inspirational and positive messages to the young people have made the show highly popular among other court shows. It won a Prism Commendation in 2002 and NAACP Image Award in 2004. Each episode of the series runs for about an hour and consists of 4 cases.

By 2015, the show was renewed for his 16th season making Mathis the longest-serving African-American court show arbitrator beating Joe Brown, whose show ran 15 seasons. He is the second longest serving court show arbitrator ever, after Judith Sheindlin. Currently, it is airing its 18th season.

Recognized for his advocacy for equal justice, his own story of success from a criminal teenager to a judge provides hope to millions, who watch him on his show. Earning a huge salary of $5 million, he amassed a net worth of $20 million.

Greg started his political career as an unpaid intern and then became a city council member Clyde Cleveland’s assistant. It was then he made his way easier to the law schools and conditionally admitted to the University Detroit School of Law.

He was appointed the head of Jesse Jackson’s 1988 Presidential campaign in Michigan and later became head of Cole Young’s reelection campaign.  He continued to work as an advocate for equal justice with Jackson’s PUSH Excel, where is currently the chairman.

He opened a community center in his home town and has helped thousands of youth with his charitable agency Young Adults Asserting Themselves. The agency provides career, business start-up, and employment opportunities as well as college enrollment assistance and job training to the youths. The City of Detroit honored him by naming one of their streets after him.

Mathis is the recipient of Honorary Doctorates from both the Eastern Michigan University and Florida A & M University. He has appeared on numerous shows as The Today Show, The Tonight Show with Jay Leno, The Larry King Live and The Ellen DeGeneres Show.

In 2008, he released novel titled Street Judge, based on the life of a judge who solves murders. He is also an author of the book Of Being a Judge to Criminals and Such.

Been There, Done That, a spiritually inspired play based on his life toured 22 cities in the U.S. in 2002. He co-wrote a memoir called Inner City Miracle with Blair S. Walker in 2002. 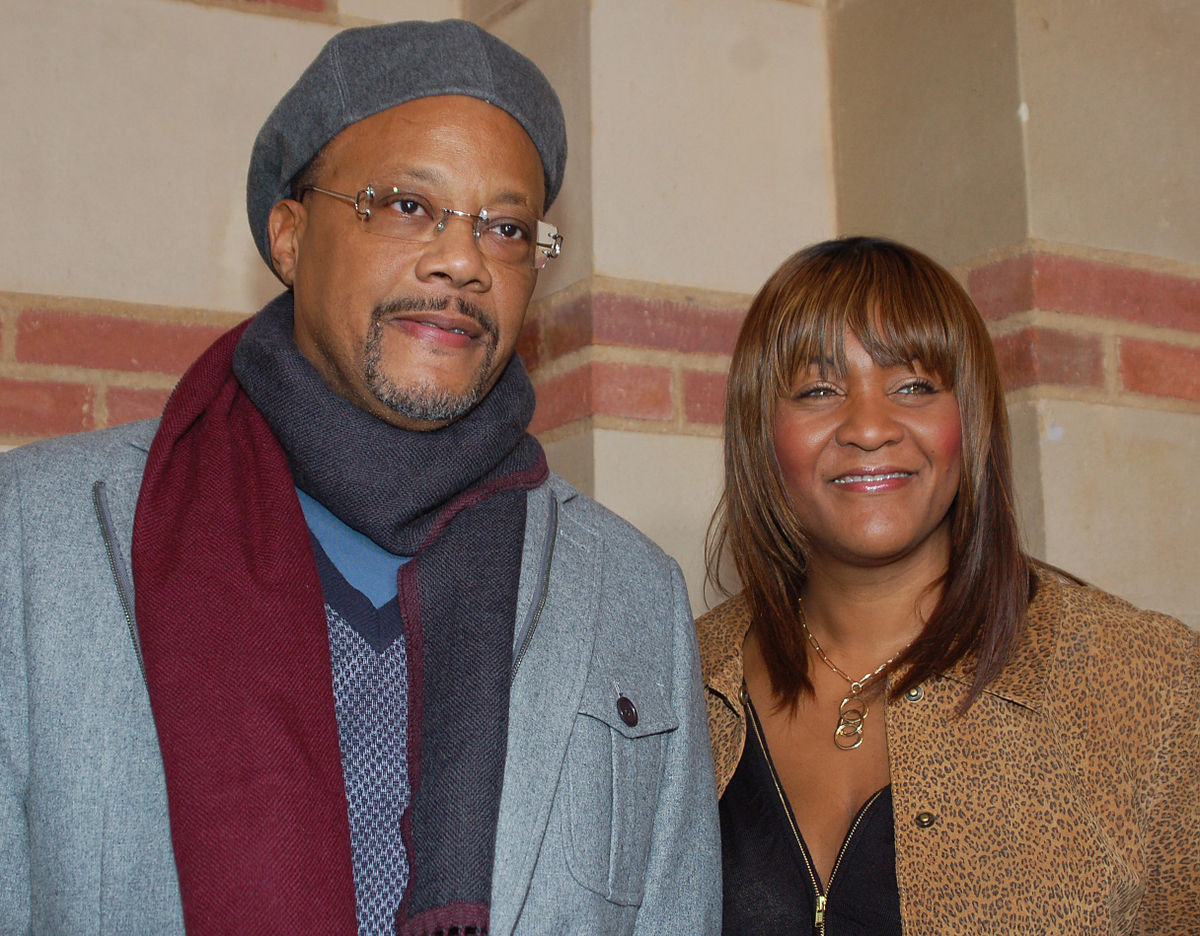 Greg has been married to Linda Reese since 1985. The couple met at the Eastern Michigan University during the early 80s, which was one of the lowest points of his life. Linda backed him during that time as he was struggling to adjust mainstream life with his criminal background and working several jobs to pay for his studies after his mother’s death. 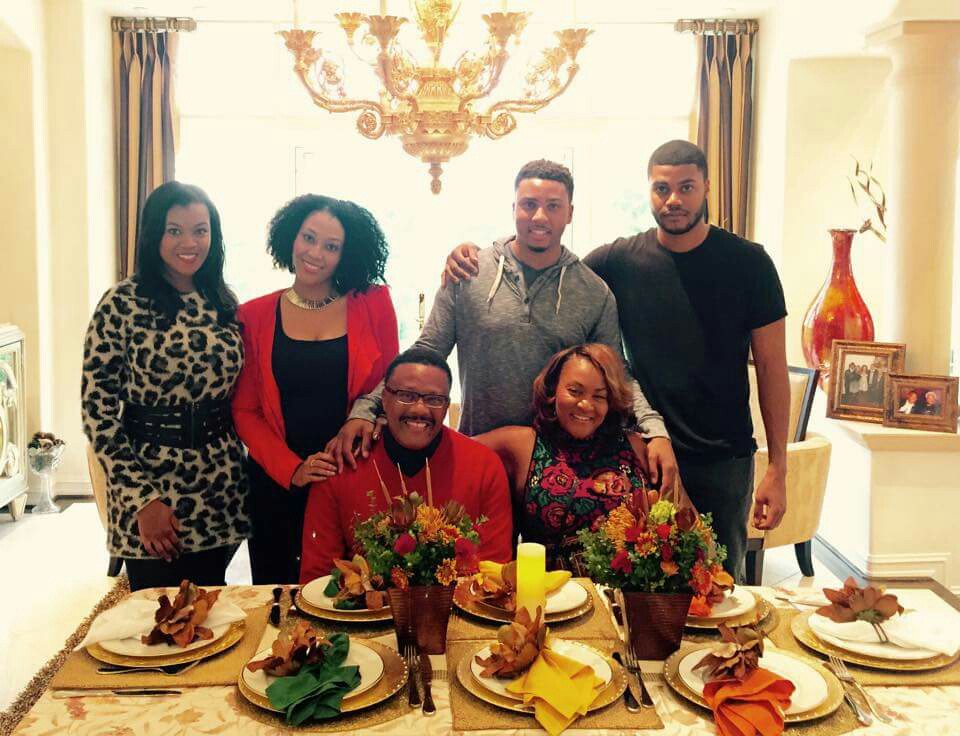 They welcomed their first child, a daughter Jade in 1985 and second daughter Camara was born in October 1987. Two more children: sons Greg Jr. and Amir were born in 1989 and 1990 respectively.

Jade is an attorney and Amir is working behind the scenes on his show. He has a granddaughter named Nora from his daughter Camara, who is also a lawyer.