Skip to content
Home » Entertainment » How much is Alfonso Ribeiro’s net worth? A tour to his Granada Hill house

How much is Alfonso Ribeiro’s net worth? A tour to his Granada Hill house 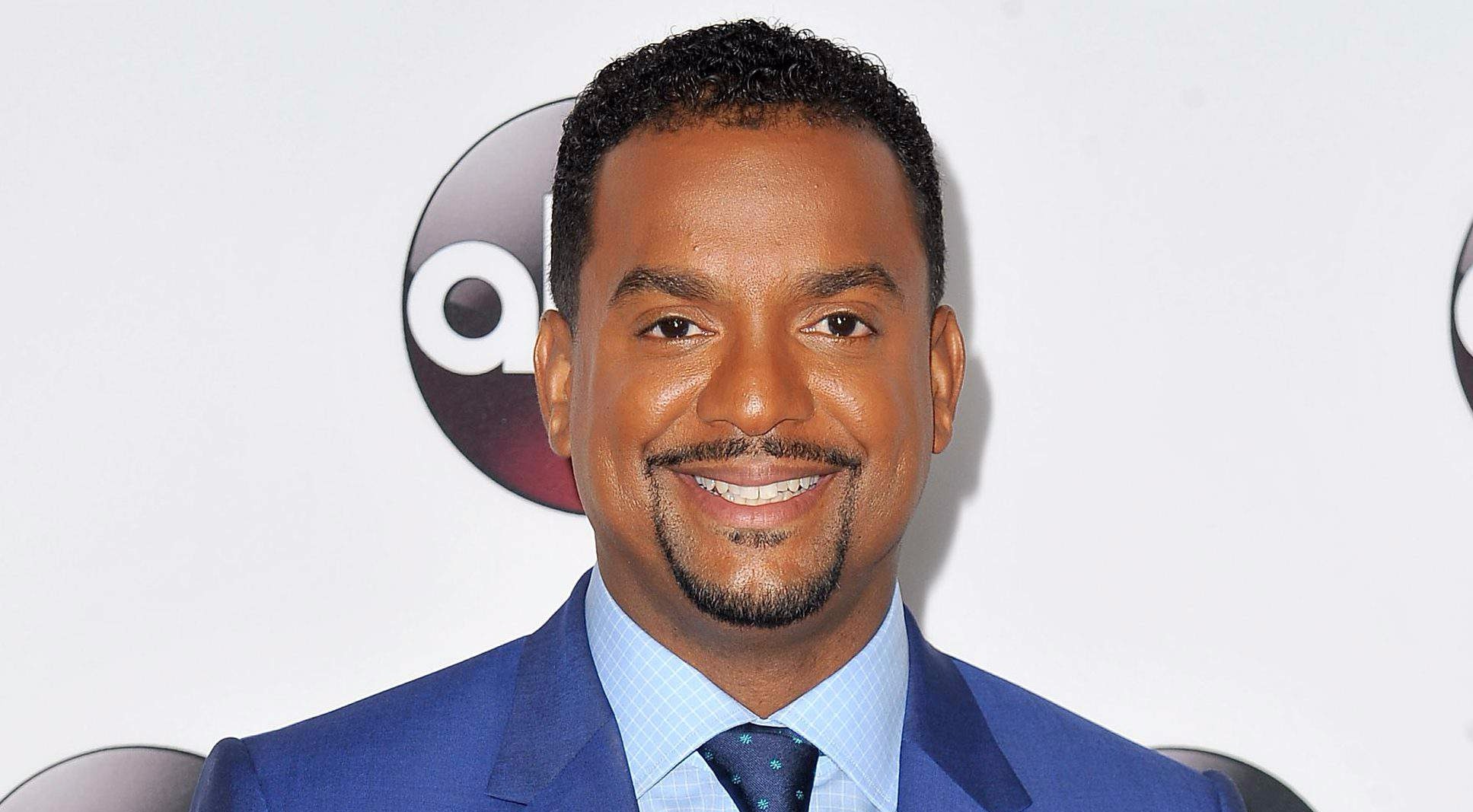 Alfonso Ribeiro is the second richest The Fresh Prince in Bel-Air cast member at present after Will Smith, who owns $250 million. His appearances in various reality shows and TV shows have boosted his net worth.

Following his famous lead role in the Broadway musical The Tap Dance Kid, he graced the small screen with his role in the series Silver Spoons. He seized the attention of millions of Americans with his performance as Carlton Banks on the famous NBC sitcom The Fresh Prince of Bel-Air, which aired from 1990 to 1996. 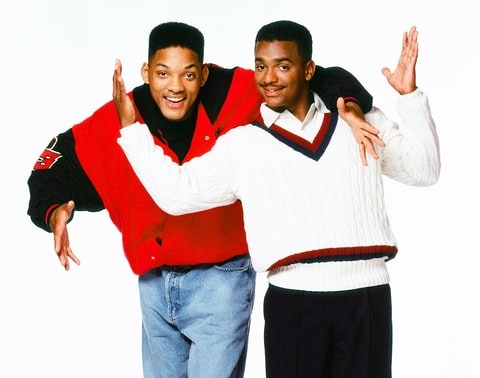 The dance, he performed in the series is still recognized as ‘The Carlton.’ He has appeared on various shows, where he performs his signature dance moves.

His won over Lucy Lawless on the reality TV series Celebrity Duets in 2006 and took home The Dancing With The Stars Season-19 trophy with pro dancer Witney Carson in 2014. Moreover, he finished in the 7th place during the 13th season of I’m a Celebrity….Get Me Out of Here. 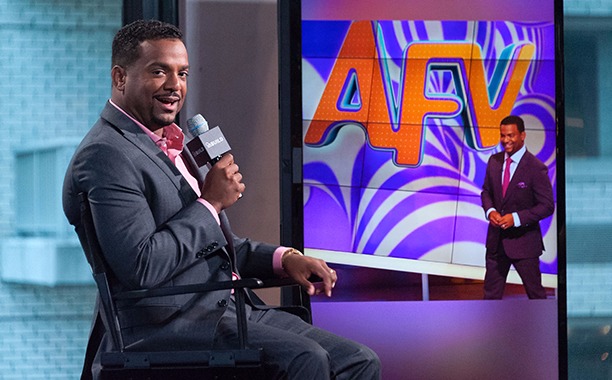 His hosting gigs have also added to his worth. He has hosted two game shows, including Catch 21 and Spell-Mageddon. On the top of that, he also hosted shows like Soul Train, Your Big Break, and Unwrapped 2.0. Currently, he appears on ABC show America’s Funniest Home Videos.

Alfonso Ribiero bought a house for nearly $2 million in 2015

Ribiero, who is currently familiar to the people as the host of AFV, bought a house in Granada Hills for $1,937,500 in 2015. The luxury residence built in 2005 features the French doors that open to a patio with a pool table and dining area. 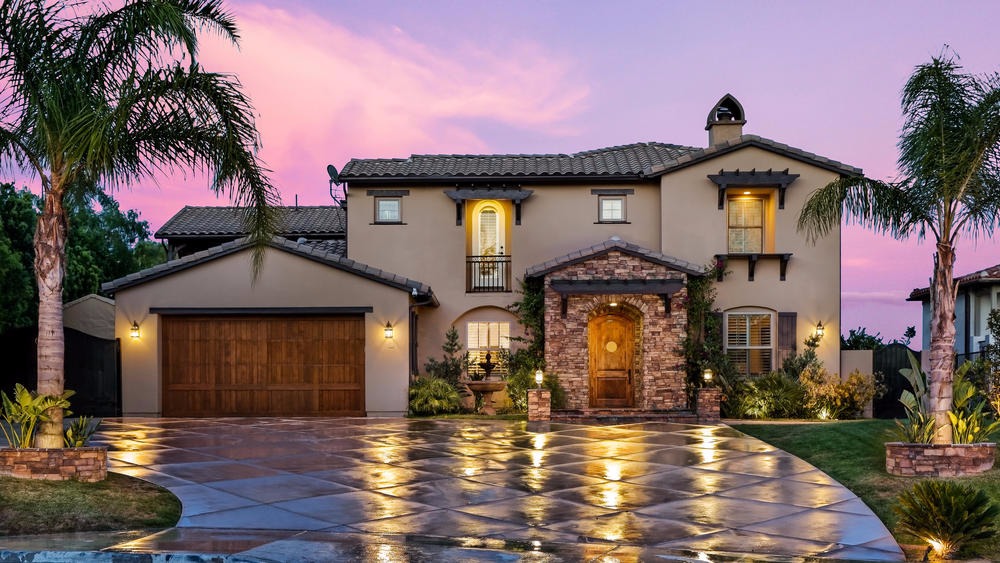 Among the party-ready amenities are an outdoor barbecue, a sink, a brick pizza oven, an ice maker, a kegerator, a refrigerator, a warming drawer and a brick fireplace with sitting area. The main house of about 7,530 sq. Ft. features eight bedrooms with balcony and nine bathrooms. The recreation house of space about 1500 sq. Ft. includes a kitchen, a bedroom, a bathroom, game areas and nightclub lighting. 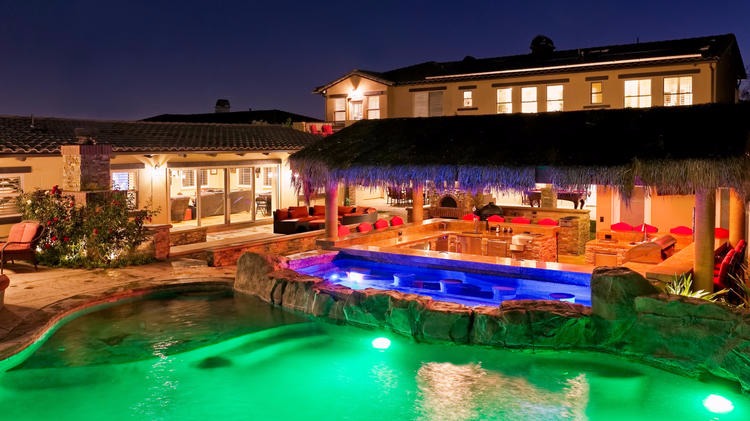 There is also a solar-heated swimming pool with a grotto, a waterfall, a spa, a slide, and a swim-up water bar with 4 seats. The contemporary house also consists of a basketball half-court. 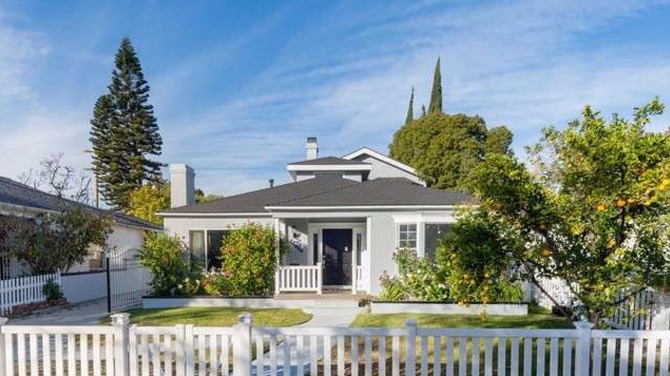 He put his longtime residence in Toluca Lake on the market for 1.449 million USD in early 2016. The two-story Traditional home built in 1941 included five bedrooms and four bathrooms. Outdoors, there were a swimming pool and a spa. A detached two-car garage was also within the fenced grounds. He purchased the house for $729,000 for about 12 years ago.