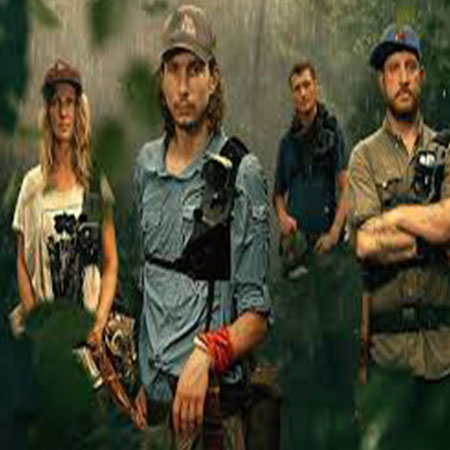 23 years old gold miner, Parker Schnabel, has had many adventures in his life.

The trailer for the new season is already out. After conquering Yukon in the last season, he has entered forest this time.

The new season of the show follows Parker and his crew as they head into treacherous jungles of Guyana, South America, to chase a 21st-century gold rush at El Dorado.

Last year alone, Guyana produced over $750 million worth of gold. However, this treasure hunt could cost them everything.

This time, Parker will leave his heavy mining equipment behind and tap the local people to teach him how to find gold by hand and with the use of basic tools.

He is joined once again by his foreman and close friend, Rick Ness, to help him mine.

Others in the team include survival expert and wilderness guide, Karla, and an adventure cameraman, Sam Brown.

In pursuit of finding the virgin gold claim, the crew will fight their way through the dense and dangerous forest.

Karla will help protect them lethal predators from ravenous caimans and jaguars to venomous snakes and spiders.

Sam Brown will be responsible for filming their expedition.

The series, chronicling the new challenges for the young-gun, will air at 9 p.m. ET on Friday, March 30.