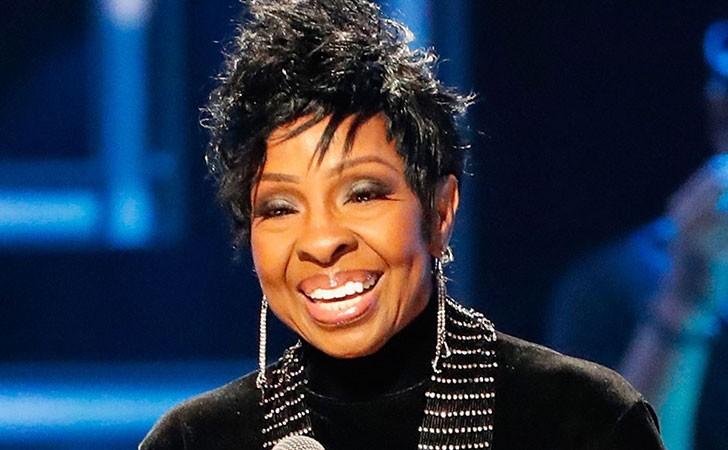 Born on May 28, 1944, ‘Gladys Knight’ is an American recording artist, songwriter, businesswoman, humanitarian and author. Knight is known widely as the ‘Empress of Soul’. She became popular for the hits she recorded during the period of 1960s and 1970s. She recorded the hit songs for both Motown and Buddah Records labels, with her group Gladys Knight & the Pips and the most popular incarnation of which includes her brother Merald ‘Bubba’ Knight and her cousins William Guest and Edward Patten. As of 2014, she has total net worth collection of $28 million dollars.

In 1966, she joined the Motown Records where she recorded hit singles ‘I Heard It Through the Grapevine’, ‘Friendship Train’, ‘If I Were Your Woman’, ‘I Don’t Want To Do Wrong’, ‘Neither One of Us’, and ‘Daddy Could Swear’. In 1973, she left Motown Records and joined Buddah Records where she achieved full-fledged success including the hits like ‘Midnight Train to Georgia’, ‘I’ve Got to Use My Imagination’ and ‘You’re the Best Thing That Ever Happened to Me’. Gladys made her motion picture debut in the movie ‘Pipe Dreams’. Despite of failure at the box-office, she received a Golden Globe Best New Actress nomination. Knight decided to pursue her solo career in the year 1987. Along with the Pips she recorded their final LP together ‘All Our Love’ for the MCA Records. In 1988, both decided to begin their solo career. Knight released her third successful solo LP ‘Good Woman’ in 1991 which became the huge hit ranking at Number 1 on the R&B album. She released her fourth solo LP ‘Just For You’ which went gold and was even nominated for the 1995 Grammy Award for Best R&B album. Later giving continuity to her music career, she released the various hit songs. Besides her musical career, she also made guest appeared on several television series from the 1980s to 1990s. Gladys competed on the fourteenth season of ABC’s Dancing with the Stars in 2012. She got eliminated on April 24 and later she was seen on a recurring role in the syndicated sitcom ‘The First Family’.